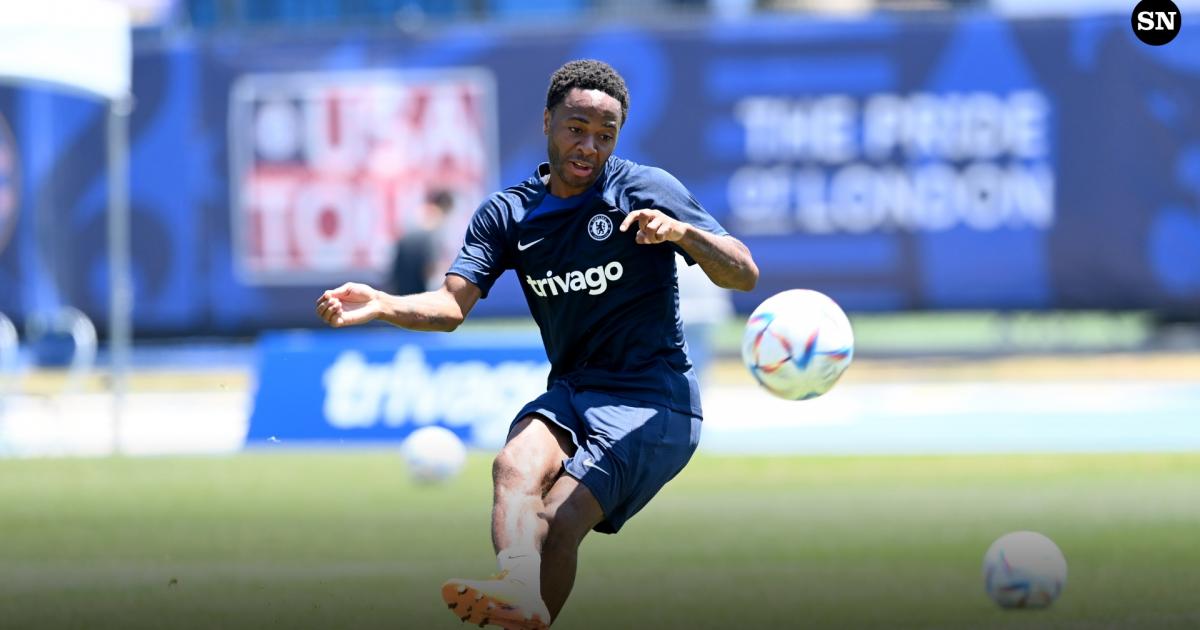 Chelsea begin their 2022/23 Premier League season against Frank Lampard and Everton at Goodison Park on August 6.

Thomas Tuchel is aiming for a positive start to the domestic campaign after securing a Champions League qualification spot at the back end of 2021/22 despite the ongoing ownership uncertainty at Stamford Bridge.

Todd Boehly’s takeover from Roman Abramovich released the club from their financial sanctions and enabled Tuchel to start improving his squad.

Key defensive exits, including Antonio Rudiger and Andreas Christensen, have hit Tuchel’s plans, alongside frustration in losing out to Barcelona in the race for Jules Kounde.

However, he is boosted by a fully fit squad ahead of the trip to Merseyside, and here’s how they are expected to line up.

Which new Chelsea signings could start against Everton?

Following the lifting of transfer restrictions, Chelsea have spent around £93 million ($113 million) on new players to balance the departures of Rudiger, Christensen and Romelu Lukaku’s loan return to Inter Milan.

Raheem Sterling’s arrival from Manchester City brings the expectation of real firepower in the Blues attack, with the England star netting 78 Premier League goals in the past five seasons, and he looks set to make his debut at Goodison Park.

Fellow new signing Kalidou Koulibaly is almost certain to take his place in the Chelsea back line, after completing a £34m ($41.5m) move from Napoli, with United States Under-20 international goalkeeper Gabriel Slonina loaned back to Chicago Fire until January. Teenager Carney Chukwuemeka could be in the squad after completing his move from Aston Villa.

Chelsea are said to be close to a deal worth around £50m ($61m) for Brighton & Hove Albion left-back Marc Cucurella, but even if that transfer is completed before the weekend, it seems unlikely he would be put straight into the first XI.

Tuchel is expected to confirm a clean bill of health ahead of their Premier League curtain-raiser with Timo Werner’s hamstring issue likely to have cleared up in time to travel.

Armando Broja could also be included in the squad, despite speculation over a possible move away in the coming weeks, with Callum Hudson-Odoi and Ben Chilwell back after long-term layoffs.

What was the score between Chelsea and Everton last season?

Everton took four points from their two Premier League games against Chelsea last season with Rafael Benitez and Lampard both enjoying success against their old employers.

Benitez secured a 1-1 draw away at Chelsea in December 2021 before Lampard sealed a crucial 1-0 home win against them as the Toffees launched a dramatic push away from relegation.

Everton have proven to be a real banana skin for Chelsea in recent seasons, with the latter winning just two of their past nine league meetings with the Merseysiders, enduring four successive defeats at Goodison Park.

The Big Difference in Devi’s Style in “Never Have I Ever” Season 3
The Winchesters – Promos + Promotional Photos
14 Sparkly Shoes That Will Liven Up Any Outfit
Albert Serra wishes you were here in the tropical trailer for Pacifiction
Superman & Lois: Jordan Elsass Exits CW Series for ‘Personal Reasons’