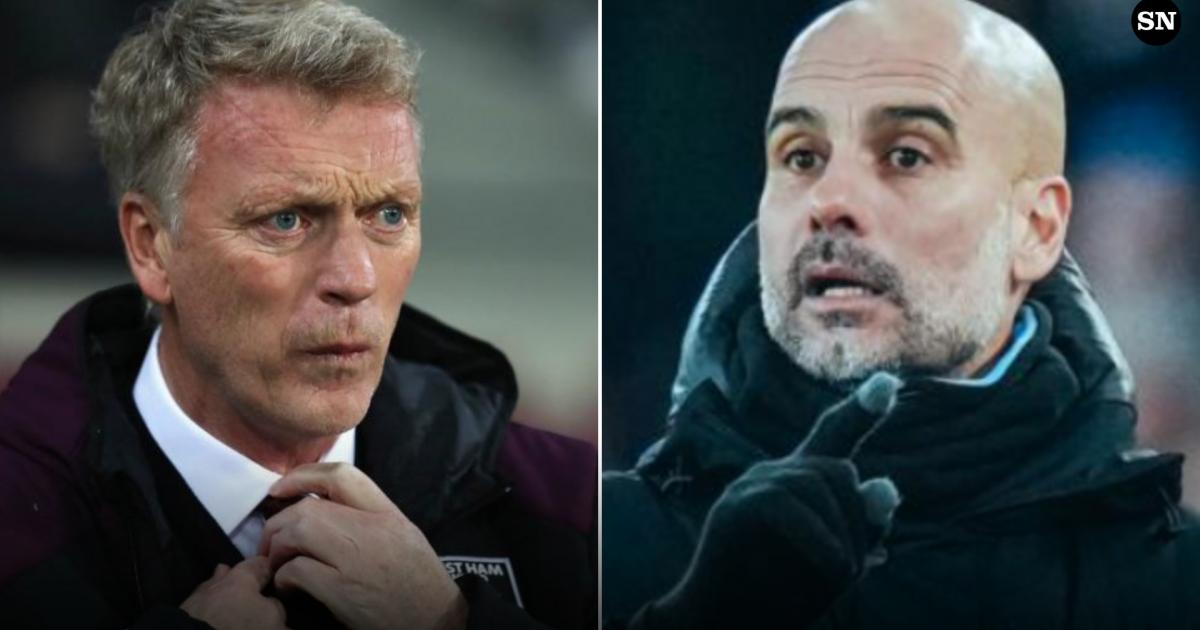 It is not hard to imagine Pep Guardiola and his players being less than thriled with their destination on the opening day of the 2022/23 Premier League season.

Most had considered Manchester City’s trip to West Ham United as little more than a formality in their final away game of 2021/22 after Liverpool had dropped points on the final stretch of the tight title race.

As it was, European qualifiers West Ham took a 2-0 lead before City replied twice and spurned a late chance to win the game when Riyad Mahrez missed a penalty.

How can you watch Erling Haaland’s potential debut for City? What odds are West Ham to go one better against the reigning champions this time? The Sporting News has all the details.

What time is West Ham vs. Manchester City?

West Ham host Manchester City at the London Stadium in London, UK. It kicks off at 4.30 p.m. BST on Sunday, August 7.

How to watch West Ham vs. Manchester City

New £30 million defender Nayef Aguerd has undergone surgery on an ankle injury he sustained in West Ham’s preseason match against Rangers and is expected to be out for three months.

Fan site Claret and Hugh has claimed that towering £35m Italy striker Gianluca Scamacca is not yet match fit in a potentially major blow to West Ham’s chances of troubling City again.

Haaland, who became the most high-profile signing of the close season when he joined City from Borussia Dortmund for £51m, is expected to make his Premier League debut.

City are set to have two notable absentees in defence: Aymeric Laporte is recovering from a knee injury and John Stones is not completely match fit.

The hosts are the value bet to repeat Tottenham Hotspur’s win over City on the first day of the 2021/22 season, facing long odds for a team who finished seventh last time.

West Ham have lost one of their past three matches against these opponents in all competitions and have scored in each of their previous four Premier League games against City.