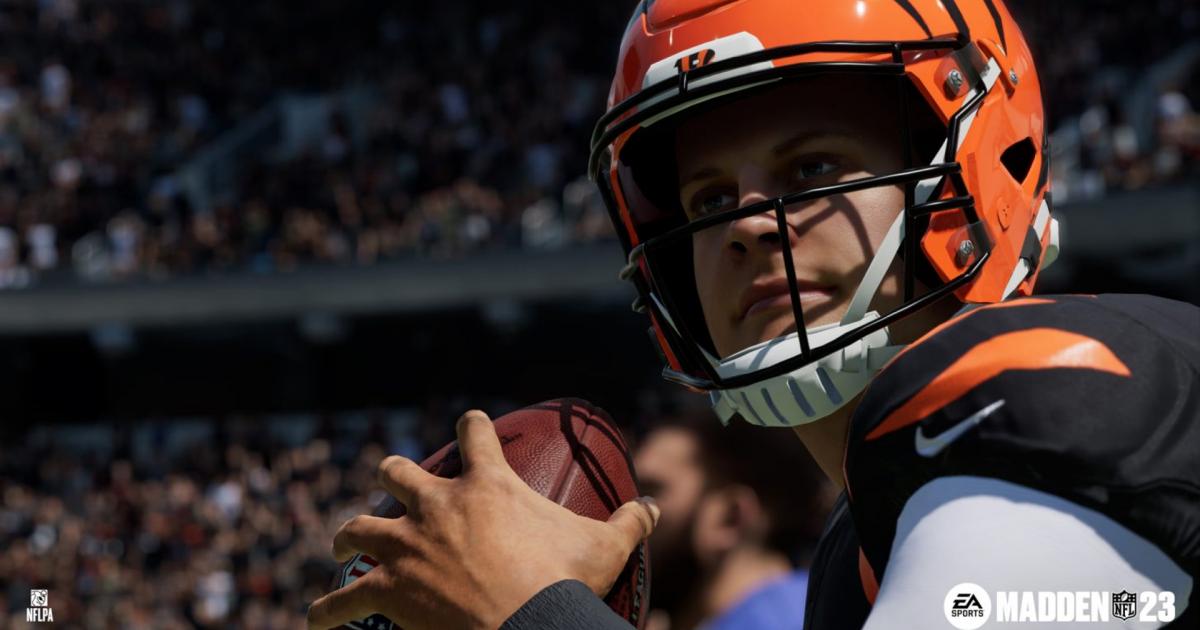 Get ready to call in sick: The countdown to Maddenoliday is on.

“Madden” is once again coming to consoles this August, and this year’s edition could feature a few welcome changes that long-time players have been clamoring for.

The all-new “FieldSENSE” technology being introduced in this year’s game could change the way that the game plays drastically: With new branches of animations, the game is expected to look fresher and less robotic than it has in years past.

Also coming to this year’s game is a new skill-based throwing system, which introduces an accuracy reticle and a throwing meter to give a player more control over where and how they throw the ball on offense.

MORE: Madden ratings tracker — What to know about the game’s best players

The Sporting News looks at what you need to know about “Madden 23”:

As is custom, “Madden 23” hits retail shelves in mid-August, with this year’s edition set for an Aug. 19 release.

For players preordering the ”All-Madden” edition of the game, there will be an early access period, with gamers allowed to play on Tuesday, Aug. 16.

Across all platforms, the All-Madden edition is set for $99.99.

Player ratings for specific position groups will be revealed throughout the week of July 18. For a list of ratings, visit here.

The biggest change coming to “Madden 23” is the foundation. EA Sports is introducing “FieldSENSE” to this year’s installment, which focuses on changing animations and providing a new, more realistic feel to the game.

Per the Madden website: “FieldSENSE leverages animation branching technology and a suite of new user control mechanics for a seamless gameplay flow with authentic results on every play.”

What this seems to mean: less familiar animations, more natural, free-flowing elements of the game.

FieldSENSE will only be available on the next-gen versions of the game.

The folks at EA have made Franchise mode a priority after hearing gamers voice their issues with it for the last few years. This year, they’re making more fixes: There’s a new focus on free agency and “player motivations,” a new free agency hub and more.

This year’s Madden cover pays tribute to John Madden himself, after his passing in December 2021.

The Hall of Fame coach and broadcaster graces the cover of both editions of the game on both console generations.

The All-Madden edition cover is an allusion to the first-ever Madden game, John Madden Football, released in 1988.

What consoles is Madden 23 on?

The following consoles will have a version of Madden:

Unlike years past, only the All-Madden edition is capable of Dual Entitlement.

How to play Madden 23 early