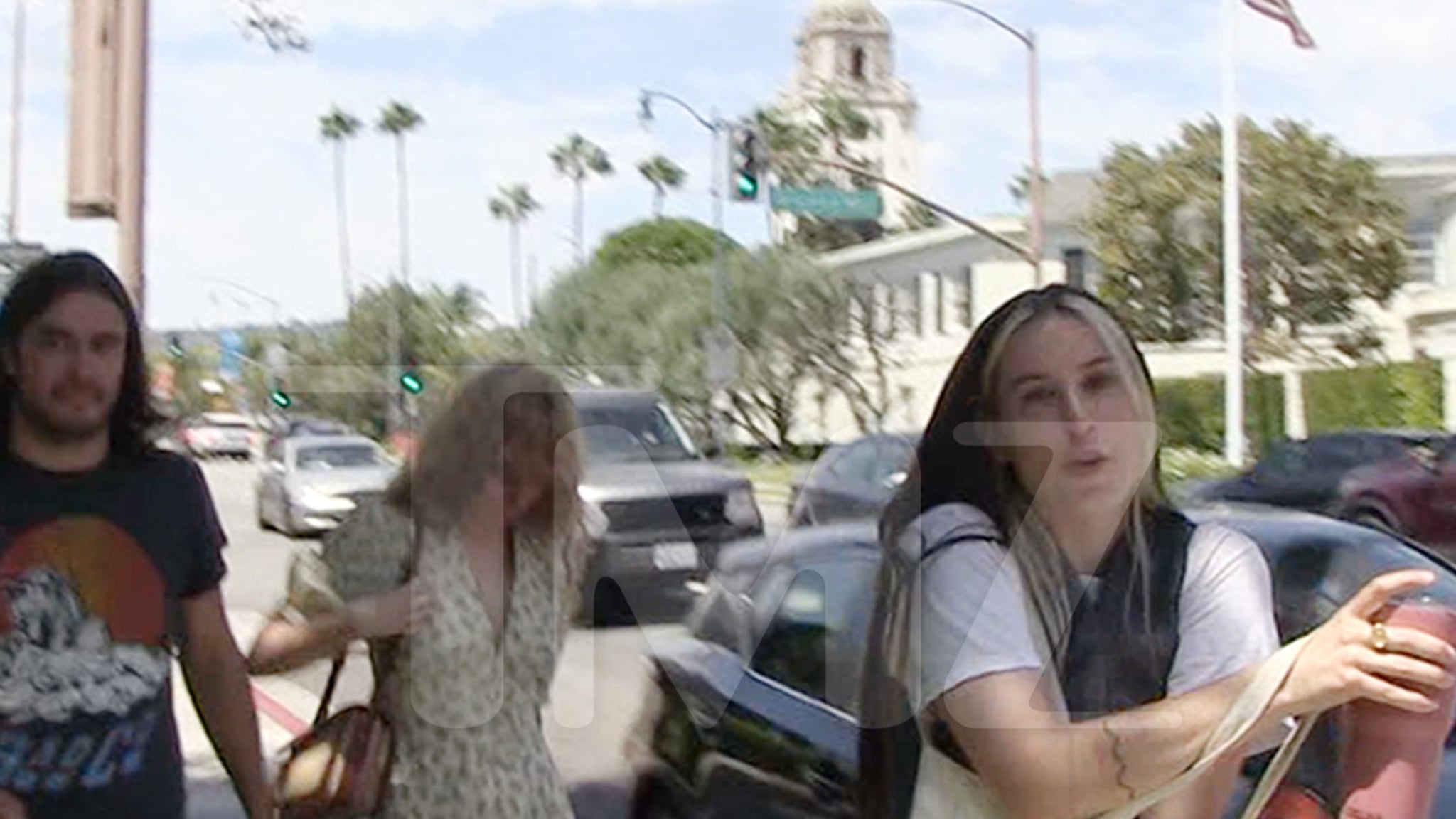 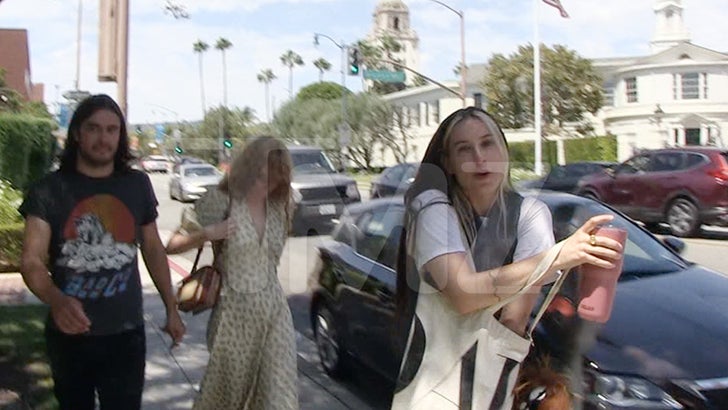 An age-old debate about Bruce Willis‘ signature film seems to have finally been resolved once and for all by his own flesh and blood — and yes, Santa’s coming to town!

We got Rumer and Scout Willis Tuesday in Beverly Hills, and while they seemed to be in a hurry — they were nice enough to quickly answer a burning hot question that we just had to ask on behalf of the public and cinema lovers everywhere.

Namely … is ‘Die Hard’ a Christmas movie??? That’s what our photog was trying to ask, anyway, but Scout cut us off before we could even get the words out with a firm answer.

Check it out — SW doesn’t just say it once, but twice … seemingly clarifying that this isn’t just how she feels personally, but that this might be the position of the Willis family at large … including Bruce himself. Ya gotta imagine they’ve talked about it as a unit.

This is a pretty big deal, frankly — people have gone back and forth on whether ‘DH’ is actually a holiday-time classic. The plot takes place on Christmas Eve, but it came out during the summer of ’88 … and became a box office hit. Plus, it takes place in always-sunny L.A.

Also, Bruce recently revisited the Nakatomi Plaza building where the flick was shot — overlooking the city from the top, just like he did all those years ago. So, yeah … full circle.

Scout’s position is different than Bruce’s mother, though, we spoke with her back around Christmas and she said she didn’t think “Die Hard” was a Christmas movie.

Speaking of BW … he’s been getting some serious QT with his family amid stepping back from acting as he copes with his aphasia diagnosis. Good to see he’s still the music bug in him — the actor’s wife, Emma, posted a clip of him jamming out on a harmonica.