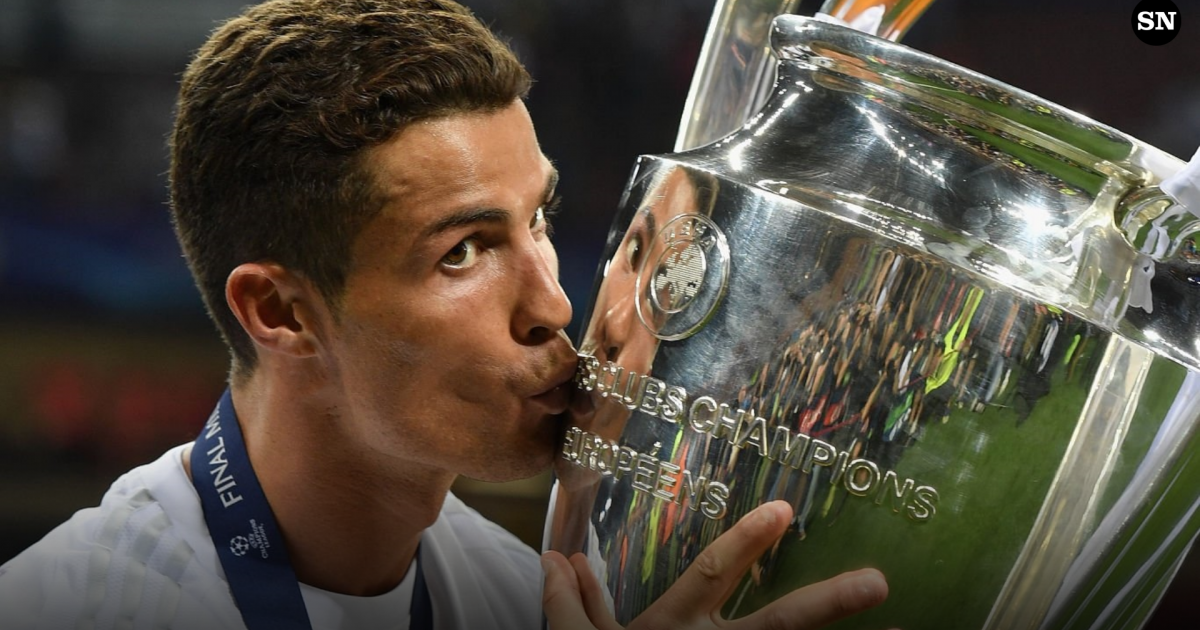 The UEFA Champion League returned with a bang for 2022/23 as two of the competition’s brightest stars shone on the opening matchday.

Erling Haaland scored twice for Manchester City in a 4-0 rout of Sevilla, while Kylian Mbappe hit both goals for Paris Saint-Germain as they defeated Juventus 2-1 in the French capital.

It is fair to assume these two forwards will be gunning to finish as top scorer for this season’s competition, but they have some way to go to match the tallies of the leading marksmen in Champions League history.

5 – Kylian Mbappé has scored within the opening five minutes of a UEFA Champions League match on five occasions; only Lionel Messi (6) has done so more often in the competition. Rocket. pic.twitter.com/Bo7m6seZUd

The Sporting News brings you a look at the all-time top scorers in Champions League and European Cup history.

Who has the most Champions League goals ever?

Cristiano Ronaldo leads the way, having scored 140 goals in the competition during his illustrious career, which has seen him bag goals for Manchester United, Real Madrid and Juventus in Champions League play. Of course, he will not be adding to that tally for now, with the Red Devils playing Europa League football this season.

Lionel Messi, meanwhile, is second with 125 goals for Barcelona and PSG, while Robert Lewandowski is third having found the net on 89 occasions. He became the first player to score a hat-trick for three different teams in the competition (Borussia Dortmund, Bayern Munich and Barcelona) after netting three times for Barcelona against Viktoria Plzen.

Karim Benzema is next, having risen up the list thanks to his incredible 2021/22 season.

Where do Mbappe and Haaland rank in all-time Champions League goal scorers?

Aged 23 and 22 respectively, Kylian Mbappe and Haaland have already impressed in the Champions League and are expected to continue to do so for some time to come.

Mbappe is already in 20th place on the all-time Champions League scoring charts, with the striker having 35 goals in 54 games in the competition. The majority of those have come for Paris Saint-Germain, but he also scored six Champions League goals for Monaco. His brace against Juve suggests it will not take Mbappe long to break into the top 10.

Haaland, meanwhile, is in 41st place, level with Edin Dzeko, Robin van Persie, Hernan Crespo and Mario Jardel, but the Norway star has plundered 25 goals in just 20 appearances in the competition (Crespo, by contrast, played 65 times).

The #UCL is back and I love it! 🔵 #mancity pic.twitter.com/WDXvVHBfIl

Lewandowski and Benzema have been prolific in the Champions League, but it is nearly impossible task for them to match Ronaldo in terms of goals scored in the competition. Likewise, Thomas Muller (33 years old) and Zlatan Ibrahimovic (40 years old) don’t have time on their side.

Neymar and Mohamed Salah are on 41 and 36 goals respectively, but Mbappe and Haaland certainly seem the best bets in terms of getting close to surpassing Ronaldo’s achievement.

It is worth taking into consideration, though, that, despite being 37 years old, Ronaldo could still add to his tally, which will make him even more difficult to catch — provided, of course, that he returns to play in the competition in 2023 and beyond.

11 White Boots You Can Wear With Anything in Your Closet
Johnny Depp Dating Lawyer Who Repped Him in UK Amber Heard Defamation Trial
Italy vs. England live score, updates, highlights & lineups from UEFA Nations League match
House of the Dragon Season 1 Episode 6 Review: The Princess and the Queen
Tom Brady and Gisele Bündchen’s Kids Join Him at His First Home Game of the NFL Season