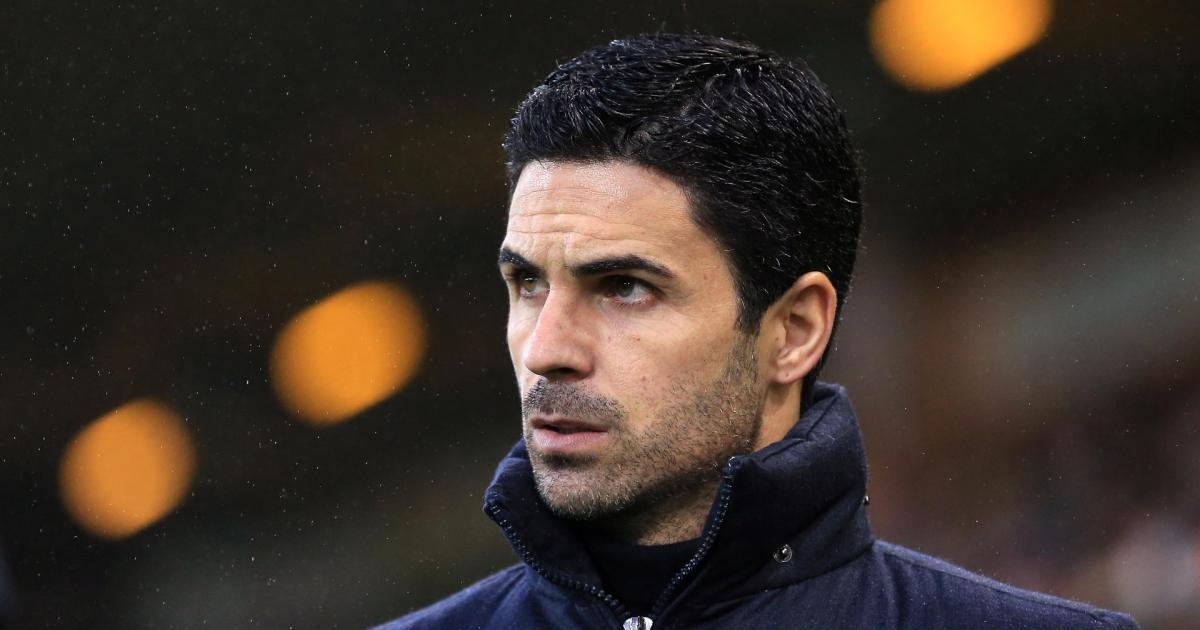 After being absent from European competitions last season, Arsenal began their 2022/23 UEFA Europa League campaign with a 2-1 win over FC Zurich.

Mikel Arteta’s side have made a bright start to the season in the Premier League winning five of their first six games.

They carried that form into Europe with Marquinhos opening the scoring after 16 minutes against Zurich before Eddie Nketiah scored the winner with less than half an hour remaining.

That win took Arsenal top of Group A after PSV and Bodo/Glimt drew 1-1 in Eindhoven.

The Gunners were supposed to take on PSV in their second group match but those plans have been abruptly changed.

MORE: Where is the 2023 Europa League final?

When is Arsenal vs. PSV?

Arsenal were originally scheduled to host PSV in the Europa League group stage on September 15, 2022.

The match was, however, postponed just days prior with a new date of October 20, 2022 now confirmed by UEFA.

The new date was only made possible after the Premier League agreed to reschedule a match between Arsenal and Manchester City that was supposed to be played on October 19, 2022.

These fixture changes come at a bad time for both competitions with an already congested schedule piling up as a result of the 2022 World Cup.

Our @EuropaLeague clash with @PSV has been rescheduled.

In turn, our @PremierLeague fixture with @ManCity has been postponed.

Why was Arsenal vs. PSV postponed?

The death of Queen Elizabeth II on September 8, 2022 has played a major part in this match being postponed.

Her passing and the subsequent funerary process means some football matches in London during this time have been called off due to a lack of police resources.

“The postponement follows liaison between UEFA, the Metropolitan Police and ourselves, after the passing of Her Majesty Queen Elizabeth II,” an Arsenal statement read.

UEFA themselves acknowledged the original date had to be changed because local police couldn’t guarantee a secure staging of the match.

When are Arsenal playing next?

Arsenal have now had two consecutive games postponed with their Premier League match last weekend against Everton also called off due to the Queen’s death.

The Gunners are set to return to action against Brentford in the Premier League on September 18.

Arteta’s side last played on September 8 against Zurich in the Europa League, with their last league outing coming three days prior in a 3-1 loss to Manchester United.

After the Brentford game, Arsenal will get another 13 days off due to the international break.