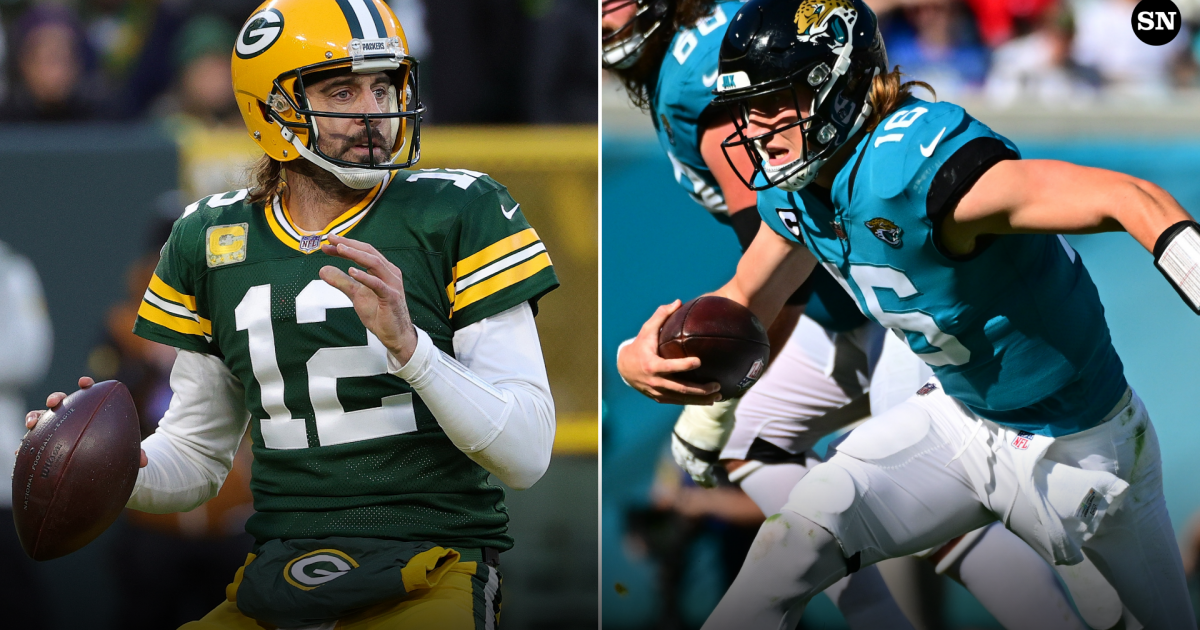 Last week was surprisingly eventful from a weather perspective, at least in terms of all the attention paid to the early monsoon that besieged the 49ers-Bears game. Based on the Week 2 NFL weather forecast, there doesn’t appear to be as many issues overall or any as serious as what we saw in Chicago, but there a few that at least bear watching. RotoGrinders’ meteorologist Kevin Roth is here to help us break down the weather updates you need to know ahead of your fantasy start ’em, sit ’em decisions.

Before we get into the Week 2 forecasts, here’s a reminder that if you have any questions about sports weather or how weather could impact play (and, potentially, your fantasy, DFS, and gambling decisions), don’t hesitate to reach out to RotoGrinders’ meteorologist Kevin Roth on Twitter (@KevinRothWx) or check out the hourly NFL weather forecasts on RotoGrinders. To take your game to the next level, subscribe to RotoGrinders’ exclusive WeatherEdge tool and see how different weather conditions have impacted historical scoring.

Colts @ Jaguars. Early forecasts suggest a 50-percent chance of rain (higher later in the game) and sustained 12-plus-mph winds. None of that is necessarily prohibitive, but it sure doesn’t help the mediocre passing games of both teams. Christian Kirk is really the only worthwhile starting option among WRs. focus more on the RBs and D/STs in this one…and avoid the kickers.

Seahawks @ 49ers. Poor Trey Lance — more rain is in the forecast for the 49ers! There’s currently a 90-percent chance of showers in the Bay Area and winds around 15-20 mph. As long as it’s not a pounding rain, these are still playable conditions, but obviously this is still a concern given how poorly Lance and the 49ers passing game looked last week. It’s a nice matchup for San Francisco, but taking a shot on Brandon Aiyuk seems unnecessary. Wet conditions might also delay a possible George Kittle (groin) return. DK Metcalf and Tyler Lockett are still in play, but given the overall state of the Seahawks’ passing game, they’re no more than WR3/flexes. Keep tabs on this one, be careful, and avoid the kickers.

Bears @ Packers. There’s about a 50-percent chance of rain in the early forecast. Neither teams have great passing games right now, so that might be enough to scare you away from Darnell Mooney and any of the Packers’ receivers. The real question is what to do with Aaron Rodgers. We have him ranked outside the top-12 QBs, but if he’s your best option, he should be able to handle the conditions and spread the ball around enough to put up decent numbers. Hopefully you weren’t planning on starting either kicker, but if you do have Mason Crosby, he’s slightly riskier. (UPDATE: The likelihood of rain has decreased to about 25 percent.)

Titans @ Bills. A 30-percent chance of rain and 13-mph winds are nothing for Buffalo. Josh Allen and his receivers will be fine, and Tyler Bass is still a good start, too. We wouldn’t touch anyone in the Titans’ passing game, but that’s not necessarily because of the weather.

All of this is subject to change as we get closer to kickoff. You can follow meteorologist Kevin Roth on Twitter (@KevinRothWx) and check out the hourly NFL weather forecasts on RotoGrinders. For the best weather-related fantasy advice, take a look at WeatherEdge.