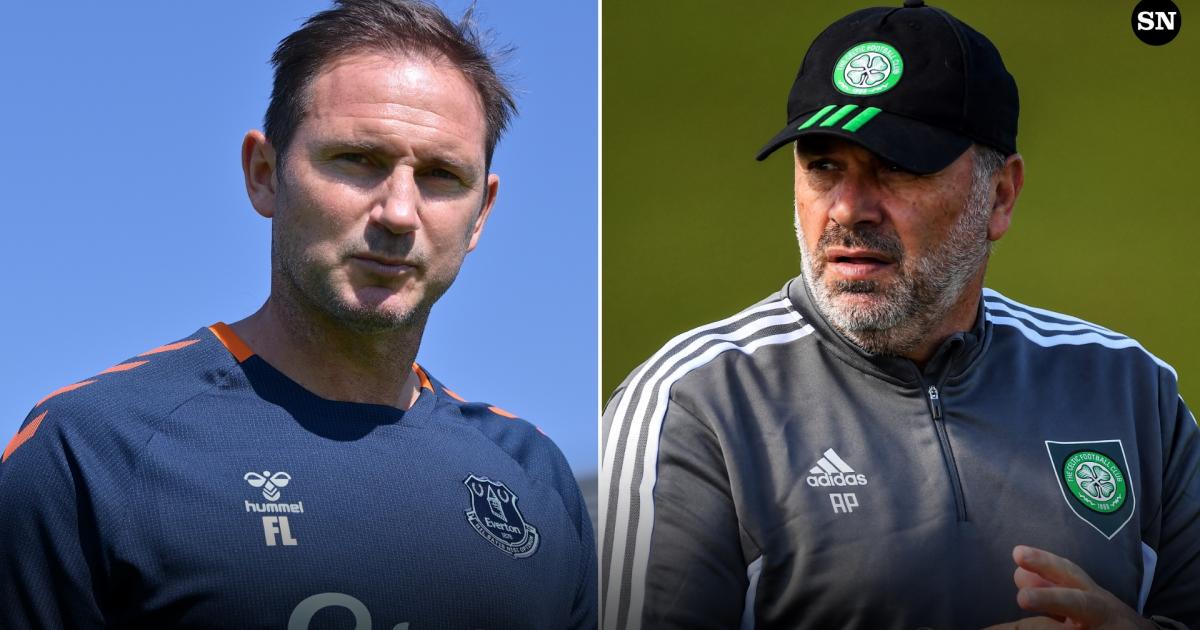 Celtic and Everton are heading to Australia for the inaugural Sydney Super Cup in 2022.

Iconic Australian striker Tim Cahill, meanwhile, played over 200 games for Everton ensuring the Toffees have a place in the heart of some Aussie football fans.

A-League Men clubs Sydney FC and Western Sydney Wanderers will also be competing in the Sydney Super Cup which has been put together with the help of TEG Sport and is poised to be a bi-annual event.

When is the Sydney Super Cup?

With the 2022 World Cup in Qatar set to pause club football later this year, the Sydney Super Cup will fill some of that void.

The World Cup kicks off on November 20 (local time) with Australia playing France in their group opener on the morning of November 23 (AEST).

All three Sydney Super Cup matches will be played at different venues with Accor Stadium set to welcome the biggest possible crowd.

How to watch the Sydney Super Cup

Network 10 will show all Sydney Super Cup matches live and free in Australia.

Games will be televised on Network 10 with streams available on 10 Play.

Sydney Super Cup games may also be streamed by the likes of Celtic and Everton to fans back in the United Kingdom.

Tickets for all three matches are still available via Ticketek.

Why did Rangers pull out of the Sydney Super Cup?

Rangers were originally scheduled to play in the Sydney Super Cup but pulled out in April.

With Celtic also competing, their involvement would have seen an Old Firm Derby played outside of Scotland for the first time.

Rangers fans were never happy about the plans with the club eventually withdrawing from the tournament and citing an unwillingness from organisers to fulfil certain unspecified commitments.

Everton were subseqeuntly selected to replace Rangers and jumped at the chance to visit Australia.

“We are really looking forward to travelling to Australia later this year. The winter World Cup has provided us with this opportunity to visit an amazing country and play against really strong opposition,” manager Frank Lampard said.

“We’ve also got a lot of passionate Evertonians in Australia and we can’t wait to catch up with them.

“Other than the players on duty at the World Cup, we will be taking our strongest possible squad. This promises to be a very worthwhile tour on every level, and we are delighted to be making the trip.”