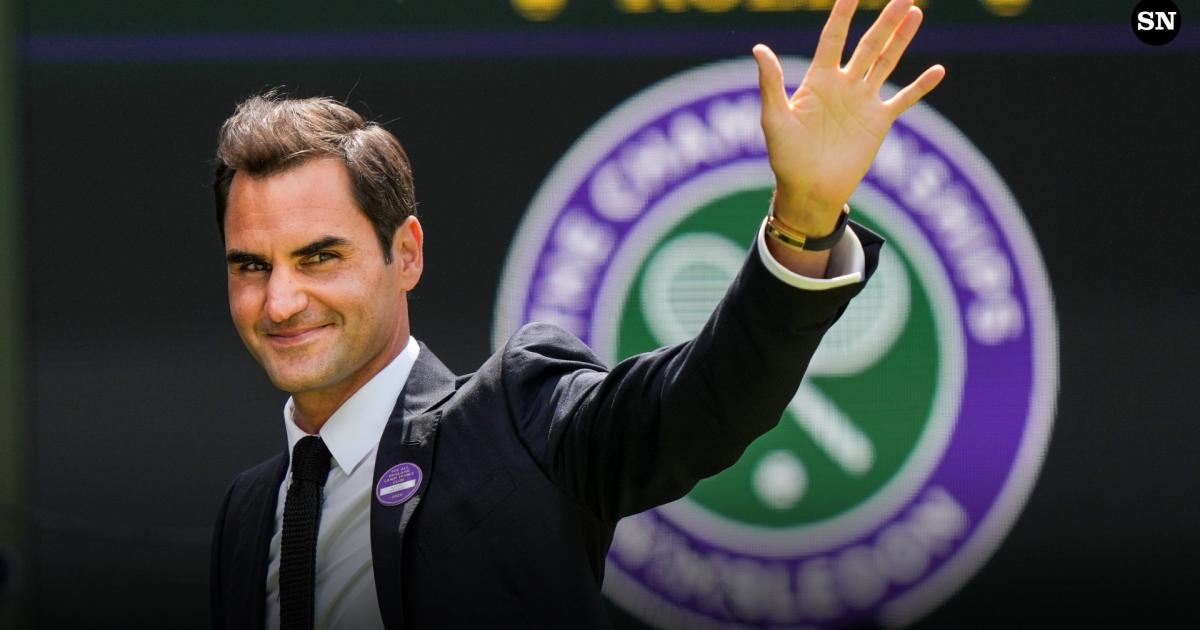 Tennis legend Roger Federer is poised to play his final competitive match in the coming days.

The Swiss icon has been sidelined with injury for over a year and announced earlier in September he would be hanging up his racquet.

“Tennis has treated me more generously than I ever would have dreamt, and now I must recognize when it is time to end my competitive career.”

MORE: Top Grand Slam winners of all-time | What we know about the Netflix tennis documentary series

Is Federer playing at the Laver Cup?

When announcing his plan to retire, Federer confirmed his final ATP event would be the Laver Cup in 2022.

Federer played a large role in the creation of the tournament which began in 2017 and sees six of the best players from Europe and the rest of the world face off across three days.

After missing the event for the first time in 2021, Federer will return for 2022 as he farewells competitive tennis.

The Swiss maestro will be playing alongside a European team that consists of Rafael Nadal, Novak Djokovic, Andy Murray, Casper Ruud and Stefanos Tsitsipas.

… with a little help from Bjorn Borg. pic.twitter.com/jp1a9VLsBG

When is Federer playing at the Laver Cup?

Having not played competitive tennis in over a year, Federer has opted to just play doubles at the Laver Cup.

Despite training well, the 41-year-old confirmed he won’t be playing singles with his first doubles match likely to be played on Friday, September 23.

“I will not be able to play individual matches, this was quite clear. That is why it was not an option to play the Basel tournament in October. I’ll probably play doubles here on Friday night and that’s it,” Federer said.

Both Federer and Nadal have said it would be a dream to play doubles together at the Laver Cup and their pairing could be an ideal way for Federer to bow out.

What will Federer do after retiring from tennis?

Federer has plenty of interests outside of hitting a tennis ball and has shown strong business skills off the court over the past decade.

He is of course also passionate about tennis and has previously played a big role in looking after player welfare.

With plenty of options on the table, Federer revealed he has developed a surprise interest in possibly becoming a tennis commentator.

“I never thought I would say this. But six months ago I suddenly thought: commentating on tennis someday,” Federer said.

“Although I always said I would never do that. But so to commentate on some matches at Wimbledon, who knows.”

How many Grand Slams has Roger Federer won?

The 20 mark stands alone in third all-time for male players, behind Novak Djokovic (21) and Rafael Nadal (22).

Federer is best known for his dominance at Wimbledon, with his eight wins on grass an all-time men’s record.