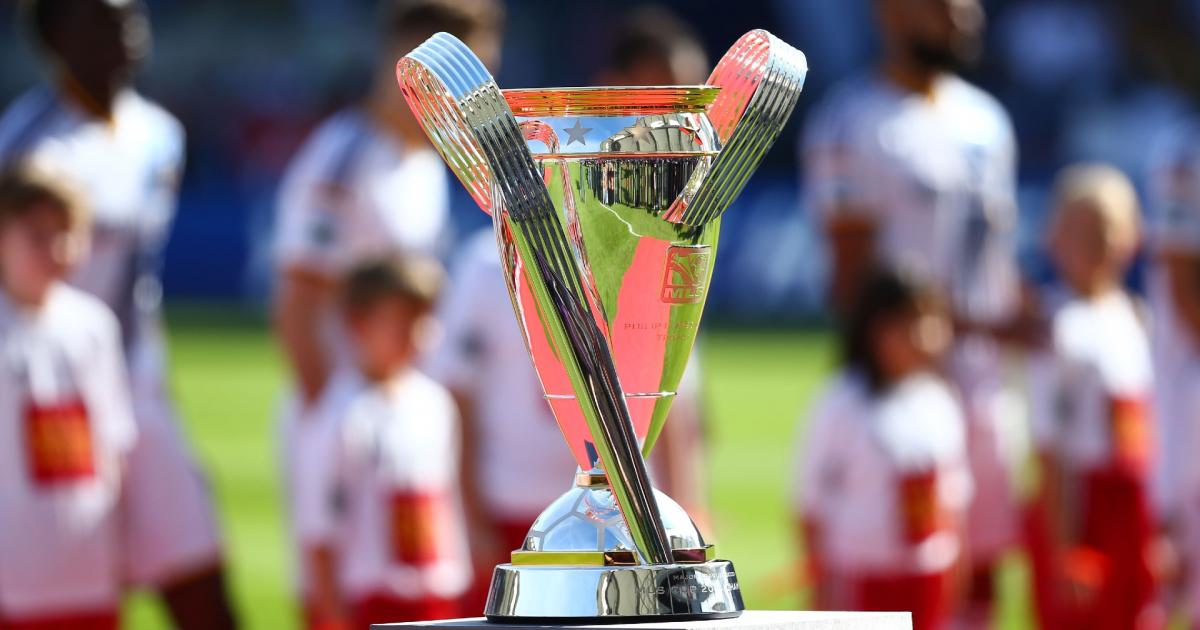 The 2022 MLS Cup playoffs are on the horizon with defending champions New York City FC out to defend the Major League Soccer title they won last December.

LAFC are already locked into the top spot in the Western Conference, but the rest of the playoff positions behind them are still mathematically up for grabs. In the Eastern Conference, barring a collapse in their final two matches, the Philadelphia Union should claim the No. 1 seed.

The battles for the rest of the postseason berths in both conferences are absurdly tight. As it stands today, tiebreakers would come into play in the East and West to determine which teams qualify. Total wins represent the first points tiebreaker in MLS.

In the East, there are currently seven teams battling for three spots, while in the Western Conference, six teams are within six points with only two full weekends of play remaining.

The Sporting News brings you everything you need to know ahead of the 2022 MLS Cup playoffs.

When do MLS playoffs start?

With the final matchday of the 2022 MLS regular season on October 9, the MLS Cup playoffs will begin on October 15.

There are three rounds of knockout playoff matches which will determine the two finalists, one from each conference.

Matches will push all the way through early November, when the MLS Cup final is played on November 5 to decide the league champion. This timing ensures the season wraps up nine days before players are to be released to their national teams for the 2022 FIFA World Cup in Qatar.

How many teams make MLS playoffs?

The 2022 MLS Cup playoffs will work the same as the previous season, with the current single-elimination format providing the league a host of compelling matchups.

A total of seven teams will make the playoffs from each conference, making for 14 teams who can dream of hoisting MLS Cup on Nov. 5. The league featured a total of 28 teams competing in the 2022 regular season, meaning half the field qualifies for the postseason.

Only the No. 1 seed in each conference will earn a first-round bye and qualify directly to the second round, while every other team takes the field in the first round. The team with the best regular season record hosts every matchup, including the MLS Cup final.

Those rewards place a premium on regular season performance and incentivize teams to finish as high as possible in the standings, and ideally in the top spot.

Here are the current seeds in each conference as of Saturday, Sept. 24. Every club listed has two matches remaining with the LA Galaxy (Sept. 24), Orlando City (Oct. 5), FC Cincinnati (Sept. 27), and Inter Miami (Oct. 5) all having an additional match to make up.

The MLS playoffs feature three rounds of single-elimination knockout matches leading up to the 2022 MLS Cup final, where the last team surviving from each conference meet for the title.

The No. 1 seed in each conference only enters the postseason competition in the second round (Conference Semifinals), having earned a first-round bye as a reward for finishing top during the regular season.

How do MLS playoffs work?

The MLS Cup playoffs are a single elimination knockout tournament consisting of four rounds of competition that culminate in the MLS Cup final.

The 14 participating teams are seeded based on their regular season finish (No. 1 through No. 7 in each conference), and the team with the best regular season record hosts every match.

In 2022, the first round sees six teams from each conference take part (No. 2 through No. 7 seeds) with the No. 1 seeds gaining a first-round bye and automatic qualification to the Conference Semifinals.

The teams battle opponents from their same conference until the MLS Cup final, when the last team standing in the East and the West contest the championship matchup with the trophy on the line. The team with the best regular season record will get to host the title match.