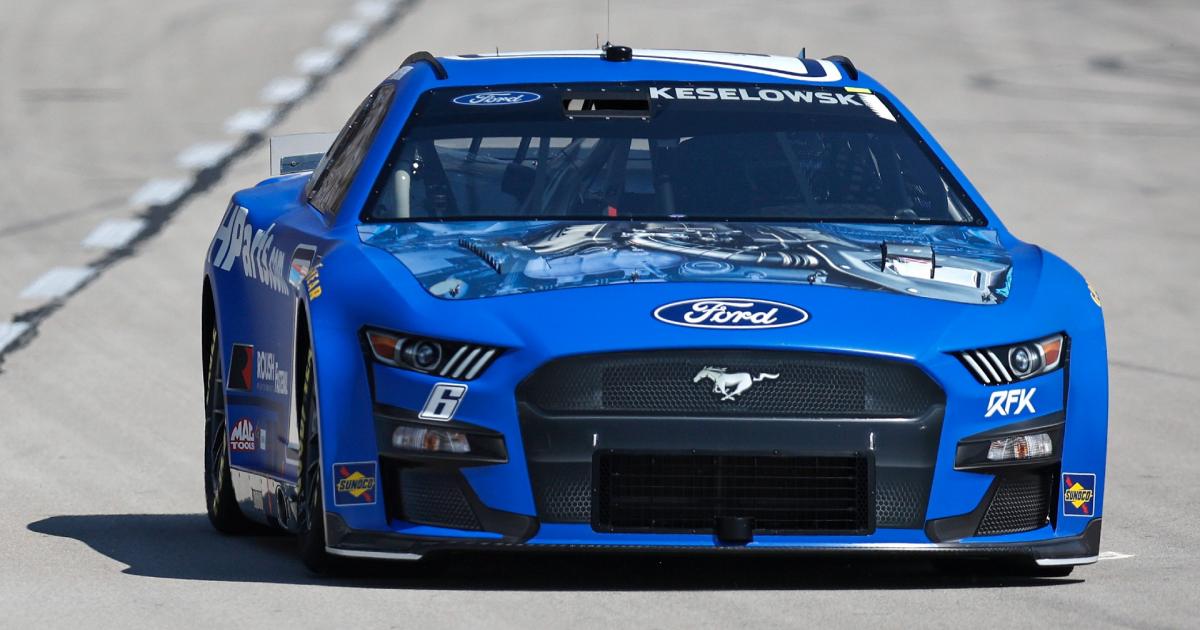 The NASCAR Cup Series playoffs continue to be disrupted by non-playoff drivers.

Saturday’s qualifying at Texas Motor Speedway ended with one claiming the pole position for Sunday’s AutoTrader Echo Park Automotive 500. Three other drivers not racing for a championship earned spots in the top seven.

That increases the potential for 1. A fourth consecutive non-playoff driver winning in the playoffs and 2. Greater separation in the playoff standings. Playoff drivers who failed to qualify well will have a difficult time catching up on Texas Motor Speedway’s 1.5-mile oval.

The Sporting News has everything you need to know about qualifying for the first race in the 2022 NASCAR Cup Series playoffs Round of 12, the Auto Trader EchoPark Automotive 500.

Who won the pole for the NASCAR race at Texas?

Brad Keselowski is on the pole for Sunday’s race. The 2012 Cup Series champion zoomed to the front of the grid in the final round of qualifying Saturday.

Keselowski last won a pole in 2019, when he was driving for Team Penske. He has 18 poles in his Cup career.

The pole win marks another bit of late-season improvement by his new team.

MORE: What time is the race? | What channel is it on?

“It’s certainly a lot of progress,’’ Keselowski said, per NASCAR.com, “You do things in this sport and it takes six to eight months to be noticed. It takes months and months of hard work for it all to come together and it’s super painful.”

The front row is composed of former Team Penske teammates Brad Keselowski and Joey Logano. Current teammates Tyler Reddick and Austin Dillon of Richard Childress Racing will start in the top seven. Both were eliminated from the playoffs last weekend at Bristol.