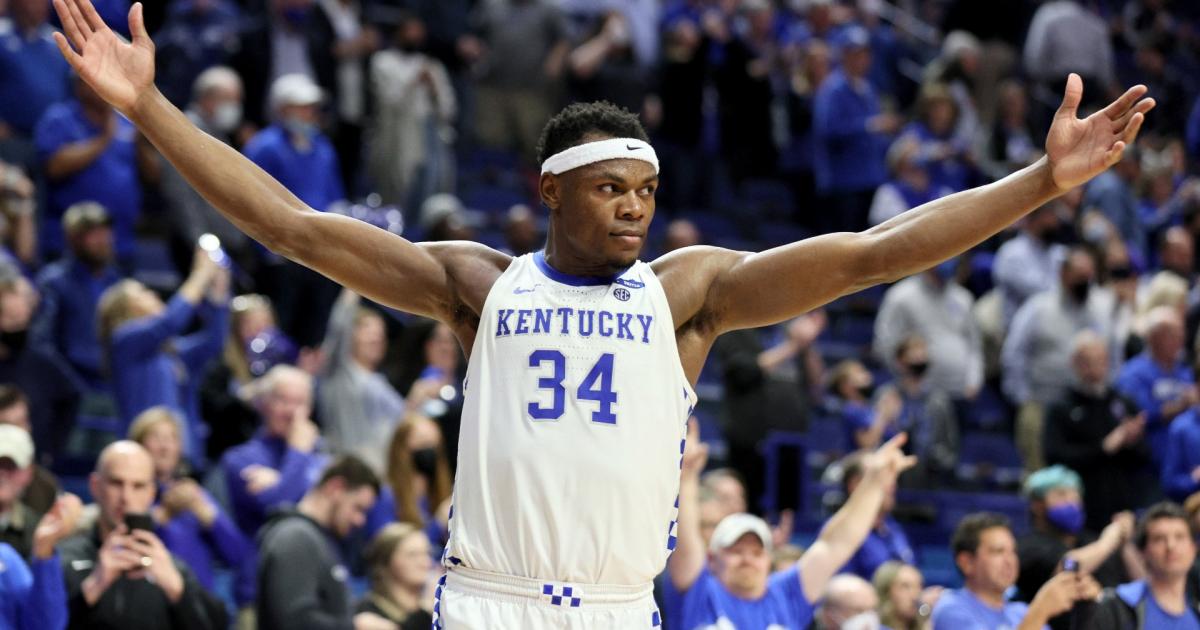 The 2022-23 college basketball season is underway, starting a five-month stretch of madness that will end in Houston with the Final Four.

Non-conference play early in the season is highlighted by several high-profile matchups, including the Champions Classic and a slew of tournaments before Thanksgiving.

All ranked teams are in action during the opening week, giving the basketball world an early look at some of the best talent in the country.

MORE: Six college hoops coaches in need of a turnaround

Once conference play is in full swing around the start of the new year, it’ll be an all-out sprint to March that will bring some must-see games.

Between the massive amount of returning talent, including Drew Timme and Armando Bacot, as well as the coaching changes at Duke and Villanova, there will be endless storylines this season from November through April.

Here is how you can watch 2022-23 NCAA Basketball games without cable:

Cable viewers will primarily be able to find nationally televised games on FS1, Fox, the ESPN family of networks, CBS, and CBS Sports Network during the regular season.

Fans hoping to stream college basketball games during the 2022-23 season can find many of them on Sling TV. Games found on the Pac-12 Network are only available to be streamed on Sling TV and FuboTV.

In addition to the Pac-12 Network, FuboTV carries games from the ESPN networks, FS1, FS2, and the Big Ten Network.

MORE: SN’s preseason Top 25 | Expanding the tournament would be a big mistake

Games broadcast on the ESPN networks, including most Big 12 games and games on SEC Network, can primarily be streamed on ESPN+.