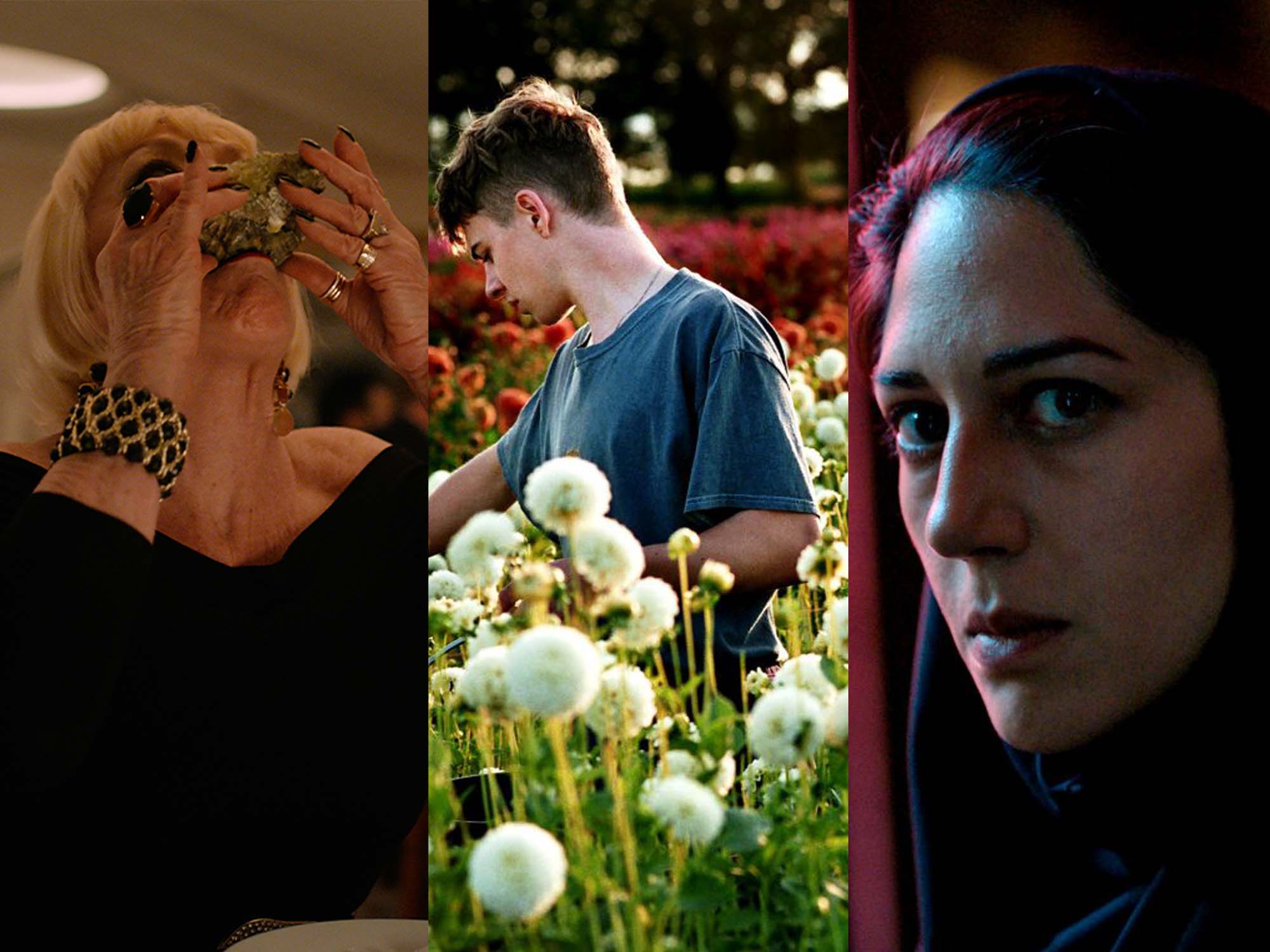 After an entirely virtual affair in 2020 and a hybrid event in 2021, the 35th European Film Awards ceremony will take place as an in-person celebration of filmmaking on 10 December in Reykjavík, Iceland.

Zlatko Burić and Eden Dambrine have both received nominations for best actor for their roles in Triangle of Sadness and Close, joining Paul Mescal (Aftersun), Elliott Crosset Hove (Godland) and Pierfrancesco Favino (Nostalgia) in the best actor category.

Other acclaimed frontrunners nominated for best director include French filmmaker Alice Diop, whose extraordinary narrative feature debut Saint Omer won the Silver Lion at Venice, and Polish director Jerzy Skolimowski for his captivating love letter to the donkey, EO, which won the Jury Prize at Cannes.

The great Palestinian auteur Elia Suleiman will be presented with the European Achievement in World Cinema Award for his outstanding and subversive and body of work. A Lifetime Achievement Award will be awarded to revered filmmaker and central figure of New German Cinema, Margarethe von Trotta, while Italian master Marco Bellocchio will be honoured for his groundbreaking work and receive the award for Innovative Storytelling, for his drama series Exterior Night.

To explore further, head to europeanfilmacademy.org