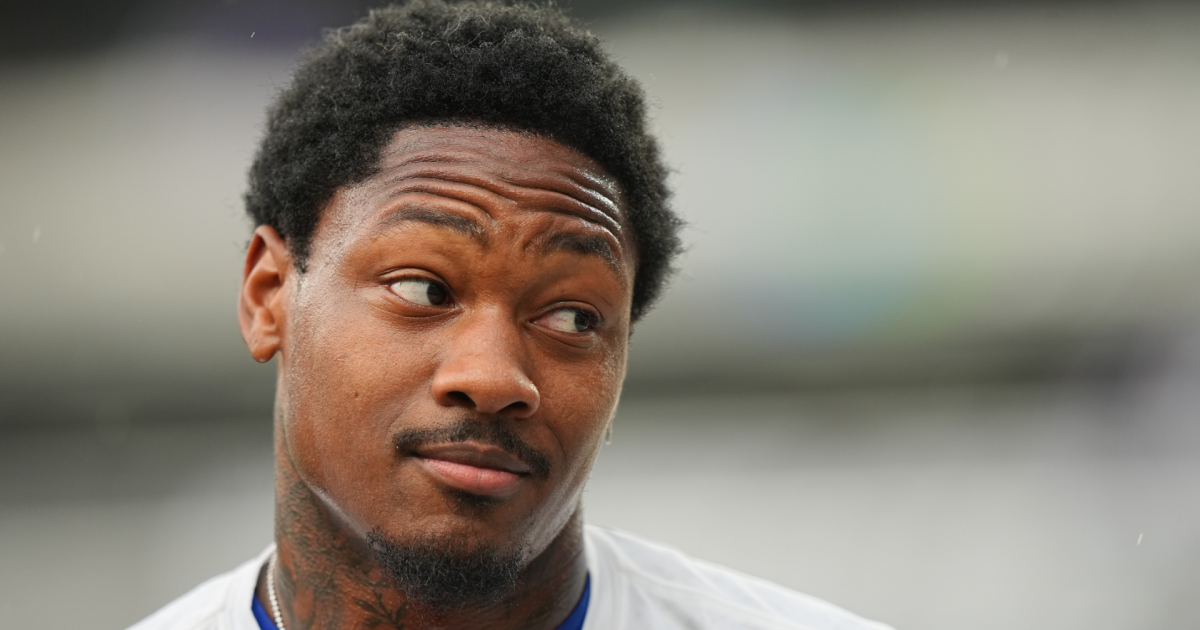 Stefon Diggs sent Bills Mafia and the NFL world into a frenzy on Tuesday night with his cryptic one word tweet. What does it mean? No one knows. Yet.

Some have speculated it has to do with his quarterback, Josh Allen.

Allen is currently dealing with a UCL injury, but the severity is still unknown (at least, not to the public). Could it be a sign that his injury is less serious than previously thought?

Others have theorized it could be related to Buffalo’s pursuit of free agent Odell Beckham Jr.

Beckham is nearing a return from the ACL injury he suffered in Super Bowl 56, and the Bills have been heavily rumored as one of the teams he’s interested in joining. Diggs’ teammate, Von Miller, recently declared Beckham is “coming to the Bills.” Could Diggs have some inside information on gaining a new teammate? After all, Rams CB Jalen Ramsey tipped LA’s hand ahead of the team’s signing of OBJ last season. So, it’s not out of the realm of possibility that Diggs could be doing the same here.

Of course, it could be nothing at all. It wouldn’t be the first time Diggs has posted vague, mysterious things on Twitter. Take, for example, this flurry of tweets in February 2020 while he was still with the Minnesota Vikings.

Some things are better left unsaid…

I don’t forget or forgive…

Diggs was traded from the Vikings to the Bills just over a month after those tweets. But don’t worry Bills Mafia, the trade deadline has already passed, so that isn’t going to happen this time around.

So, what does it mean? We may never know. But it’s definitely worth keeping an eye on Buffalo for the next few days.