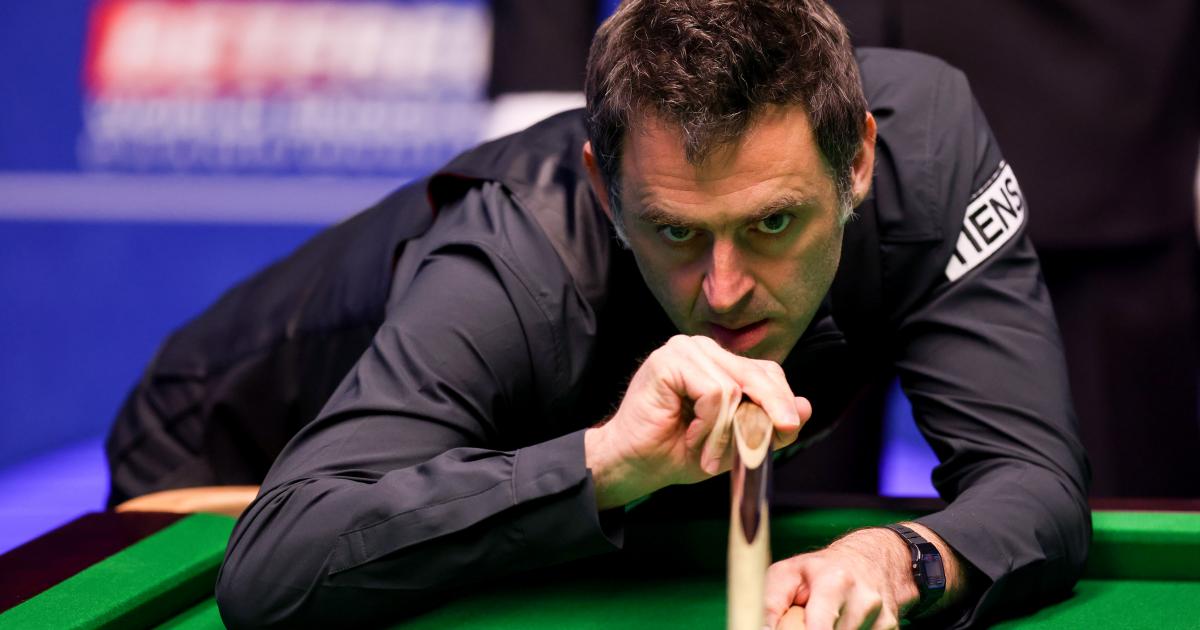 Zhao Xintong will defend the title he won for the first time last year when the UK Championship returns for a 45th tournament.

Ronnie O’Sullivan, whose seven titles give him the record number of wins at this event, will also take part alongside the men immediately beneath him at the top of the rankings: world number two Neil Robertson, and number three, Judd Trump.

Where’s the showpiece taking place? What times are the matches and how much money is at stake? Read on for all the key details.

The UK Championship 2022 will take place at the Barbican Centre in York, where it first appeared in 2001.

There are two sessions a day for fans to look forward to across the eight-day tournament.

All matches before the final are the best of 11 frames. The final takes place over 19 frames.

All times are GMT.

York. A battleground for centuries.

Prize money for the UK Championship 2022

Finding those angles pays handsomely at the UK Championship, where the winner’s fee has risen by £50,000 this year as part of a total prize-fund increase of almost £200,000.

How to watch the UK Championship 2022

UK: Fans can watch via the BBC, on TV (BBC One and Two, and through the red button option) and online through BBC iPlayer and the BBC Sport website or app.

In countries outside Europe and China, you can follow the tournament via Matchroom Sport or Discovery+ by signing up to a subscription to either service.

Who is playing at the UK Championship 2022?

Here’s a full rundown of this year’s confirmed competitors so far. Qualifying will be completed on November 10.

The 16 players confirmed to take part will each play against qualifiers from a pre-tournament event featuring 128 hopefuls, comprising 112 professionals and 16 invited amateurs.

All below times are GMT

Take a trip back to 2005, when Ding Junhui beat Steve Davis to win his first Triple Crown title at 18 years of age 🐉 #CazooUKChampionship pic.twitter.com/bLk3wPqqH0

How to buy tickets for the UK Championship 2022

Tickets for the tournament range from £5 to £80, with low availability on several days including the final, which only had resale tickets on offer three days before the action began.

Tickets are available through Ticketmaster.