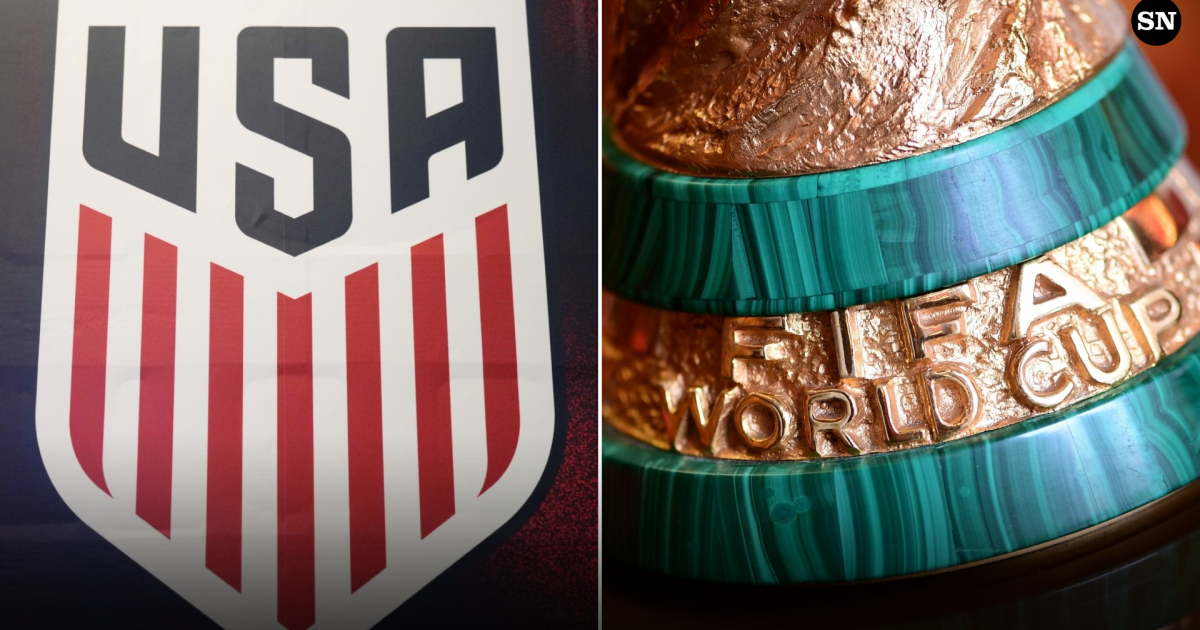 After disappointingly missing out on the 2018 tournament, the USA men’s national team will return to FIFA’s most prestigious competition as they get set to take part in the 2022 World Cup.

The event will be hosted in Qatar, and the USA will start the competition in Group B after being drawn against three other nations that qualified to Qatar 2022: England, Wales, and Iran. At the conclusion of round-robin play, only the top two teams in the group will advance to the knockouts.

Should they make it out of the group, the Americans would meet a team from Group A (Ecuador, Netherlands, Qatar, or Senegal) in the Round of 16. The likes of Argentina, Mexico, or France could then await the USMNT in the quarterfinals if they make it that far.

Head coach Gregg Berhalter leads the USMNT into battle at the 2022 World Cup, where they are guaranteed to play a minimum of three Group B matches. Below is their group match schedule which some would argue is the ideal sequence to give them the best shot of qualifying to the knockouts.

MORE: All 26 names heading to Qatar

Each country in Group B will face the other three teams once, with three points awarded for a win, one for a draw, and none in case of a loss. The top two finishers with the most points advance to the knockout stage while the bottom two are eliminated. If teams are tied on points, goal difference is the first tiebreaker, followed by total goals scored, if necessary.

Following the Wales match, the U.S. will play England on Friday, November 25 (Black Friday) with the final game against Iran on Tuesday, November 29.

The United States will get going early at the 2022 World Cup, facing Wales on just the second day of competition in Doha.

The Group B match will take place at Al Rayyan Stadium, with kickoff set for 2 p.m. ET.

Fox will broadcast the match in English and Telemundo will televise the game in Spanish. Both channels are streamed on fuboTV, which offers a free trial for new users.

MORE: Everything to know about USMNT head coach Gregg Berhalter

The United States (ranked No. 16 in the world) will play arguably their most important game of the World Cup right out of the gates as they take on Wales (No. 19) in their Group B opener.

England (ranked No. 5) are considered one of the best teams in the world and therefore a popular pick to finish atop the group. If that happened, it would leave only one more berth to the knockout rounds.

Coming in at No. 19 in the FIFA world rankings, Wales are thought to be the USA’s biggest challenger for a potential second-place finish in the group.

Former Real Madrid and current LAFC winger Gareth Bale will be the biggest danger for the U.S. throughout that match, and head coach Gregg Berhalter will need to devise a plan on how to stop the former UEFA Champions League hero.

If they can take the full three points against Wales (Nov. 21), the USA will know that a draw in their second match against England (Nov. 25) would put them in strong position to potentially even top Group B if the Americans can overcome Iran in their group stage finale (Nov. 29).