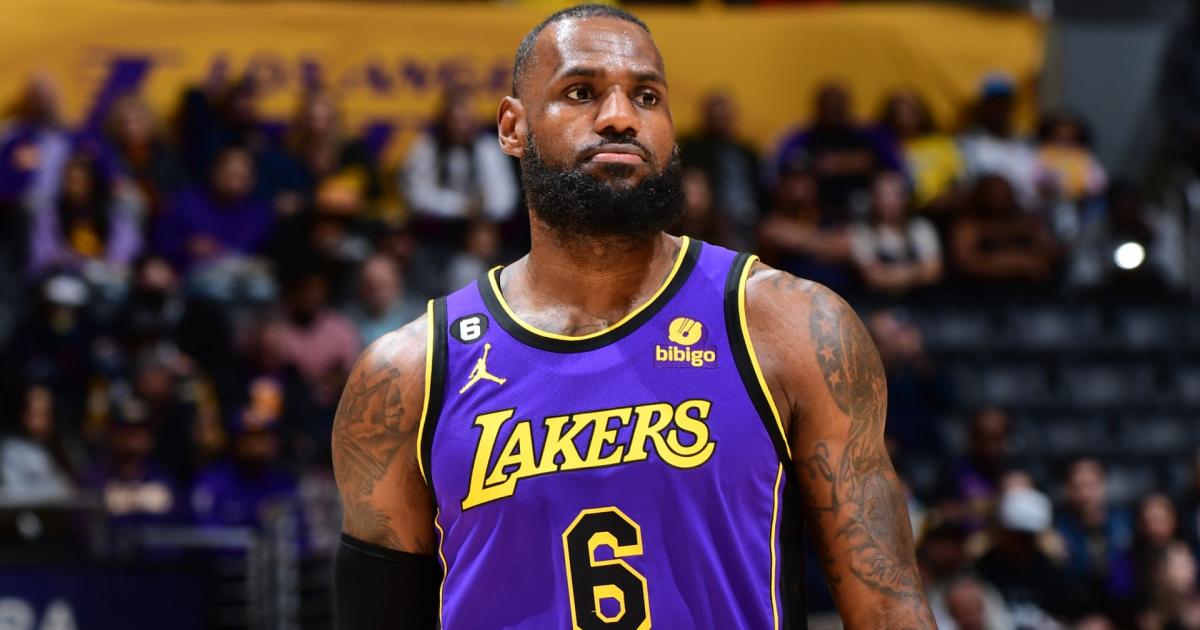 The Lakers’ rough start to the 2022-23 season got a bit rougher as LeBron James has been hampered by injuries.

After appearing in each of the first nine games of his 20th NBA season, James missed the 10th with left foot soreness. After missing one game, James went down with an apparent left leg injury in the fourth quarter of a game against the Clippers.

James exited the game with an efficient 30 points, but the Lakers fell to 2-9 on the season.

What does this mean for LeBron? Here’s everything we know about his injury and when he’ll return to the court.

SIGN UP TO WATCH EVERY GAME ON NBA LEAGUE PASS: U.S. and U.K. | All other countries

What is LeBron James’ injury?

In the fourth quarter against the Clippers, an awkward landing caused James apparent discomfort. He would exit the game and not return.

According to the team, it was left leg soreness that ended James’ night early.

As reported on our @espn broadcast: LeBron James has left leg soreness and will not return tonight, the team says.

“I feel good besides the injury,” James told reporters postgame. “We’ll get pictures on it tomorrow and go from there but I didn’t do anything strenuous on the play, just when I landed, I felt a little spasm or strain in my groin.”

LeBron James says he will get medical imaging on his left groin injury on Thursday. pic.twitter.com/S3yCKf42jH

While James indicated that it was a groin issue, Lakers head coach Darvin Ham did not specify the injury and declined to speculate any further.

This season, James has appeared on the injury report with left foot soreness, but it had not caused him to miss time until the team’s trip to Utah on Nov. 7.

Last year, James missed the final five games of the season due to a sprained left ankle.

How long will LeBron James be out?

James’ status moving forward is not quite clear as much will depend on the injury and the severity of it.

James’ first absence of the season came on the second end of a back-to-back. It’s worth noting that the Lakers’ next back-to-back does not come until later in the month, when they face the Spurs on two consecutive nights at the AT&T Center, meaning no travel will be involved.

After returning to Los Angeles for a designated road game against the Clippers, the Lakers will remain in LA for nearly two straight weeks as their next true road game comes on Nov. 22 against the Suns.