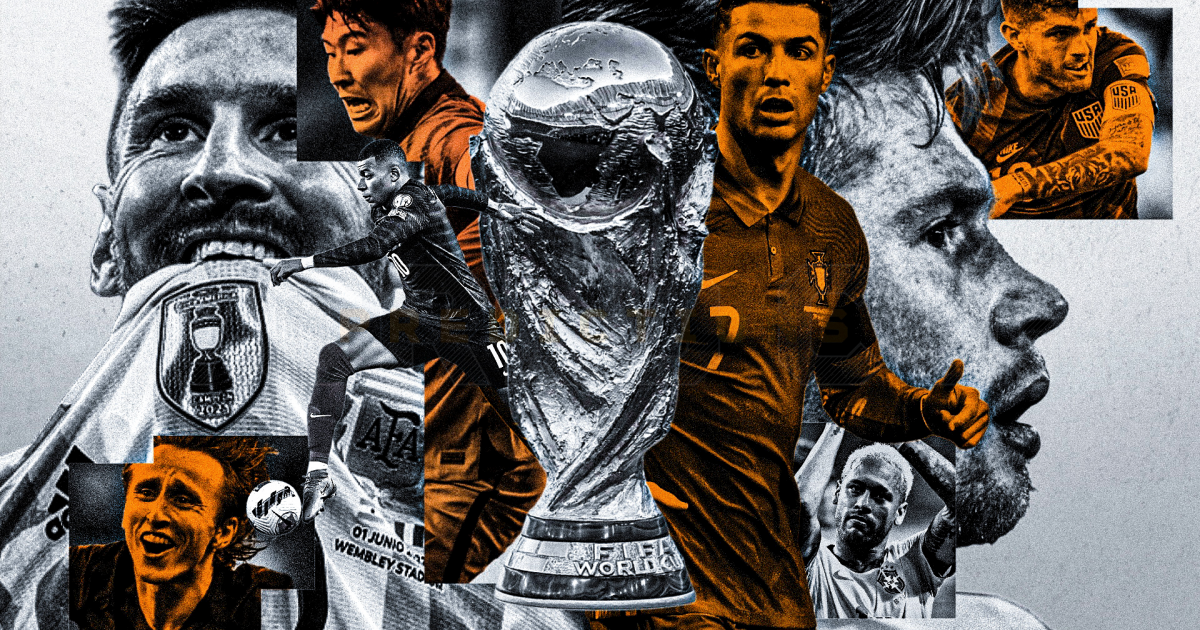 Hundreds of the best players in the world will descend upon Qatar for the 2022 FIFA World Cup.

Each nation at the tournament is allowed to name a 26-player squad this time around — three more than usual.

Despite the increase, some tough calls still need to be made by coaches when it comes to names they pick and leave out of their teams.

The Sporting News will be keeping track of every World Cup squad as they’re announced with full rosters below.

Denmark have so far revealed 21 of their final 26 players for Qatar with the final five to be locked in by November 14.

Despite being able to name 26 players on their final squad, France have opted to only select 25 for now.

When do teams announce their World Cup squad?

Nations have until a November 14 deadline to submit their final 26-player squad to FIFA for the 2022 World Cup.

A number of teams are being announced prior at various dates with the below table listing those we know of so far.