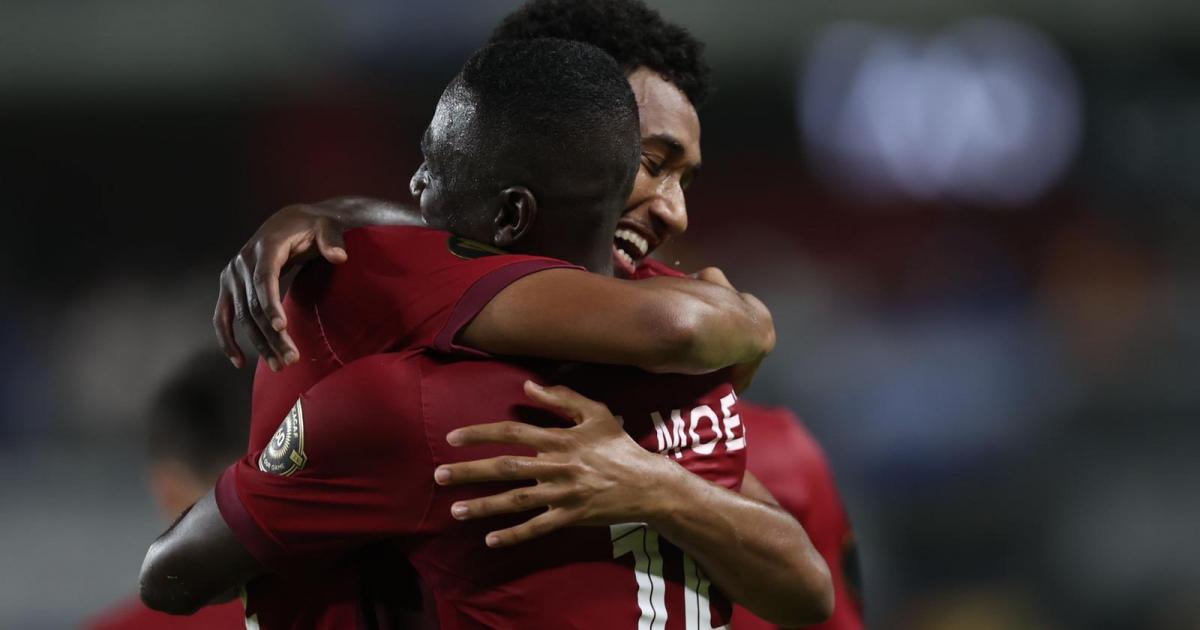 Host status secured Qatar’s route to the FIFA 2022 World Cup, as they break new ground in the competition with their first appearance on the main stage.

Despite the controversy over FIFA’s decision to select Qatar as the competition hosts, the Middle East now awaits its first World Cup, with Qatar under pressure to perform.

A lack of World Cup pedigree is a major factor against Felix Sanchez’s side, but hosts have risen to the challenge before in unlikely circumstances.

Group A pits them against Ecuador, Senegal and the Netherlands, and Sanchez will surely not be dismissing the chance of an upset.

MORE: All you need to know about the World Cup 2022 hosts Qatar

Sanchez had until Friday, October 21 to submit an official preliminary list of 35-55 players to FIFA, and from there he selected his final 26-man roster announced on Nov. 11, a few days ahead of the FIFA deadline.

The final squad is entirely made up of players from the domestic Qatar Stars League and with exactly half of the players hailing from defending champions Al Sadd.

Qatar open the 2022 World Cup against Ecuador on Sunday, November 20 in the inaugural match.

The announcement we were waiting for ⏳😍

These are our heroes. And now, it’s our TIME 💪🇶🇦#AllForAlAnnabi#ForTheLoveOfQatar pic.twitter.com/0ahwdE6L9p

After receiving an automatic spot at the World Cup, Qatar were placed in UEFA qualifying Group A (as a non-competitor) to enable Sanchez’s side to get a taste of top-level action before the tournament.

Two wins from 10 games showed their struggles against European sides, but they managed to reach the semifinals of North America’s 2021 Gold Cup and the Arab Cup.

Sanchez will continue to rely on a solely home-based Qatari squad for the World Cup, with four of his players already reaching 100 or more international caps.

The unquestioned star is the electric Akram Afif at forward. Veteran Hassan Al Haydos is the team’s skillful playmaker who will be the key link as the team aims to catch opponents by surprise on the counter.

The counterattack is Qatar’s main weapon and Akram Afif is the critical component of that transition game. His speed and one-vs-one skills can be enough to cause chaos in the opponent’s half and fellow forward Almoez Ali will be the beneficiary of any service if Afif can’t do it all himself.

Outside of the international competition that Qatar has sought through friendlies and other tournaments, their players are untested outside of their own national league and that could be exposed from the start.

Anything other than a group-stage exit would represent a major success for Qatar on their World Cup debut. However, the challenge of defending African champions Senegal, and a resurgent Netherlands, is likely to be too much for them. There is, though, a possibility of a positive opening against Ecuador.