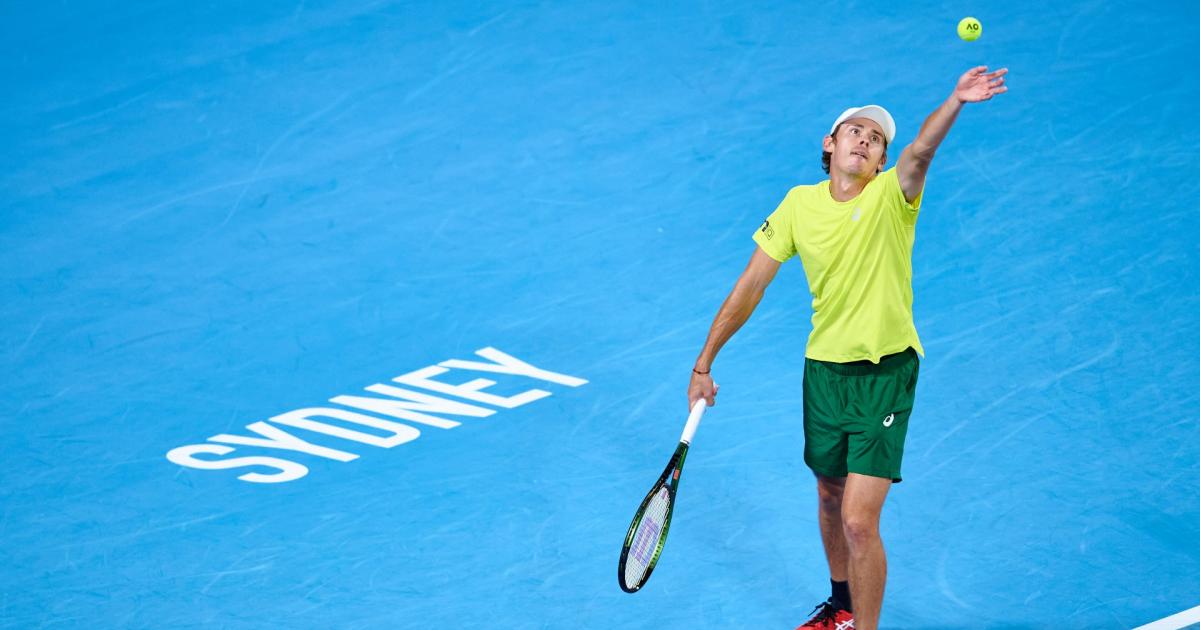 A brand new tournament will kick off the 2023 summer of tennis in Australia, with the United Cup replacing the ATP Cup.

National teams will be going toe to toe, as some of the sport’s biggest names are set to compete in the mixed warm-up event ahead of the Australian Open.

The Sporting News takes you through all the key details for the tournament.

What is the United Cup?

The United Cup is a new mixed tennis tournament, played in a team competition format.

In 2023, 18 nations – comprising up to four men and four women – will face off to be crowned inaugural champions.

Countries will be split into six pools of three teams, with semi-finals and a final in Sydney to cap off the event.

Teams will play four singles matches (two men’s and two women’s) and one mixed doubles match in the round-robin stage.

There is a $15 million prize pool on offer, so there will be plenty of incentive for players to participate in the warm-up event.

When and where is the United Cup?

Whilst the ATP Cup was held exclusively in Sydney, three cities - Brisbane, Perth and Sydney - will co-host the United Cup in 2023.

Each city will host two separate groups made up of three countries between December 29 to January 4, before the top four nations compete in Sydney from January 6 to 8.

Those top four nations will be those who win in their respective city, as well as the next-best performing team.

How are countries selected for the United Cup?

18 countries will feature in the inaugural tournament in 2023, with 12 countries to be selected from the nations of the top six men’s and women’s players, according to ATP and WTA rankings.

The other six teams will qualify based on combined men’s/women’s rankings.

Which countries and players have been selected for the United Cup?

The locations, groups and players are outlined below.

How to watch the United Cup

As the rights holders of the 2023 Summer of Tennis – including the Australian Open – Nine are set to broadcast the United Cup.

Specific broadcast details are yet to be announced, but the action will likely be televised on Channel 9 (or a secondary channel) and streamed via 9Now.

Details for viewers outside of Australia have also not been announced.

What happened to the ATP Cup?

Replacing the Hopman Cup in 2020, the ATP Cup has lasted just three years.

A men-only tournament, it pitted nations together in a team competition format.

Team Serbia claimed the inaugural edition, with Team Russia (2021) and Team Canada (2022) the other victors.

Ultimately, the ATP Cup has been replaced due to the increasing co-operation between the men’s and women’s tennis tours (the ATP and WTA).

The $15 million prize pool for the United Cup reflects the backing mixed tournaments are receiving, as tennis priorities efforts towards equality.

Brittany and Patrick Mahomes Welcome Baby No. 2
Target Shoppers Are Obsessed With This $18 Quarter-Zip, and So Am I
World Cup Group H table, standings 2022: Updated results and fixtures for Portugal, Ghana, Uruguay and South Korea
I Tried Target’s Bestselling $25 Sweater, and Now I Want It in Every Color
White Noise