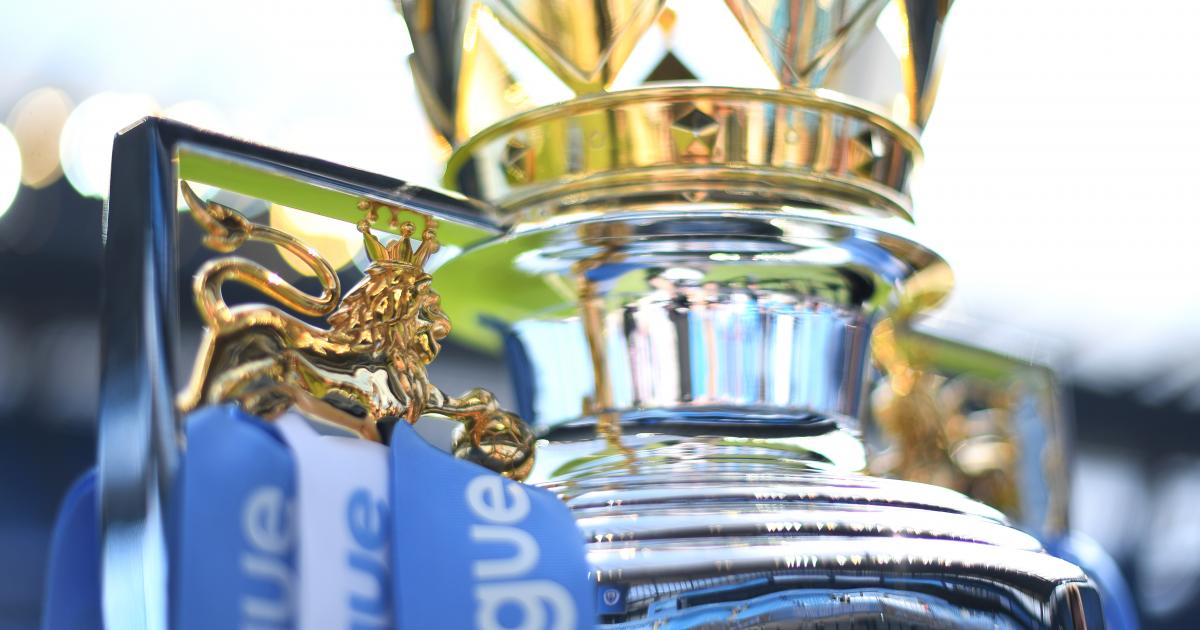 The Premier League is set to enter unchartered territory this year, as teams get set for a near six-week break in action to enable the 2022 FIFA World Cup in Qatar to take place.

Fans have never experienced the league being paused for such a length of time in the English winter before, despite the fact that a hiatus in the mid-season period is now commonplace across the other major European leagues.

However, 2022 will be different, as a host of Premier League players jet off to Qatar.

Here, The Sporting News takes a look at when the Premier League will break and return after Qatar 2022, alongside what ramifications the World Cup will have on the rest of the English campaign.

Due to the scheduling of the FIFA World Cup, the Premier League season for 2022/23 began on August 5, a full week earlier than the start date for the 2021/22 campaign.

Crystal Palace versus Arsenal was scheduled as the curtain-raiser to the new Premier League season.

When does the Premier League break for the World Cup?

Premier League chiefs scheduled 16 rounds of fixtures before breaking for the World Cup, with the last set of matches before the pause played on the weekend of November 12/13, 2022.

Controversy surrounded the scheduling of that last set of games, due to reports that the FA had proposed an amendment to the fixture schedule to ensure that no ‘Big Six’ clubs played each other in the week before the World Cup.

Whether that proposal was ever formally adopted or not is not clear but regardless, when the fixture computer had done crunching the numbers and the schedule for 2022/23 was revealed, it was notable that Manchester City, Liverpool, Chelsea, Manchester United, Arsenal and Tottenham all avoided each other on those dates.

Chelsea and Arsenal, and Tottenham and Liverpool, were paired on the round before, though, going head-to-head on the weekend of November 5/6th.

When does the Premier League return after the World Cup?

The Premier League will return to action after the World Cup on December 26 for the traditional Boxing Day fixtures.

The Premier League has agreed to break during next season after the weekend of November 12 to incorporate the Qatar 2022 World Cup, before resuming fixtures again on Boxing Day, Sky Sports News understands.

The last matches of the 2022/23 campaign will be played on May 28, bringing the curtain down on an extended Premier League season.

All 10 fixtures will kick off simultaneously at 4 p.m. local time on that date, as under Premier League rules there can be no staggered matches on the final day of the season.

📆 The 2022/23 Premier League season’s dates have been announced:

28th May: Final match-day of the season 🎬 pic.twitter.com/cKdPpJGabl

When the action does resume after the break for the World Cup, here’s where you can watch all the action in various global territories:

How does the 2022 World Cup effect European competitions?

English sides featuring in the UEFA Champions League, Europa League and Conference League have also had to contend with some revised schedules in 2022/23 due to the World Cup.

The group phase has been condensed into a much shorter time frame than in previous seasons, with sides playing in three separate spurts, with a three-week and then two-week break in-between.

Group stages ended in early November, rather than extending into December as usual.