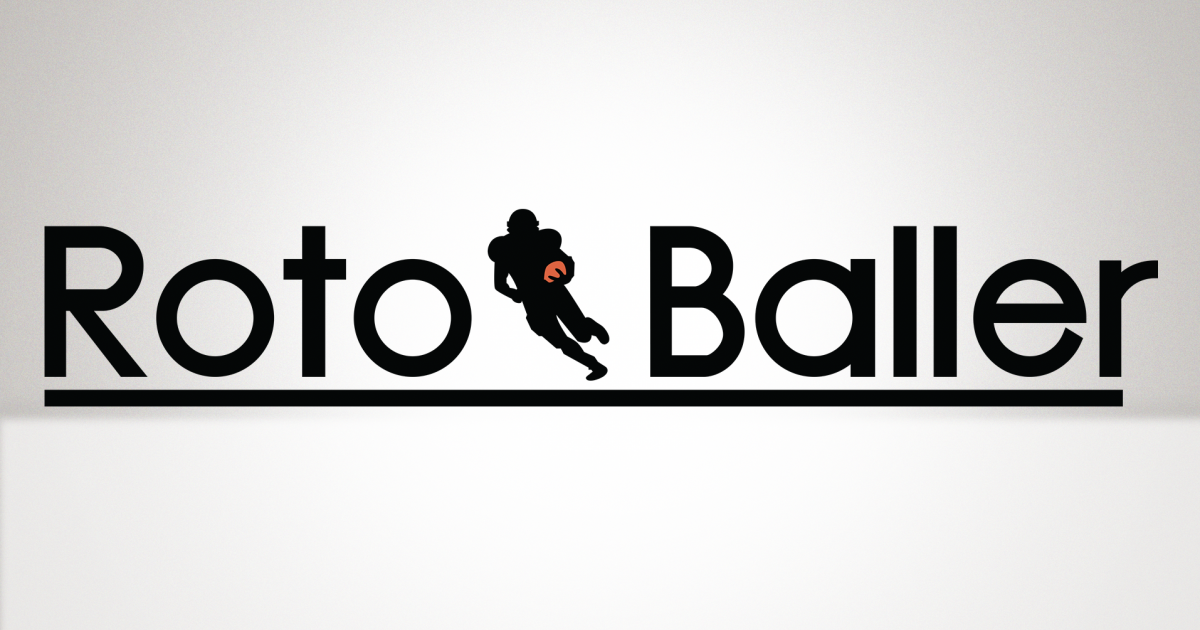 Fantasy football owners have it pretty easy this week despite four more teams (Bengals, Jets, Patriots, Ravens) being on bye. Sure, those teams feature several every-week starters, but we’ve been dealt much tougher blows during other four-team byes. However, with plenty of potential sleepers and streamers available on waiver wires, start ’em, sit ’em decisions won’t be easy. Fortunately, the experts at RotoBaller are allowing Sporting News Fantasy readers free access to their exclusive “Who to Start?” advice tool to help with your tough Week 10 fantasy lineup decisions.

How does the “Who to Start?” tool work? Simple: Choose up to four players to compare below, pick your league settings in the upper right corner (PPR, half-PPR, standard), and push “Who to Start?” It’s that easy. From there, you’ll get a lineup recommendation based on RotoBaller’s award-winning rankings and projections.

The best thing about this week’s four-team bye is that we’re not losing many highly favorable matchups. The Ravens’ pass defense is one we look to exploit, but the Bengals, Jets, and Patriots don’t present any obvious streaming opportunities for offensive players. That means there are still plenty of matchup-based sleepers available, even if some require holding your nose in order to play them.

As always, RotoBaller factored in usage, matchups, and talent into its Week 10 rankings, and it’s reflected in its “Who to Start?” tool. Check out an example from each offensive position.

Advice below is based on full-point PPR leagues

Russell Wilson (vs. Titans) vs. Dak Prescott (@ Packers) vs. Tom Brady (vs. Seahawks) vs. Matthew Stafford (vs. Cardinals)

Wilson has the best matchup, but RotoBaller lists him third behind Prescott and Brady this week. It’s easy to guess why — Prescott has a fairly high floor, the highest ceiling, and is facing a banged-up Packers’ defense. Neither Brady nor Stafford (concussion) has shown much of a ceiling this year, and neither has statistically great matchups, at least in terms of fantasy points per game (FPPG) allowed to QBs. Any of these four can work as a starter in 12-team leagues, but none are the “must-starts” you thought you were getting on draft day.

MORE: Click here to become a RotoBaller subscriber and receive exclusive access to their lineup tools, rankings, and analysis. Use discount code SPORTING.

Even with Ezekiel Elliott (knee) expected back and a mostly neutral matchup, Pollard gets the nod from RotoBaller out of this group. He’s shown he can produce even with Elliott in the lineup this year, and many fantasy analysts think he’s going to see more touches. On the flip side, RotoBaller is clearly worried about Swift’s workload, dropping him behind the disappointing Harris despite Swift having a much better matchup. While it’s tough to trust Swift right now, Harris could also see fewer carries based on reports about an increased role for Jaylen Warren. Either way, both appear to be in better spots than Singletary, who faces a lot of uncertainty in the Bills’ offense. All four will be in lineups in 12-team leagues, but some (or all) could be on the bench in 10-team formats.

Sutton and Mooney have been two of the biggest WR busts this season, but both have great matchups this week. Mooney comes in first in RotoBaller’s rankings, though, edging out Sutton, who’s seven spots ahead of Cooks and eight spots ahead of Marshall. Cooks (personal) isn’t even a sure thing to play, while Marshall, despite his recent success, is a risk even in a great matchup. Mooney and Sutton aren’t exactly high-floor receivers either, but given the matchups, they should both see a good number of targets and have a chance to pay off as WR3s.

Hockenson has a tough matchup on paper, but RotoBaller still likes him the most after his nine-catch debut with the Vikings. He narrowly edges out Everett, who hasn’t produced much since Week 4 but still sees seven-plus targets per game. Freiermuth is next, presumably because of his high target floor, and the red-hot Kmet comes in fourth despite by far the best matchup. Which TE you prefer really comes down to safety (i.e. targets) vs. ceiling (i.e. matchup). If you’re a big underdog in your matchup, opting for Kmet wouldn’t be the stupidest thing even though he has the lowest floor of this group.

Try out any combination of players – including players at different positions for your flex spot – with the RotoBaller “Who to Draft?” tool above. It’s like having your own fantasy football expert on call just to help with your specific Week 10 lineup questions.