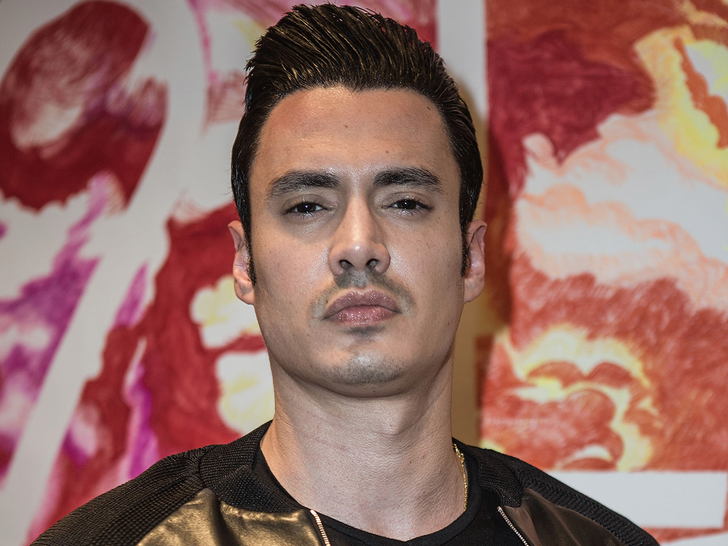 Actor Enzo Zelocchi stole a laptop with $8 million in cryptocurrency he can’t access without a password, and he’s trying to extort the man with the code … according to a new lawsuit.

Zelocchi is being sued by Iris Au for attempted extortion … she claims he swiped a laptop from her boyfriend, Adam Iza, which contains millions of dollars in Bitcoin.

According to the lawsuit, obtained by TMZ, Zelocchi and Iza met back in 2018 when Zelocchi was looking for investors to produce a documentary on cryptocurrency. Au says that’s when a nightmare scenario began.

Au claims once Zelocchi was hip to Iza’s wealth, the actor began targeting him … ultimately stealing a laptop with Iza’s Bitcoin wallet. 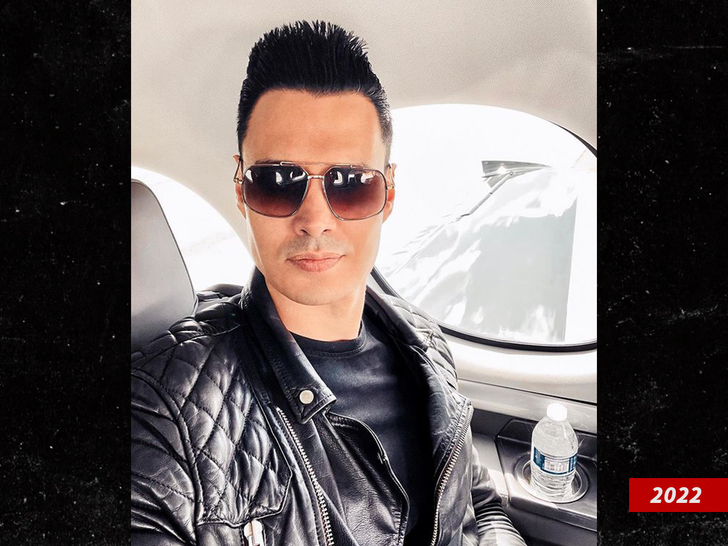 Problem is … Au claims Zelocchi didn’t know the crypto passkey to the Bitcoin wallet on the laptop, so he couldn’t access the cryptocurrency. Au says Zelocchi’s been trying to cut deals with Iza to return the stolen laptop, in exchange for money and a hefty cut of the Bitcoin wallet.

In the suit, Au claims her boyfriend has paid Zelocchi more than $360k in an effort to get the laptop back, but Zelocchi never followed through with his promise to turn over the laptop.

What’s more, Au claims Zelocchi’s not only threatened her boyfriend’s life, but also her children’s. She says he’s also tried to sully their reputations … all in an attempt to gain access to the laptop’s Bitcoin wallet.

We reached out to Zelocchi … so far no word back.