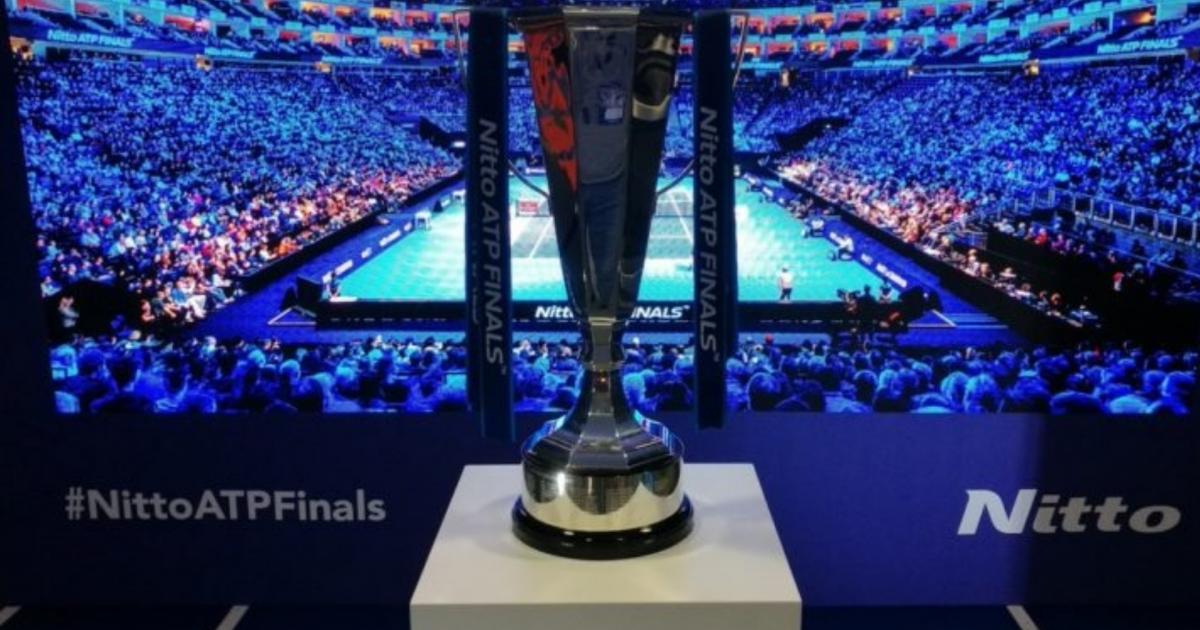 As well as the chance to win his first ever ATP Finals trophy, Rafael Nadal could finish the year as world number one with a successful week to end the season.

Pre-tournament rankings leader Carlos Alcaraz has withdrawn with a muscular injury, meaning Stefanos Tsitsipas will supplant him if he wins the Finals without losing a match.

Nadal, though, can take top spot if Tsitsipas fails to do so and the Spaniard reaches the final after winning his three group-stage matches.

How does the tournament work? What is the draw and what is the schedule? Here’s what to look out for ahead of the start of the showpiece.

MORE: United Cup 2023: When is it, groups, nations, players, cities and how to watch new tennis tournament

Fifty-two years after they were first held, the finals are taking place in Turin, Italy — where they will be played until 2025 — for the second successive year.

The top seven players in the world and one player who has won a Grand Slam title during the year reach the finals.

If more than one player outside the top seven has won a title during the year, the player who has done so with the highest ranking reaches the finals.

Eighth-ranked Novak Djokovic won Wimbledon, and world number nine Taylor Fritz has replaced Alcaraz because no player outside the top eight has won a major this year.

The Finals divide the eight players into two groups of four, with the player with the best record in each group facing the player who finishes second in the other group in the semifinals.

Players who have won the same number of matches are separated on head-to-head record, followed by highest percentage of sets won, greatest percentage of games won and highest ranking at the start of the tournament.

All singles matches, including the final, are the best of three tie-break sets. All doubles matches are two sets, with a tie-break to decide the match if necessary.

Doubles and singles matches take place in each session on each day. All times are GMT.

MORE: Tennis’ top Grand Slam winners of all-time: Who has won the most titles?

Participating in the finals is a lucrative business, with the prize money rising this year.

The second figures below are the doubles prizes. Doubles players share the money they win.