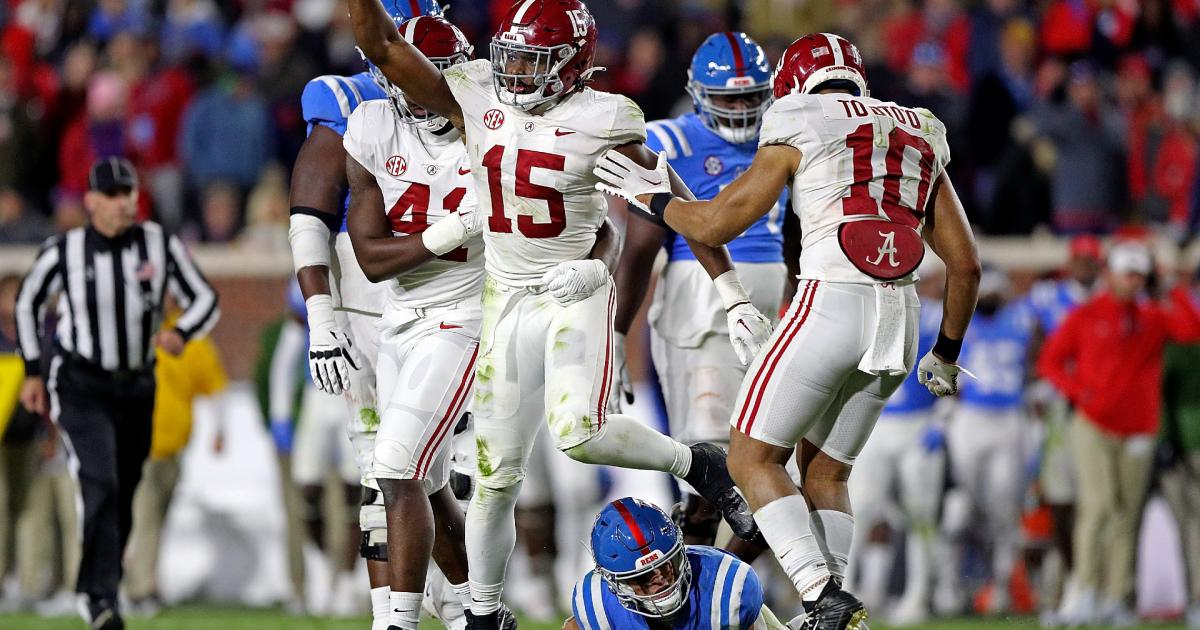 The College Football Playoff picture became a bit clearer on Saturday following a handful of losses in the top 10 — and one huge win.

The biggest winner in Week 11 was No. 4 TCU, which held off No. 18 Texas in a 17-10 defensive struggle to remain unbeaten. With that, the Horned Frogs’ hopes of making the Playoff as an undefeated Big 12 champion — likely their only way in — remain in play.

The same could not be said of two Pac-12 teams with outside chances of making the Playoff as a one-loss champion. No. 6 Oregon was arguably the biggest loser, falling 37-34 to No. 25 Washington in Autzen Stadium to end the Ducks’ chances of making the CFP. No. 12 UCLA was similarly unlucky, falling 34-28 to a four-win Arizona team after a last-second pass to the end zone fell incomplete.

That leaves No. 8 USC — which beat Colorado 55-17 on Friday — as the Pac-12’s last hope of making the Playoff for the first time since 2016. The Trojans and Bruins face off this week in a pivotal battle for Los Angeles that has conference and CFP implications.

Elsewhere, No. 9 Alabama managed to rebound against No. 11 Ole Miss, holding off the Rebels in a 30-24 victory that saw the Crimson Tide defense hold strong their last two times on the field. With that win, No. 7 LSU secured the SEC West division title after having beaten Arkansas 13-10 (thanks to a huge defensive effort by Harold Perkins Jr., who was fighting the flu ahead of the game).

Here’s how those games and more affected the latest rankings from the AP Top 25 and Coaches Poll:

This section will be updated when the AP Top 25 releases.