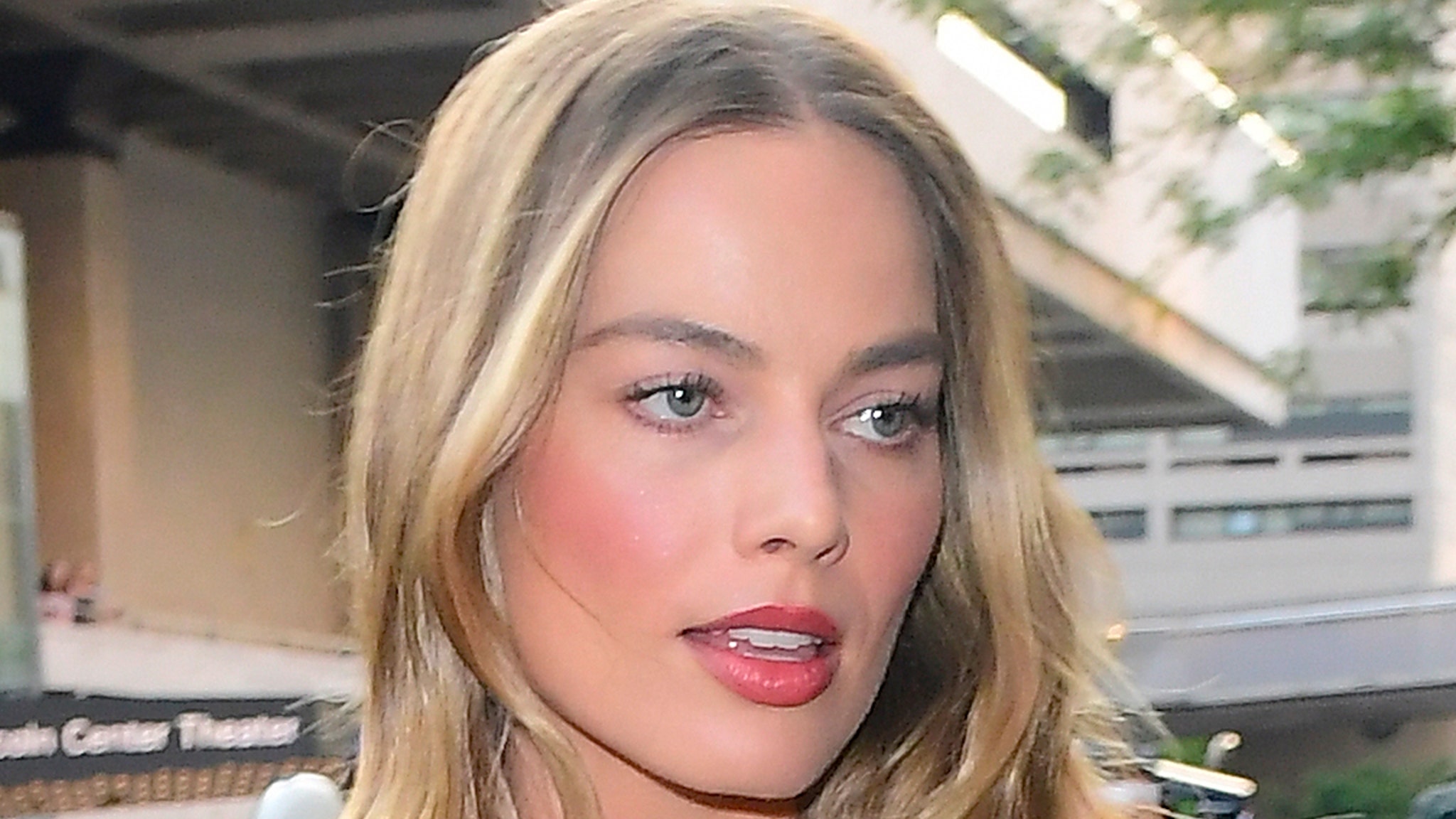 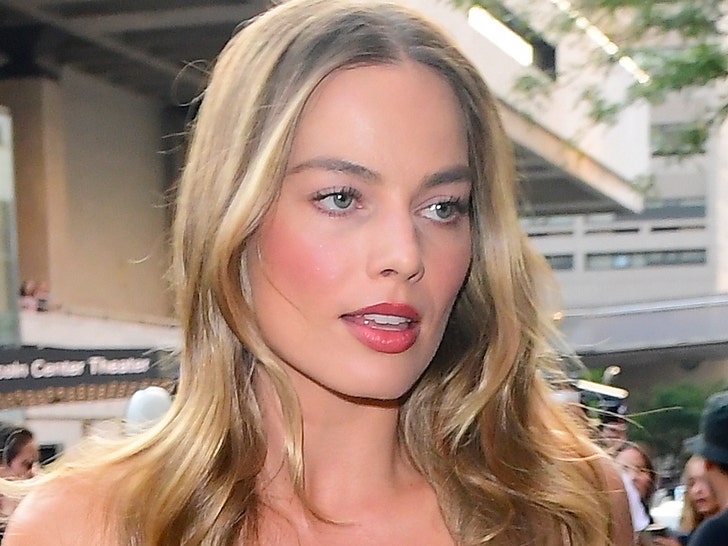 Margot Robbie won’t be sailing off in a ‘Pirates of the Caribbean’ movie after all … which could be a good sign for Johnny Depp.

The actress revealed her would-be ‘POTC’ film is dead at Disney in a new interview with Vanity Fair. Margot explained they’d been developing an idea with her as a lead for a few years now, but at this point … she says it’s been killed.

Margot Robbie says the ‘Pirates of the Caribbean’ spin-off film she had previously been attached to is no longer happening.

As for why … all MR said was, “I guess they don’t want to do it.” It’s interesting … earlier this year an OG producer on the ‘Pirates’ franchise, Jerry Bruckheimer, said 2 ‘Pirates’ scripts were in active development at the Mouse House, including one with Margot.

He also left the door open for a possible reunion with Depp, although he noted JD wasn’t attached at that time. Since then, the guy’s been successful in court and is attempting a career comeback — and based on his milestones thus far, you could argue he’s achieving it.

No official word on Disney and Johnny linking back up for more Jack Sparrow — a partnership that grossed the studio upwards of nearly $2 billion — but, the fact they’re scrapping the Margot idea entirely might be a signal they’re musing about another JD installment.

That, or maybe they’re just done with mythical pirates in general. Probably not, though.