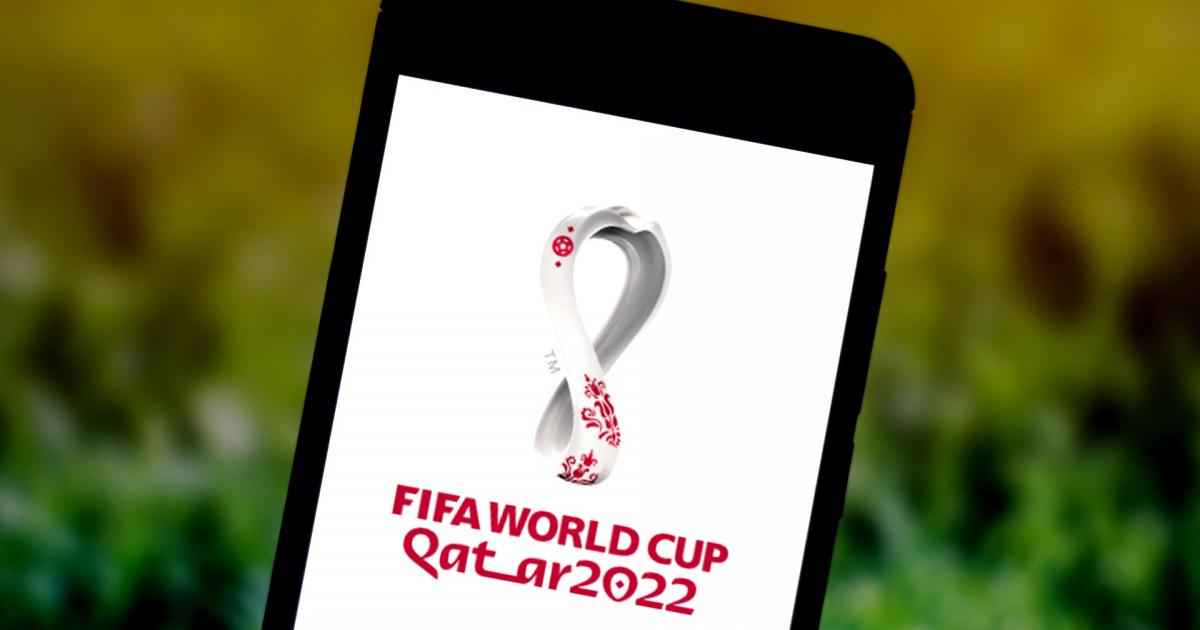 If day three started with a bang, yesterday it was more of a whimper, as Croatia and Morocco played out arguably the worst game of the tournament so far in a 0-0 draw.

But then things really got going, courtesy of Japan and Spain!

Day Three at the 2022 FIFA World Cup had begun in sensational fashion with a huge upset — one of the biggest in tournament history — as Saudi Arabia stunned Argentina to shock the tournament into life.

And just over 24 hours later, history repeated, as the unfancied Asian underdog came from a goal behind, this time to beat Germany.

Takuma Asano came off the bench to score a dramatic winning goal for Japan, who had earlier gone behind when Ilkay Gundogan slid the ball home from the penalty spot.

That whet the appetite for what looks to be a thrilling Group E, and in the second match of that pool Spain blitzed Costa Rica 7-0, with Gavi becoming their youngest-ever goalscorer.

In the final match of the day, Canada made their return to the World Cup stage after 36 years with a heartbreaking loss to Belgium. Alphonso Davies had to wait an age before taking his penalty, only for Thibaut Courtois to keep it out.

Michy Batshuayi’s impressive finish before halftime was enough to grab three points for the Red Devils, can their ‘Golden Generation’ finally realise their potential?

The Sporting News will have you covered here with all the latest World Cup score updates, as well as links to highlights for specific regions.

MORE: Updated standings and schedule for every group

As Groups G and H get underway, we will get the chance to see the last remaining sides to take to the field in Qatar.

Switzerland and Cameroon represents a clash of styles in the opening match of the day, before Uruguay and South Korea meet in a game that could pit together Premier League stars Darwin Nunez and Son Hueng-min.

Then it is time for the big guns to enter the stage. All eyes will be on now-unemployed Cristiano Ronaldo as the former Manchester United man leads his Portugal team into battle against Ghana, and then Neymar, Vinicius Jr. and the star-studded Brazil cast take on a tricky opening test against Serbia.

Below is the list of matches that take place on November 24.

MORE: Which clubs have the most players at the World Cup?

There was little entertainment on offer at Aly Bayt to start the day, where even the talents of Luka Modric could not inspire a tepid 0-0 draw into life as Morocco and Croatia failed to shine.

That marked the third straight 0-0 draw of the finals after a flurry of goals on Day One and Two.

But just as question marks about the entertainment on offer at Qatar 2022 had begun to surface, Japan more than made it worth the wait, as Samurai Blue took early control of Group E.

And Spain more than made up for the temporary lull, with a seven-goal masterclass to see off sorry Costa Rica.

Belgium showed no mercy to Canada, and got their tournament underway with a big three points.

Here are the matches of the total 64 in the books so far and neither match was ever truly in question:

Tomorrow sees the beginning of the second round of fixtures in the group stage of the 2022 FIFA World Cup.

Wales look to carry their second-half momentum through to their game against Iran, where a win would take them to a handy four points in Group B.

Qatar get a second chance to perform in front of their home crowd against Senegal, while Netherlands and Ecuador both fight to push on from their first-round victories.

Closing out the day are Gareth Southgate’s England, who will want to build on their six-goal thrashing of Iran in a more difficult matchup with the U.S.A.

MORE: Complete World Cup schedule through to the final