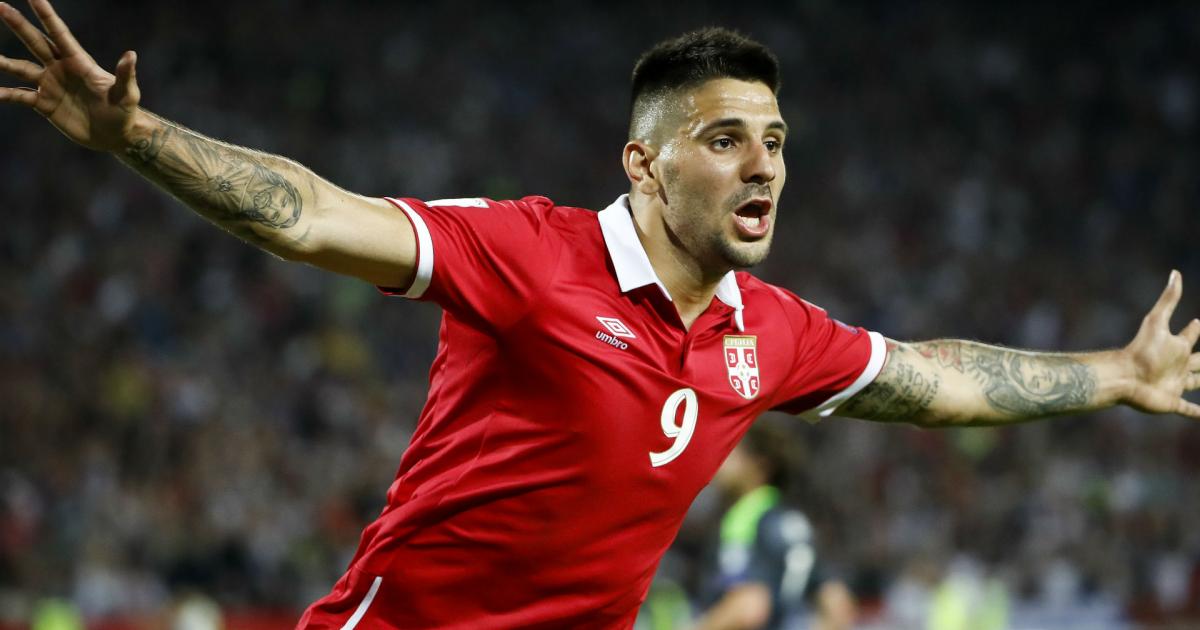 Serbia have established themselves as a solid World Cup force since 2010, with Qatar 2022 representing their third appearance from the last four tournaments.

Dragan Stojkovic also becomes the third manager to lead them at a World Cup as their reputation for sacking coaches shows little sign of slowing down.

And with top midfielder Serej Milinkovic-Savic and a deadly strike force of Aleksandar Mitrovic and Dusan Vlahovic, they will be able to compete with the best sides in the world.

Serbia impressed during qualification, finishing top of Group A ahead of Portugal. However, they face a battle to make it out of Group G at the tournament, with seasoned campaigners Switzerland and Cameroon aiming to challenge for a last-16 spot, in behind Brazil.

Stojkovic has delayed the announcement of his squad to ensure key players were given enough time to recover from injuries.

Lazio’s midfielder maestro Sergej Milinkovic-Savic was the key doubt for Stojkovic but the 27-year-old makes the final cut  ahead of their curtain raiser in Qatar, against Brazil on November 24.

All eyes will be on Aleksandar Mitrovic to spearhead Serbia’s World Cup challenge, with the experienced striker one of the highest international goal scorers on display in Qatar.

The Fulham star will be key for Serbia, as his goals have often decided their fate, but Stojkovic is well stocked in midfield, with Nemanja Gudelj and Sergej Milinkovic-Savic forming a strong pairing.

Mitrovic will gather the bulk of the attention in Qatar but his attacking partners represent an ever brighter future than him.

Luka Jovic is starting to resurrect his career in Serie A, following a nightmare at Real Madrid, with Juventus star Dusan Vlahovic one of the most potent strikers in Italian football right now.

There will be a lot of pressure on Milinkovic-Savic to lead Serbia’s midfield, but the Lazio star has struggled to transfer his club form into the international sphere previously, and there is a notable lack of mobility in behind him.

Brazil look well placed to ease out of Group G, and on into the knockout stages, leaving a likely three-way battle for the other last-16 place.

There is little to separate Serbia, Switzerland and Cameroon, based on experience, but they will all be confident of having an edge.