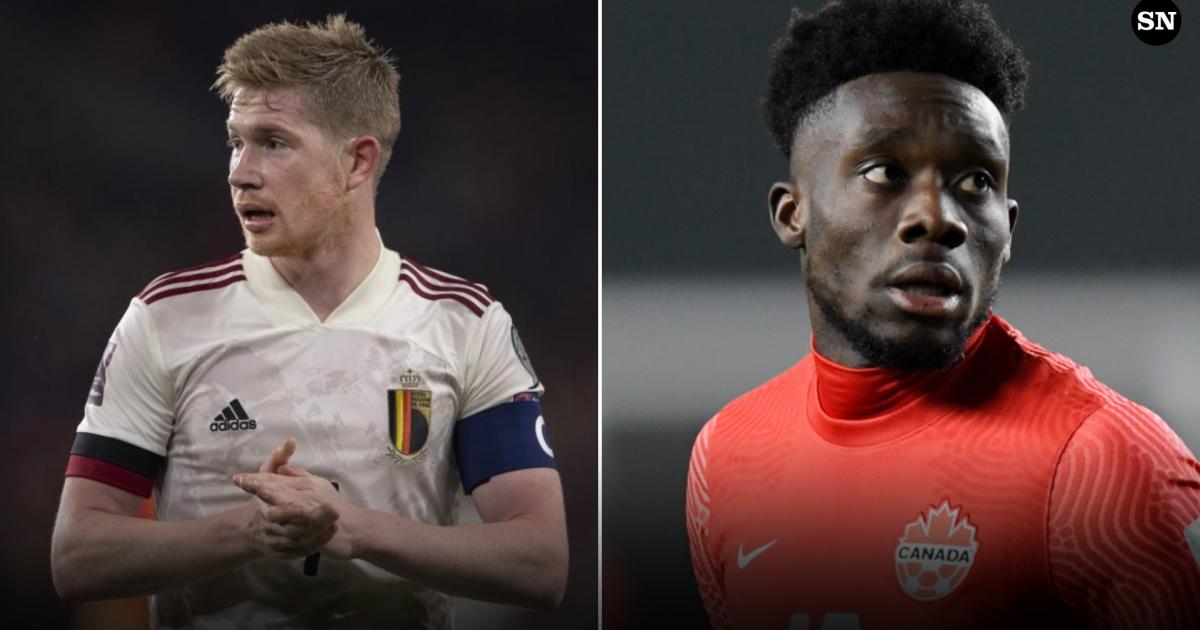 European powers Belgium finds themselves at the top of Group F after the opening matchday, but things may not turn out exactly as expected by the time the final matches in the group are played.

Everyone expects Belgium and 2018 World Cup finalist Croatia to qualify from Group F as the top two teams, but Canada and Morocco showed they have what it takes to compete for a berth in the Round of 16.

Canada played Belgium off the park, only to lose 1-0 on a Michy Batshuayi goal. The Canadians had a chance to take the lead, but Belgian star goalkeeper Thibaut Courtois stopped an early Alphonso Davies penalty kick.

Morocco also held Croatia to a 0-0 draw and with a little luck could have even come away with all three points. What is clear is that Moroccan fans will be making their presence felt for as far as the African side progresses as they pushed their team to a result in the opening matchday.

FIFA have confirmed a continuation of their group-stage final standings and tiebreaking criteria for the 2022 World Cup, with the final positions ranked based on following the system below.

The pre-tournament betting odds for Canada and other Group F sides in the major global territories are below (odds via BetMGM for U.S., Sky Bet for U.K., Sports Interaction for Canada and Ladbrokes for Australia).

Odds to qualify to Round of 16:

Odds to win the World Cup:

In short, no they do not.

The format of the 2022 FIFA World Cup does not account for third-place teams qualifying for the Round of 16.

Only the top two nations from each group go through to the knockout stages with first-place teams taking on group runners-up in the single elimination round.

The entire bracket is predetermined and is completed based on the finish in each group.