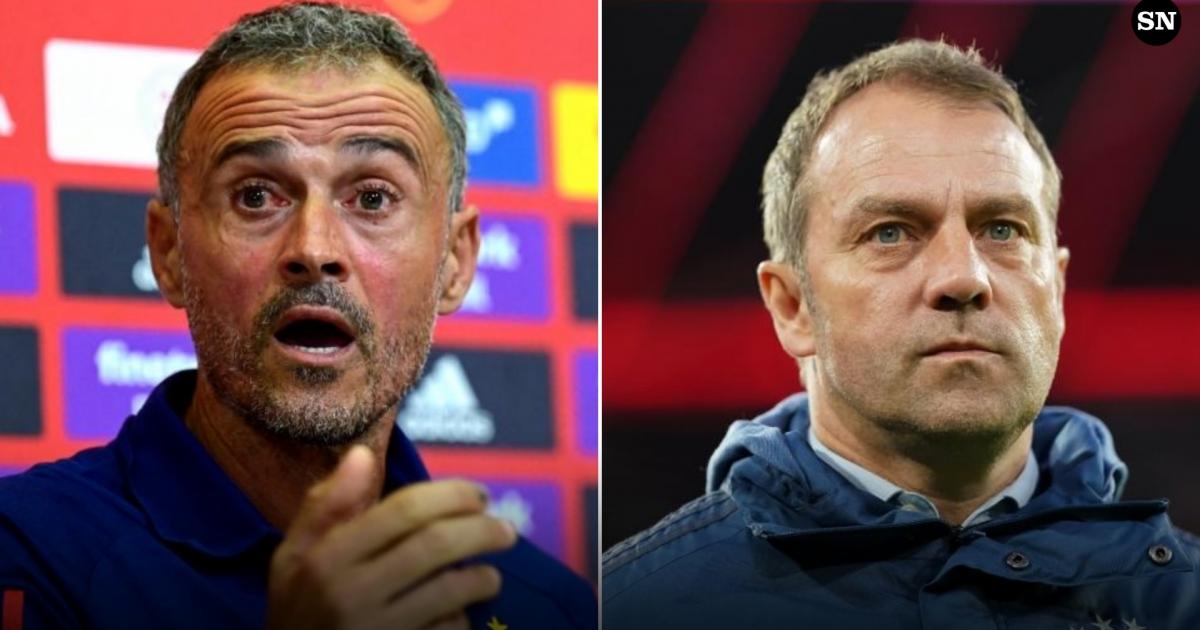 The two teams that will qualify from Group E at the 2022 FIFA World Cup may not be the ones you necessarily think. The group is wide open heading into the final matchday.

Although Japan pulled off the upset in the opening round of matches by coming from behind to beat Germany 2-1, the Asian side then promptly lost to Costa Rica in the second matchday. That was the same Costa Rica side that was pummeled 7-0 by Spain in their opening match.

If Germany can beat Spain in their highly anticipated heavyweight showdown on Sunday, then all four teams would be on three points going into the final matchday, setting up a wild finish.

Germany would be expected to collect all three points against Costa Rica on the last day, and Spain would be the favorite against Japan. So the European powers might go through after all. But don’t count on it based on how things have gone thus far.

FIFA have confirmed a continuation of their group-stage final standings and tiebreaking criteria for the 2022 World Cup, with the final positions ranked based on following the system below.

The pre-tournament betting odds for Spain and other Group E sides in the major global territories are below (odds via BetMGM for U.S., Sky Bet for U.K., Sports Interaction for Canada and Ladbrokes for Australia).

In short, no they do not. FIFA have confirmed third-place teams will not qualify for the last 16, with only the top two nations from each group going through to the knockout stages.