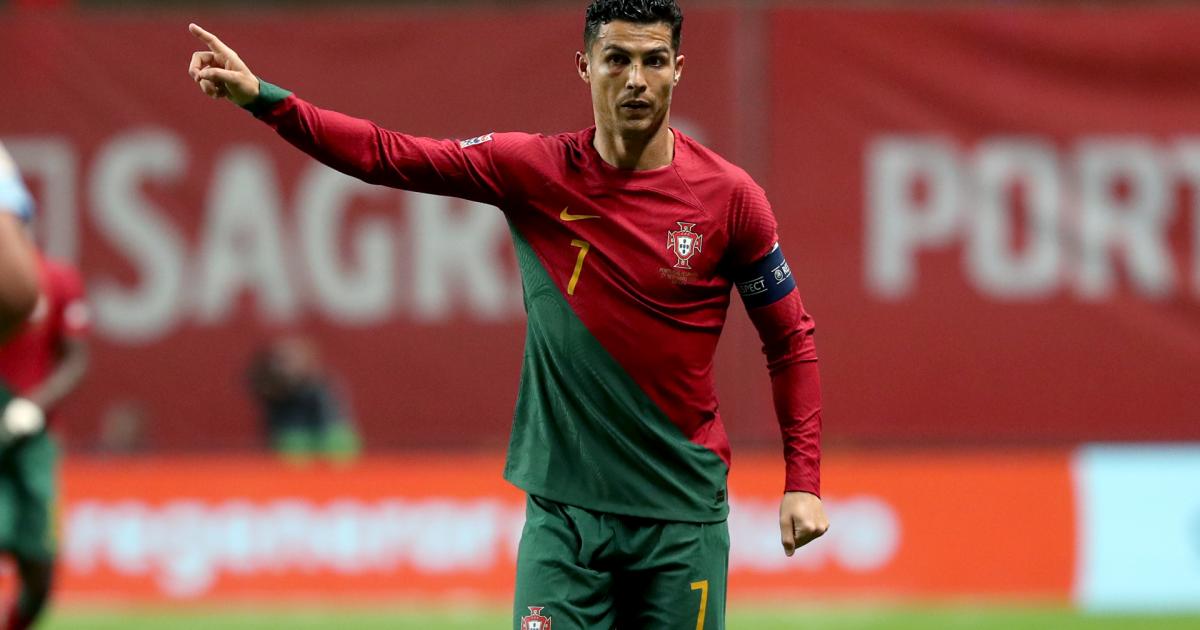 Cristiano Ronaldo enters the 2022 World Cup as undoubtedly one of the greatest footballers to ever grace the sport.

That said, an explosive interview just weeks before his latest World Cup appearance has provided a backdrop of disappointment amongst many of his supporters, and culminated him terminating his Manchester United contract two days before his first appearance in Qatar.

Here, The Sporting News keeps track of all the data that matters most during Ronaldo’s time at the 2022 World Cup in Qatar.

MORE: Everything you need to know about Cristiano Ronaldo

After suffering with a lack of playing time for club side Manchester United so far this season, Ronaldo enters the 2022 World Cup in some of the worst form of his career to date.

His stance after being dropped by Erik Ten Hag has done little to enhance his reputation, and many expected Ronaldo to struggle overall in Qatar. However, he’s not a player that should be written off, as we’ve seen many times before during his incredible career, and bagged a goal against Ghana.

Updated after Portugal vs. Ghana fixture.

How many goal contributions did Ronaldo have at previous World Cups?

At the 2022 World Cup in Qatar, Ronaldo became the first male football player to score in five different editions of the World Cup when he found the net from the penalty spot in his side’s opening match versus Ghana.

In fact, across his previous four tournaments combined, the Portuguese captain had struck seven times across 17 appearances, with his best finish coming at the 2006 World Cup where his side finished in fourth place.

That goal haul includes four strikes in four matches at the last World Cup in 2018, including a hat-trick against Portugal’s fierce rivals Spain during the group stage.