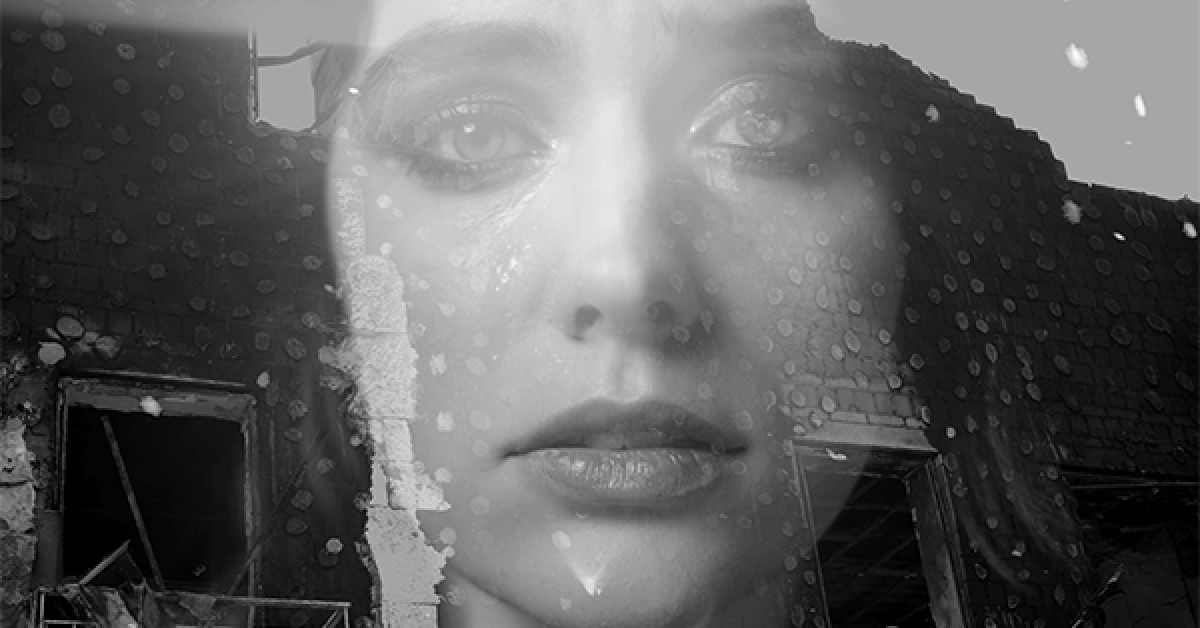 
TORONTO, December 5, 2022 (Newswire.com)
–
Undoubtedly you’ve heard carolers sing “Carol Of The Bells” every holiday season. You may also remember this song from the cult classic film “Home Alone”, but most will not be aware that this tune is an Americanized re-write of a 100+ year old Ukrainian folk song called “Schedryk”. Castlehill Entertainment artist Usanova, a young female singer from Ukraine, passionately offers the original version in her native tongue along with a powerful visual performance.

Amidst the ongoing war and devastation in Ukraine, Usanova is one of the lucky ones. In the pursuit of her music career she was in Zurich, Switzerland when the war broke out, making it impossible to return home to her family. Wanting to deliver a message of her and her country’s distress to the world, she put a new spin on the holiday classic.

Usanova states her reason for creating and sharing this piece is “to put focus on the plight of my people during this holiday season. My intention was not to take the joy out of the season, but to remind the world that many are suffering in Ukraine and other parts of the world.” She will be donating any proceeds from the song and video to UNICEF, which is an agency of the United Nations responsible for providing humanitarian and developmental aid to children worldwide.

The 25 year-old-singer, who is also a proficient piano player and yoga Gurudevi, has been focused on traveling to new places in order to experience new people and cultures. She speaks several languages including English, Japanese, and of course Ukrainian. Usanova describes her sound as “world music” bringing together multiple influences with a contemporary twist.

For “Schedryk” she enlisted the help of Hollywood music producer/composer Fingazz to modernize the holiday classic and deliver her compelling message. Recorded and filmed in Zurich, composed, mixed, and edited in Los Angeles, then managed and released by Toronto’s Tom Stephen from Castlehill Entertainment – the end product has truly been an international affair.