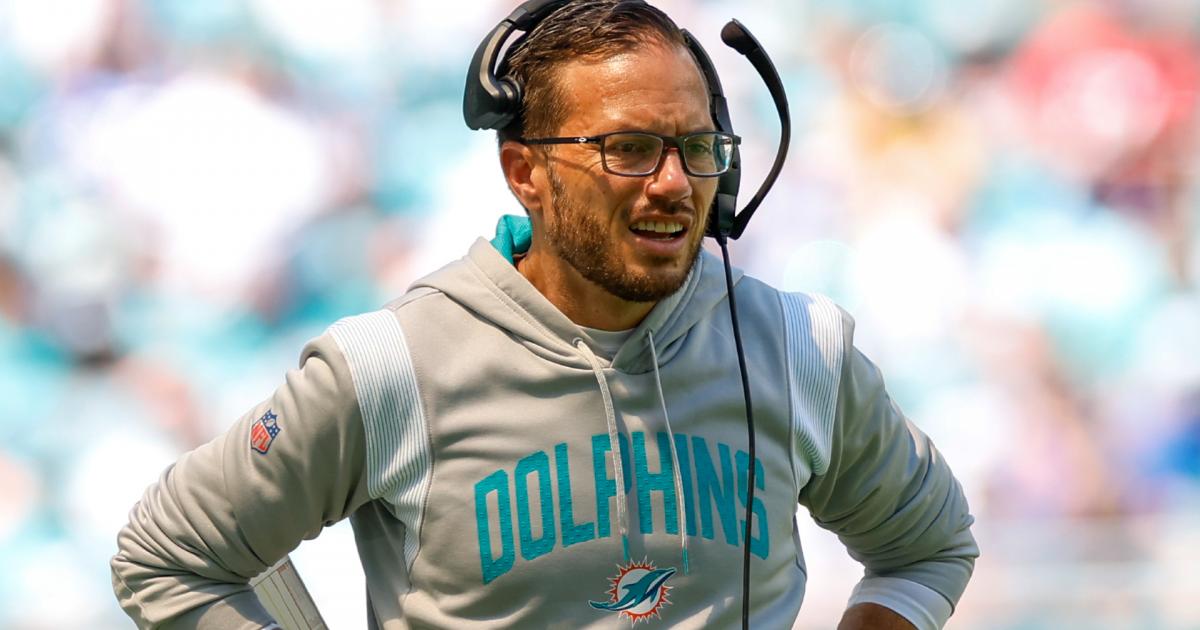 The Dolphins dropped their fifth straight game last Sunday, continuing a disastrous end to their season. With Tua Tagovailoa out, Teddy Bridgewater fell to injury as well, and now the Dolphins (8-8) have lost control of their fate heading into Week 18 against the Jets.

Despite the trying season, Miami doesn’t need that much to go right to get into the playoffs. Although their AFC East hopes were dashed after losing to the Bills two weeks ago, the Dolphins really only have the Patriots standing in their way this week.

The Patriots are the last team in in the AFC wild-card race at 8-8 and with the tiebreaker over Miami. Their Week 18 match-up will be no small task.

Miami currently holds the tiebreaker over the Steelers, but the Dolphins need to defeat the Jets to have any shot at making the postseason.

How the Dolphins can make the playoffs

Dolphins fans needn’t score watch the entire AFC to see if they’re going to make it in. The Dolphins’ fate will rely on their game and one other: Bills vs. Patriots.

The Bills will likely be playing for seeding no matter what in Week 18, whether that’s the No. 2 or No. 3 seed. That means the Patriots will get their best.

The Dolphins, meanwhile, are facing a Jets team that is already eliminated. So if they win a game that is meaningless for the other team and the Patriots lose to a Bills team that has had their number in recent years, the Dolphins will be in.

That scenario would make the result of the Steelers’ showdown with the Browns irrelevant.

The Dolphins seemed like a sure thing at the two-thirds mark of the season, but injuries and inconsistency have reared their heads. Now, they’ll need help to get into the playoffs as a No. 7 seed.

Although that’s a disappointing finish to a season that showed a lot of promise early, the Dolphins have a bright future under Mike McDaniel, who has been a breath of fresh air. A playoff berth would still be the most fun scenario.