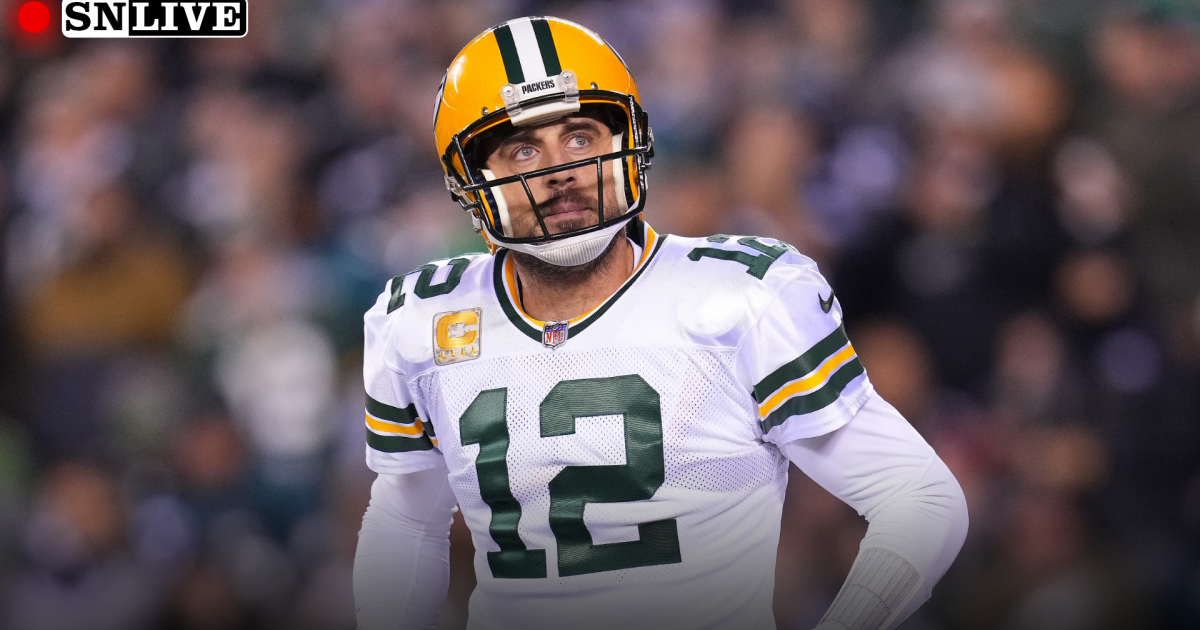 With their playoff hopes hanging in the balance, the Lions and Packers prepare to face off in what could be a “win-and-in” showdown on “Sunday Night Football.”

The Lions could be eliminated from postseason contention before a ball is even kicked in Green Bay. They need the Rams to take down the Seahawks to stay alive in the NFC playoff race. If Los Angeles manages to beat Seattle, then that would turn Sunday night’s game into a winner-take-all.

Regardless of what happens out west, the mission for Aaron Rodgers and the Packers is simple: Win and punch their ticket to the playoffs.

Green Bay is riding a four-game winning streak that has vaulted the team back into the hunt after a 4-8 start. A victory would complete an improbable comeback for the reigning NFL MVP and his young teammates.

The Lions have put together a run of their own in the latter half of this season to stay in the postseason hunt. Dan Campbell’s squad started the year 1-6, but wins in seven of its next nine games have sparked dreams of a first postseason berth since 2016 in Detroit.

One thing is for sure: by the end of the night, we’ll have a complete picture for this year’s NFL playoffs.

The Sporting News is tracking live scoring updates and highlights from Lions vs. Packers in Week 18. Follow along for all the key moments from this year’s NFL regular-season finale.

(All times Eastern. Updates will begin closer to kickoff at 8:20 p.m. ET.)

The weather forecast calls for clear skies with temperatures around 25 degrees Fahrenheit.

What channel is Lions vs. Packers on today?

The game will be broadcast nationally on NBC. Mike Tirico (play-by-play), Cris Collinsworth (color commentary) and Melissa Stark (sideline reporter) will be on the call from the frozen tundra.

A live stream of the game will be available on NBCSports.com, the NBC Sports App, Peacock and fuboTV, which offers a free trial.

Viewers in Canada can watch the game on TSN or CTV2. They can also stream it live with DAZN, which carries every NFL game.