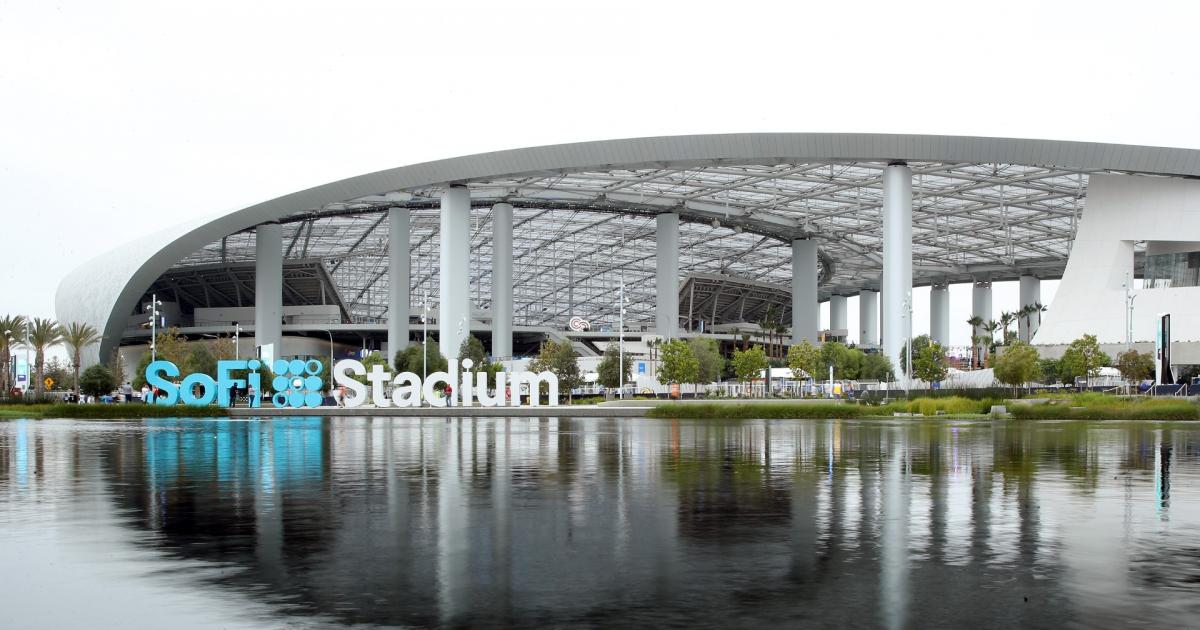 The College Football Playoff Championship is set, and it’s going to feature an SEC-Big 12 showdown. Georgia will be taking on TCU at SoFi Stadium in Los Angeles, as the Bulldogs look to repeat and TCU looks for its first championship since 1938.

The Big 12 hasn’t had a champion since Texas in 2005, so TCU is looking to buck that trend. Georgia, meanwhile, will be the big dog and the No. 1 seed in this battle.

TCU defeated Michigan in dramatic to get to this point, featuring an absolute barnburner of a second half. TCU pulled that game. 51-45 behind an incredibly impressive performance on the ground, continuing its trend of winning with style.

Georgia, meanwhile, was taken down to the wire against Ohio State and barely eked out a 42-41 win with Ohio State missing a 50-yard field goal wide left as time expired. Stetson Bennett and Georgia battled back to beat the Buckeyes after a slow start to give themselves a shot at a second straight national championship.

MORE: Buy tickets to the Georgia vs. TCU game via TicketSmarter

Here’s what to know about what it’s going to cost to go to this matchup between TCU and Georgia in Los Angeles.

How much are CFP championship tickets in 2023?

Tickets are going for one what expect for a championship game in any sport, with tickets at their lowest sitting around $320.

The most expensive, premium tickets are up around $40,000 each, although those are largely outliers at this point.

Most expensive tickets to CFP Championship 2023

The most expensive ticket listed on TicketSmarter on the morning of the game was a single seat priced at $38,976. For those looking to sit with friends for a bit more of a bargain, there were several seats available in the “VIP” sections low on the 50-yard line on either side of the stadium for around $5,000 each.

The cheapest tickets available through TicketSmarter as of Monday morning came in at $321 each.

Numerous upper-level seats at SoFi Stadium were available for $350-$400, while tickets for the next-lowest tier, the 400 section, were available in the $500s.

How much did CFP Championship tickets cost in 2022?

Georgia vs. Alabama’s ticket prices ahead of last year’s national championship bottomed out at around $388 when approaching kickoff.  Prices are already around there for this matchup.