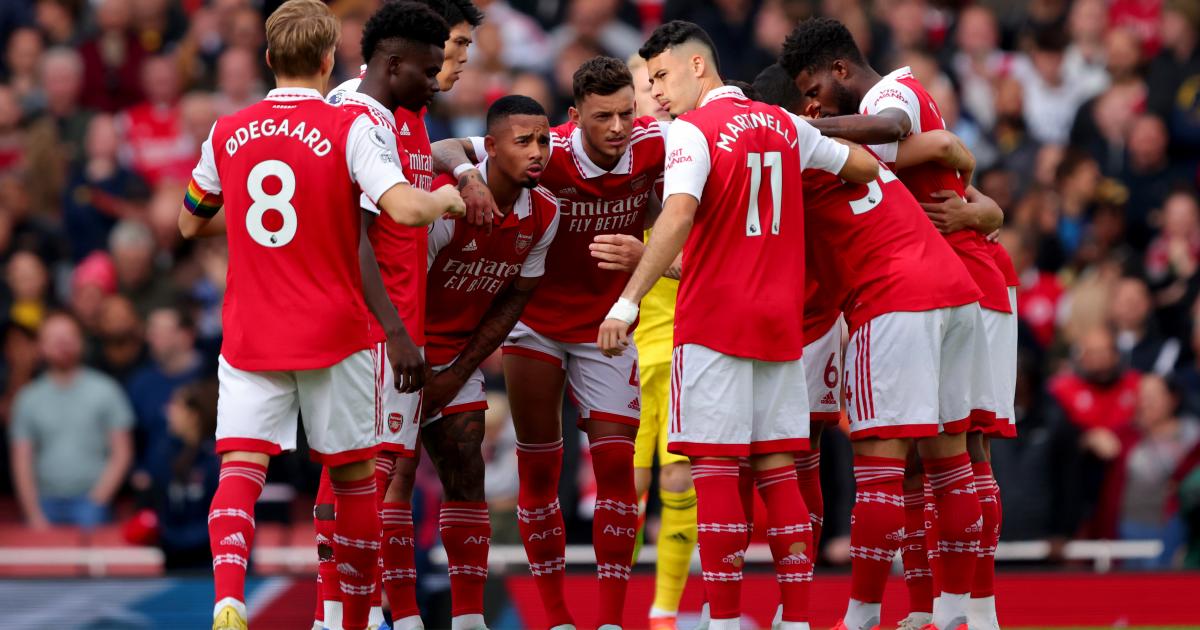 Police will visit least 1,000 UK homes this week in a crackdown on illegal Premier League streams.

WHAT HAPPENED? Illegal streaming of Premier League matches online is a common practice that cuts into revenues for the Premier League and its TV broadcast partners. Police continue to work to punish culprits, and this week’s execution of “Operation Raider” will be one of the biggest clampdowns ever, according to the Mirror.

Average fans who pirate Premier League matches could get visits from police, and depending on the nature of their law-breaking, they will be sternly warned of imminent prosecution if they continue or even face charges.

WHO SHOULD BE WORRIED? This is new ground for authorities in that customers (rather than just hosts) of illegal streams in the UK are being pursued by “cutting-edge digital tactics to identify and detect people who break the law,” said detective inspector Matt McNellis to the Mirror. That means that if you’re in the UK and you regularly stream games illegally, you could be in the database already and subject to a police visit.

However, it’s important to note that people passively using these websites but not installing modified hardware in their homes are likely to get off with a warning this week.

AND WHAT’S MORE: “Often, illegal streaming is used to fund serious organised crime and West Mercia Cybercrime Unit is committed to interdicting this source of criminal revenue and reducing the harm organised crime groups can do to our communities,” McNellis said.

FACT Chief Executive Kieron Sharp added: “We would like to thank the Government Agency Intelligence Network (GAIN), the Police Intellectual Property Crime Unit (PIPCU), West Mercia Police, and other police forces across the country, for their support to help ensure that the public are made aware of the dangers of using illegal streaming services and, more importantly, that they understand that there is the risk of criminal prosecution.”

THE BIGGER PICTURE: The cord-cutting era has increased a desire to watch matches online, and that’s led some fans to pursue illegal streams, which are often free but are frowned upon by broadcasters, leagues and police, and come with a risk of malware. Police have struggled to keep up with the pace of piracy technology, but authorities hope this week’s crackdown will deter unlawful activity.