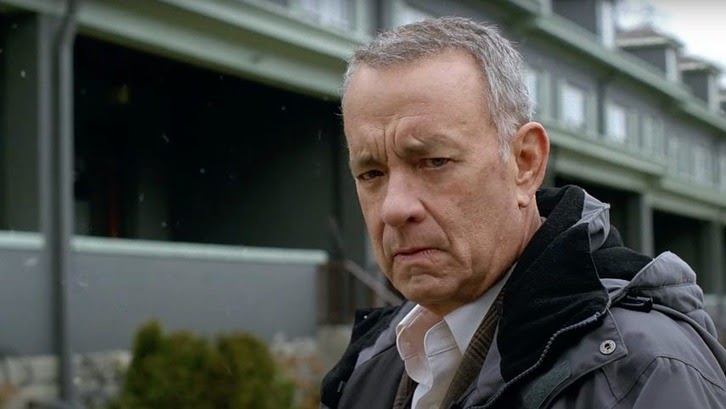 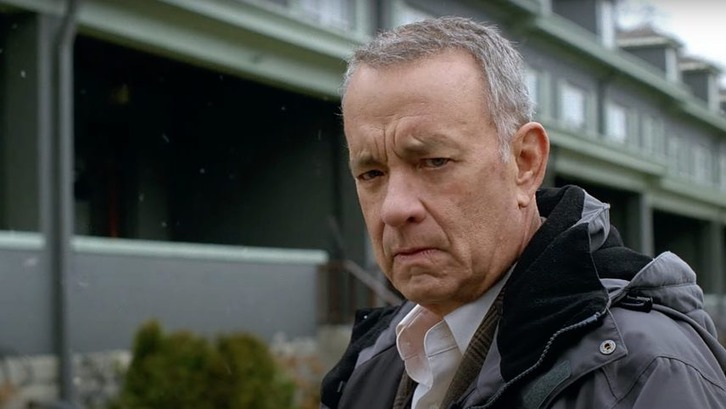 A Man Called Otto is my first encounter with the material that begun with the book A Man Called Ove, and was turned into a film of the same name. Marc Forster takes over the reigns for the inevitable American remake and casts Tom Hanks in the lead role of Otto Anderson; a man who we first meet being every customer assistant’s worst nightmare; a grumpy widower who’s set in his ways and refuses to evolve. What the trailers for the film don’t tell you and do a good job at hiding is that the film is darker than its premise first appears – Otto spends half of the movie contemplating suicide; in a bid to join his wife- the film has darker themes beneath its glossy surface of anotherwise crowd-pleasing venture. 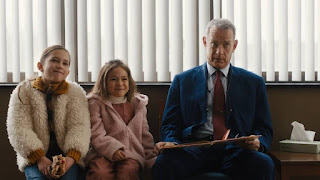 From the start – you know what A Man Called Otto is going to do. It wears its heart on its sleeve; challenging people’s perceptions of first glances; and it works two ways: the people who put Otto down and dismiss him know that he’s more than he seems; and the job that he works for are all too happy to send him on his way, replacing him with someone younger who’s perceived as inexperienced by Otto and barely knows anything – but the more the film progresses, the more Otto opens up and becomes warmer; the more he learns about humanity – social media journalists can be used as a force for good – bringing the story to the world that wouldn’t have a spotlight on it otherwise. Above all else; A Man Called Otto feels like a fairly basic, safe advert for a sense of local community and togetherness; and the roadbumps on the way that get us there – earnest and well meaning but a few touches away from being completely sincere.

Hanks plays the stubborn old man role with a heart of gold well; the humour is quickly expanded on as the film progresses but it doesn’t shy away from touching its darker themes. Its emphasis on love, warmth and trusting your neighbour lends to a solid message. Hanks makes façade of the stubbornness fade away around him pretty easily with the conviction of a veteran actor; but it’s the parts where his son Truman Hanks, playing the role of a younger Otto – that feel stalling and the most emotionally manipulative of them all. It’s lazy, doesn’t quite feel needed and just drags the film out further – there were moments during the flashbacks where you’ll find yourself laughing at stuff that’s not supposed to be funny, yet somehow is think Lifetime, think Nicholas Sparks for your comparison – yet beneath its core the film will find a way to be moving, if only because Marc Forster is very good at utilising the tricks to make an audience cry. 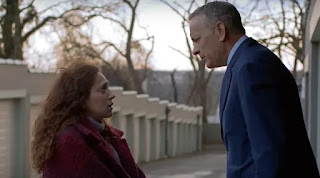 20-30 minutes could have been cut from this one without any magic lost, and the pacing is what ultimately kills A Man Called Otto before it can walk, it feels far too disjointed and erratic in its behaviour, and often can lead too into slapstick at the best of times which almost threatens to rob the film of its sincerity. All the attention will go to Hanks’ performance but one of the film’s key strengths and arguably the most important performer in making this film as charmingly watchable as it is; is Mariana Treviño – fantastic in bringing out the warmer touches of Hanks’ stubborn Otto – and easily getting some of the funnier moments in the film.

My screening of A Man Called Otto was almost full and I was the youngest one there by a considerable distance so it’s worth pointing out that the audience for this film is going to skewer elder; your grandparents’ new favourite movie is sitting right here – I could have done with a little less predictability as you know where this film is going from start to finish; but when it gets where it’s going it’s a charm.