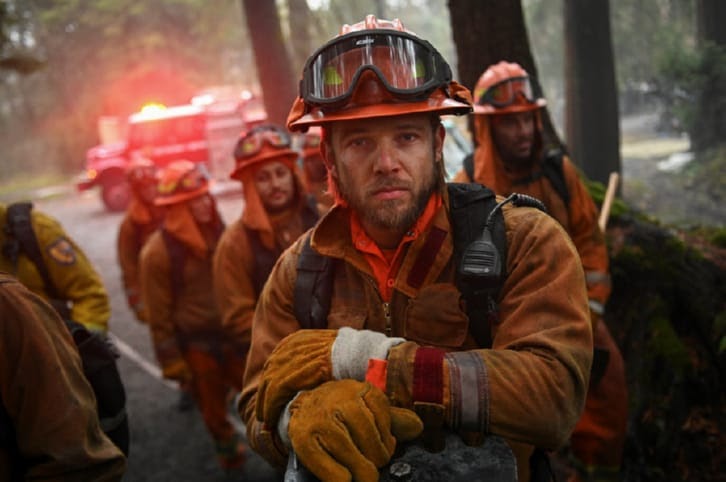 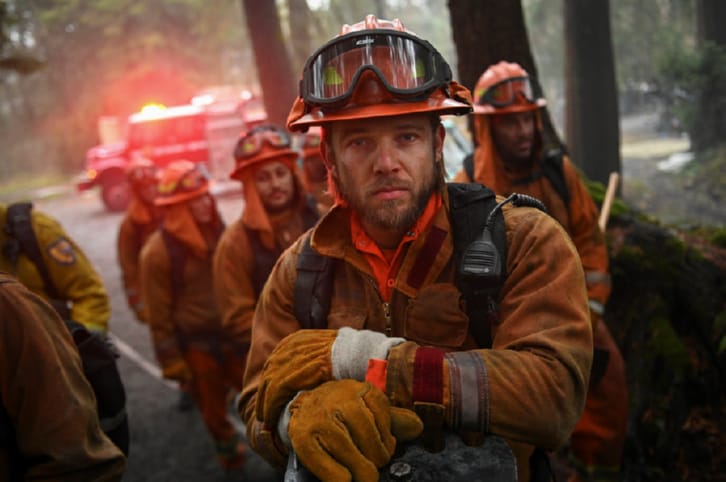 Press Release
“Two Pink Lines” – Bode and his fellow prison inmate firefighters band together with the civilian station 42 crew to battle a monstrous fire that erupts after a plane crash. Meanwhile, the crews welcome a new member to the family, on FIRE COUNTRY, airing on a special day and time immediately following the AFC Championship Game, Sunday, Jan. 29 (10:00-11:00 PM, ET; 9:00-10:00 PM, CT; 8:00-9:00 PM, MT; 7:00-8:00 PM, PT) on the CBS Television Network and available to stream live and on demand on Paramount+*. (Time is approximate after post-game coverage.)

FIRE COUNTRY stars Max Thieriot (SEAL TEAM) as Bode Donovan, a young convict seeking redemption and a shortened prison sentence by joining a prison release firefighting program in Northern California, where he and other inmates are partnered with elite firefighters to extinguish massive, unpredictable wildfires across the region. It’s a high-risk, high-reward assignment, and the heat is turned up when Bode is assigned to the program in his rural hometown, where he was once a golden all-American son – until his troubles began. Five years ago, Bode burned down everything in his life, leaving town with a big secret. Now he’s back, with the rap sheet of a criminal and the audacity to believe in a chance for redemption with Cal Fire.