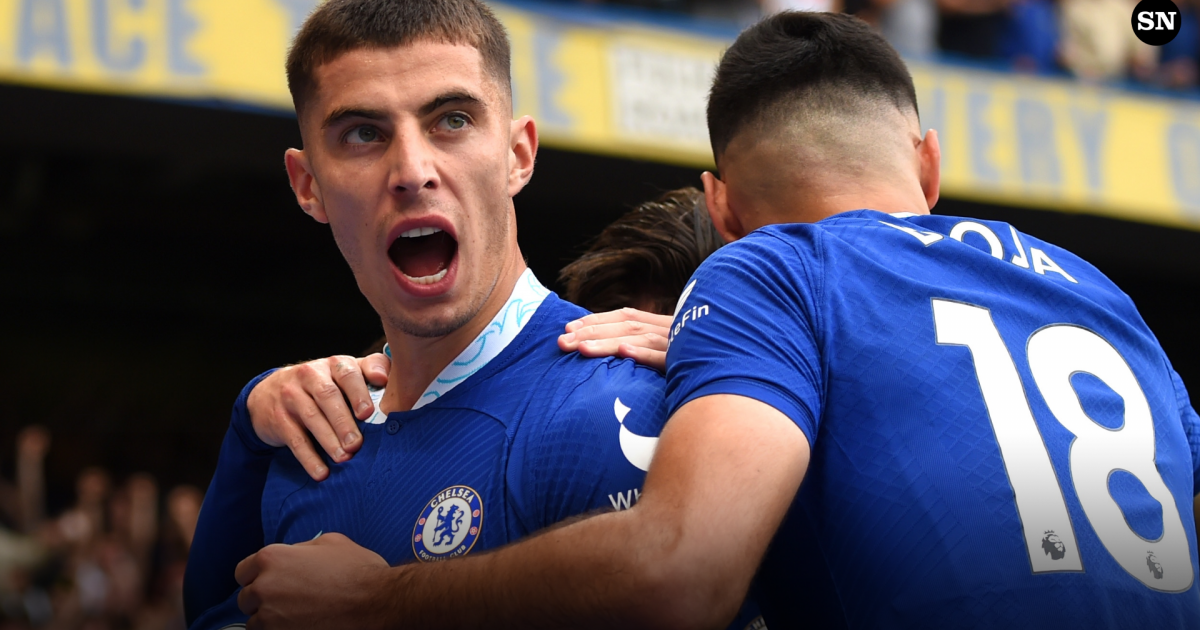 Chelsea are in the midst of a brutal run of form, sitting 10th in the Premier League table, and an injury crisis suddenly makes them even more vulnerable as they take on a dangerous Fulham side at Craven Cottage.

The Blues have won just one of their last eight matches across all competitions, and manager Graham Potter has felt increasing pressure from the Chelsea supporters.

That means a match against a surprisingly stout Fulham side, who sit seventh in the Premier League table, could present a real problem for the Blues.

To make matters worse, Chelsea are suffering with a long injury list, as up to 10 first-team players are either missing or doubtful for this match. That includes Christian Pulisic and Raheem Sterling, plus a host of other attacking players.

Given the opposite form of the two sides, Chelsea are only slight favorites, with a far smaller perceived advantage than usual when these two clubs meet. The Blues opened with plus odds to win, having struggled in recent weeks and facing a Fulham side that is seventh in the table. They’ve swung back slightly into the negative in some places but only just.

Goals were expected in this match at the onset, with the “yes” selection heavily favored on both teams to score, while the over 2.5 total goals is also deemed the most likely outcome. However, that has also swung in the opposite direction given all the injuries on both sides.

The biggest miss for Fulham is the suspension of top scorer Aleksandar Mitrovic who picked up his fifth yellow card of the Premier League season last time out against Leicester City. Neeskens Kebano is still out with an ankle injury, while defender Shane Duffy, who has barely featured this season, is ill.

Chelsea have a complete crisis on their hands. Up front, Raheem Sterling (hamstring), Christian Pulisic (knee), and Armando Broja (knee) are all out injured for this match, although Potter confirmed Pierre-Emerick Aubameyang is “fine” after a back injury scare. N’Golo Kante remains sidelined with his hamstring injury, as is Ruben Loftus-Cheek. Defenders Reece James (knee), Wesley Fofana (knee), and Ben Chilwell (hamstring) are all unavailable, and goalkeeper Edouard Mendy (finger) rounds out the extensive injury list. New man Joao Felix is fit to start if his paperwork goes through the Premier League office, which seems likely but yet unconfirmed.

MORE: Will Joao Felix debut for Chelsea vs. Fulham? Latest news and reports

If Fulham are ever going to beat their West London rivals and break the long winless streak against them, now is the chance. Yes, missing Mitrovic hurts, but the Blues are in a much, much worse situation at the moment.

Joao Palhinha has been sensational in midfield for Fulham this season, and his presence should help to lock down an already struggling Mason Mount. If the Whites can manage a goal in Mitrovic’s absence, it could make for a long day for Chelsea and deepen Graham Potter’s woes.

MORE: Injury update for USMNT forward Christian Pulisic, who is out for “months”

Odds as of publish on Wednesday, January 11. Make sure to look ahead of time to get the best odds!

Given the absences on both sides of this match, it is primed to be a low-scoring affair. Fulham missing Aleksandar Mitrovic leaves a big hole up front, and his backup, Carlos Vinicius, hasn’t shown an ability to fill those shoes.

For Chelsea, they have a lengthy list of players who will be sidelined, especially in the attack. The players remaining have been inconsistent: Kai Havertz has been spotty up front, as have Mason Mount and Hakim Ziyech.

This match has all the makings of a grinder, and goals will come at a premium.

At 34 and out of the European scene for quite some time, what Willian has put forth this season at Fulham has been nothing short of extraordinary.

The Brazilian will enjoy a match against his old club, and in the absence of Aleksandar Mitrovic, he could be a key component of the Fulham attack. Willian loves a shot on goal from distance, and he’s been one of the Whites’ most consistent forwards in the past few weeks.