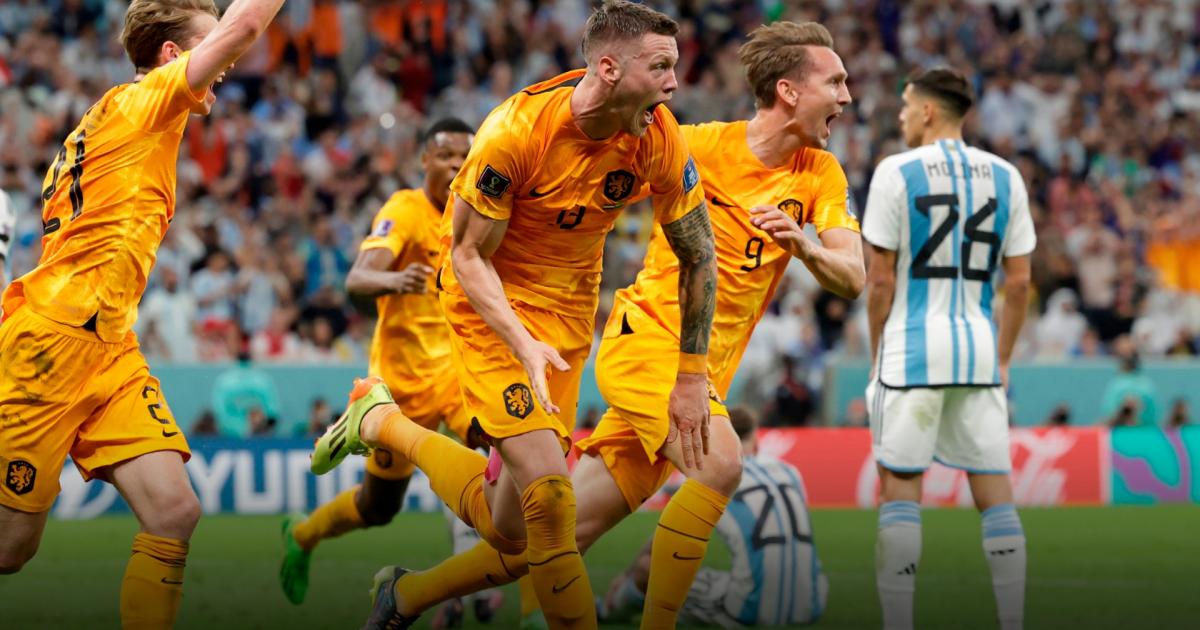 Manchester United supporters likely came away with a positive impression from the first half of their club’s first season under new manager Erik ten Hag, feeling that one or two key acquisitions in January could allow them to make a Top 4 push and get back into the UEFA Champions League.

Life under Ten Hag has been bumpy at times, but the team continues to rack up results as the Red Devils sit fourth in the Premier League table following their latest 3-0 win over Bournemouth with realistic hopes of qualifying for Europe’s top club competition. They’re also into the EFL Cup semifinals after seeing off Charlton Athletic.

The January transfer window offers a new chance to bolster the squad and fill holes in the lineup. United, like many other top Premier League teams, have questions regarding the current midfield makeup, as Christian Eriksen’s deployment in a deeper role alongside Casemiro has produced mixed results. The biggest need, however, is at striker, with the departure of Cristiano Ronaldo.

The Red Devils also may look to offload some excess weight at winger, with Antony and Marcus Rashford in good form plus positive signs from young Anthony Elanga and Alejandro Garnacho. But Jadon Sancho continues to struggle.

The Sporting News brings you a full roundup of all the latest Manchester United transfer news as the January window approaches.

There are questions regarding Manchester United’s financial flexibility during this transfer window, given the Glazer family is actively seeking to sell the club. They could seek to tighten the purse strings in the hopes of keeping the books clean for the sale.

Nonetheless, Man United continue to be linked with some of the stars of the most recent World Cup.

Weghorst flying in for medical ahead of loan move

Wout Weghorst looks set to sign for Manchester United on loan until the end of the season.

A deal to bring in the Burnley striker had been held up while Besiktas, who had taken the striker on a season-long deal last summer, negotiated the terms of his departure while looking to sign a replacement.

Widespread reports in the UK on January 12 indicated an agreement had been reached between the clubs. According to Fabrizio Romano, United will pay €3 million (£2.7m/$3.2m) to Besiktas as compensation and will cover his Burnley wages, meaning a total outlay in the region of €4.5m (£4m/$4.8m) for the Red Devils.

Wout Weghorst to Manchester United, here we go! All conditions revealed on Tuesday are confirmed: Man Utd pay €3m to Besiktas then sign Weghorst on loan from Burnley 🚨🔴 #MUFC

🛫 Understand Weghorst will fly to Manchester today to undergo medical tests and then sign contracts. pic.twitter.com/99TPoRuo67

Weghorst is expected to fly to England on Thursday to undergo a medical and finalise the terms of his loan deal. If all goes to plan, he could train with his new United team-mates on Friday and even make the squad for Saturday’s Manchester derby at Old Trafford.

Besiktas are reportedly interested in signing Vincent Aboubakar as Weghorst’s replacement, with the Cameroon international set to be a free agent by terminating his contract with Al Nassr. Interestingly, Aboubakar is only in this situation because of Cristiano Ronaldo’s arrival at the Saudi club, a deal that took them over their quota for foreign players.

Former United captain Rio Ferdinand has made his view clear over the futures of centre-back Harry Maguire and potential transfer target Harry Kane.

“Harry Maguire’s got to move,” the pundit told his Vibe with Five channel after Ten Hag picked Luke Shaw at centre-half ahead of the England regular. “I think he stays because of the games and they can’t get someone else in. He plays in the cup games.”

Ferdinand apologised to Tottenham fans as he added that top scorer Harry Kane should join United because he is not going to win silverware with Spurs.

“You’re going to have to pay big money for Harry Kane,” said Ferdinand. “But at least you know you’re getting a man who gets 20-to-25 goals a season. So Harry Kane can’t be going anywhere but Man United.”

Crystal Palace goalkeeper Jack Butland has completed a loan move to Old Trafford until the end of the season.

Following Newcastle’s decision to recall Martin Dubravka on New Year’s Day from his loan spell, Erik ten Hag is in need of a new No.2 to support David de Gea.

The Red Devils announced Butland’s arrival on January 6 with the 29-year-old yet to feature for the Eagles this season and his contract expiring in the summer.

The Frenkie de Jong saga through the summer of 2022 was long, arduous, and ultimately fruitless for Manchester United as they failed to convince the Dutch midfielder to make the move.

According to Graeme Bailey of 90min, Man United remain interested in De Jong and are attempting to reignite their pursuit this winter.

De Jong began this season as a backup at Barcelona, coming off the bench in three of the team’s first four matches, but has grown into a more consistent role as the season progressed. He started in eight of the team’s last 10 league matches, and was a key component of the Netherlands squad in the 2022 World Cup.

The 90min report claims that while De Jong held publicly that he never entertained the move to Old Trafford last summer, the actual roadblock was “Barcelona’s repayment of millions of euros in deferred wages throughout the pandemic period back to De Jong,” and this yet unresolved issue remains the biggest barrier to securing a move.

However, Xavi has recently confirmed he doesn’t want De Jong or any other player to leave his side this month.

Barça president Laporta on de Jong and Man United: “I’ve never wanted to sell Frenkie de Jong. He has to be a pillar of the team”, tells BarçaTV 🚨🇳🇱 #MUFC

“January signings? We did the work in the summer. There are no indications of having to do any deal now”. #FCB pic.twitter.com/iocIowEjBX