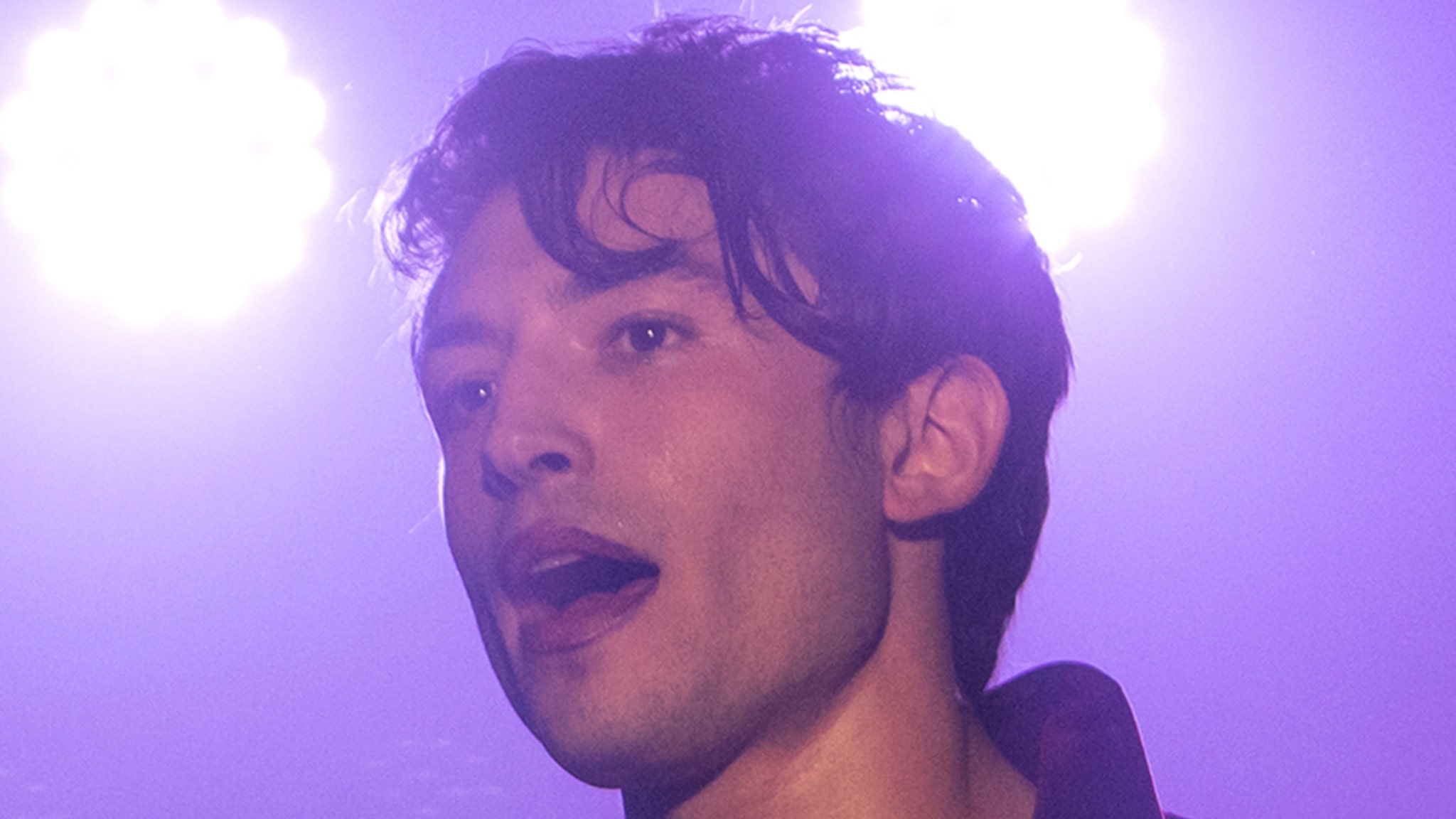 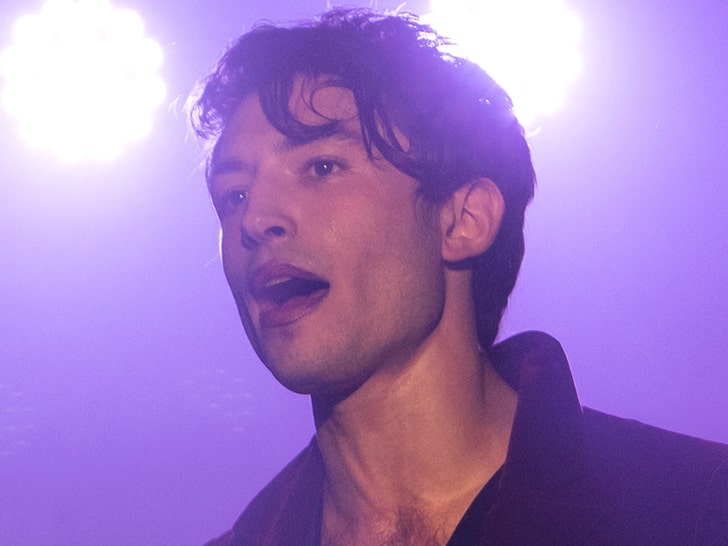 9:08 AM PT — Ezra Miller‘s attorney, Lisa B. Shelkrot, tells TMZ, “Ezra would like to thank the court and the community for their trust and patience throughout this process, and would once again like to acknowledge the love and support they have received from their family and friends, who continue to be a vital presence in their ongoing mental health.”

Ezra Miller has pled guilty to one count of unlawful trespassing stemming from their 2022 incident, allegedly stealing liquor bottles from someone’s home.

According to legal docs, obtained by TMZ, the ‘Flash’ star agreed to a plea deal in a Vermont courtroom Friday in exchange for a reduced sentence. Miller’s now ordered to cough up $500 and will do one year of probation — no jail time.

Miller had originally been charged with burglary and petit larceny as well, but those charges were dropped as part of the plea deal.

If Miller violates probation for any reason, however, the court says the dismissed charges can be reinstated.

TMZ broke the story … a homeowner lodged a burglary complaint with the Vermont State Police last May against Miller — after several bottles of alcohol were reported missing while the homeowners were away.

Surveillance videos allegedly showed Miller to be the perpetrator, so Miller was charged with felony burglary.

As you know, Miller’s been in a ton of legal trouble in the past year alone … including getting aggressive with cops while getting cuffed during an arrest on the Big Island. They were also accused of grooming a minor and cuffed for disorderly conduct, harassment and assault in 2022.