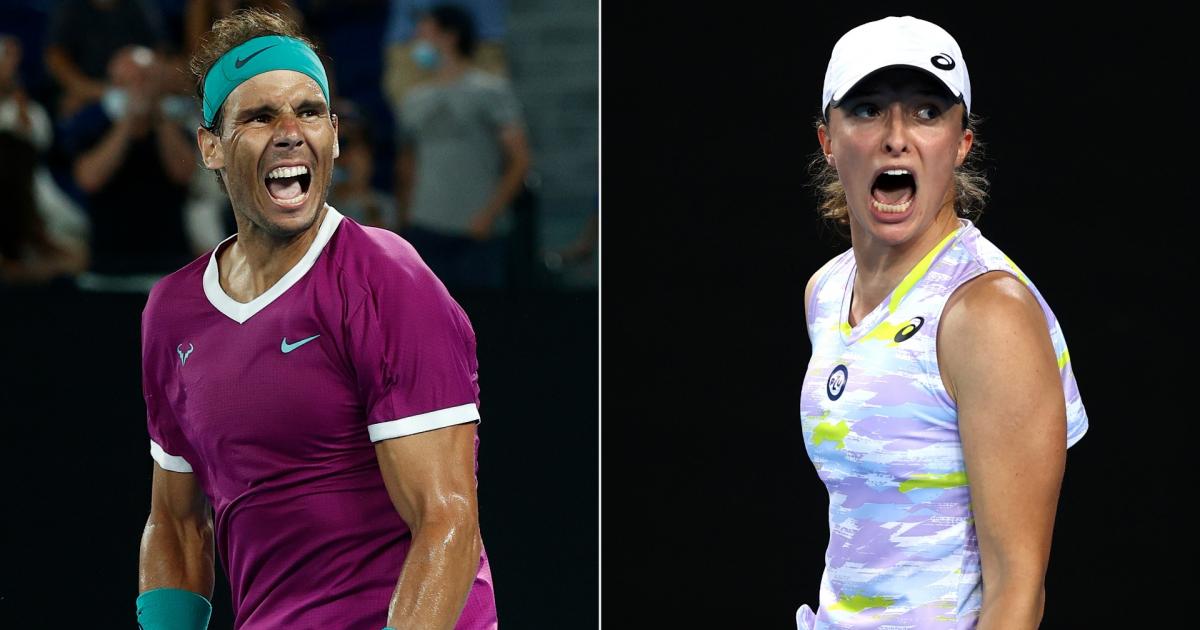 The Australian Open has finally arrived as the best tennis players from around the world fight it out to win the first Grand Slam major of the year.

Can Novak Djokovic win a 10th title at Melbourne Park or will top seed Rafael Nadal overcome his poor recent form to challenge?

Is there any player that can stop Iga Swiatek winning her first Australian Open title?

The Sporting News has your one-stop shop to follow all the happenings at Melbourne Park.

The Australian Open 2023 main draw will start on Monday, January 16 with the start of the men’s and women’s singles.