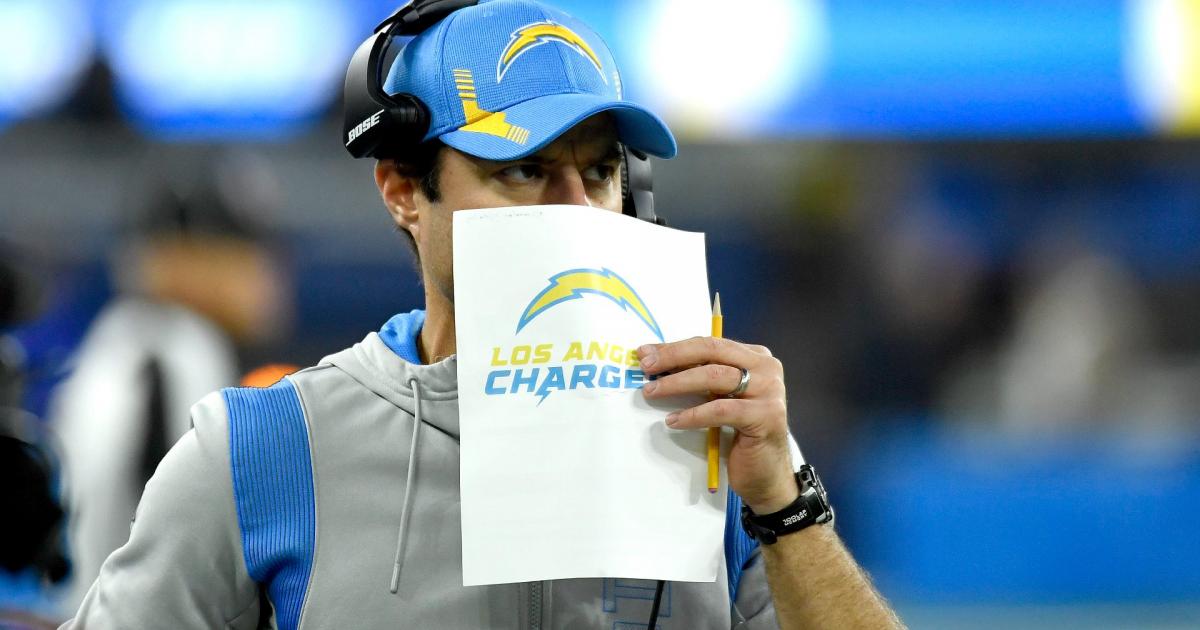 There are few moments in a game that cause fans to second guess their team’s coaching staff more than fourth downs. Late in the game, do you punt or try to keep the drive alive in your own territory? Do you settle for three points, or look to go for six?

As NFL teams continue to lean more into analytics and the probabilities of converting on fourth downs, more teams than ever are rolling the dice and trying to pick up the first down, particularly in short yardage situations.

What does the data say about when the best times to go for it on fourth down are, and what chances teams have on converting at certain distances? The Sporting News takes a look at the numbers.

What are the chances of converting on 4th down?

Generally speaking, the chances a team converts on a fourth down are better than most people would think. NFL teams convert on fourth down 51 percent of the time when they go for it, according to play-by-play data from 2013-22 from nflverse, making it a near coin flip.

There are plenty of factors that contribute to this. A plurality of the attempts have been from within a yard, which has a whopping success rate of 65.4 percent. Taking out those attempts, fourth downs are converted only 41.6 percent of the time, still a solid rate in its own right.

4th down conversion rate by distance

For the most part, as teams get farther from the first-down marker, it becomes more difficult for them to convert. There are a few exceptions in the data going back to 2013, largely due to smaller sample sizes where a longer distance has a higher success rate. However, there is a clear point at which it becomes significantly more difficult to convert.

NFL 4th down attempts by year

Fourth-down attempts over the past several seasons are drastically on the rise. Back in 1992, teams across the league attempted only a combined 399 attempts. In 2021, teams attempted a record-setting 793 fourth downs and converted on 421. This year, the total is slightly down to 736.

Of course, there are several factors that have led to the rise in attempts compared to the 1980s and 1990s. There are now 32 teams in the league, and each one gets 17 games per season as opposed to 16.

Even taking all that into account, teams are still trying to convert on fourth downs well more often than the teams of the past few decades. Here’s a look at the top five seasons in the NFL in fourth-down attempts per game:

And for the most part, it’s with good reason. Teams are finding more success than ever trying to convert on fourth down, with three of the past five seasons ranking in the all-time top five highest seasons for success rate.

No team converted more on fourth downs in 2022 than the Browns, according to Pro Football Reference. The Browns led all teams with 23 conversions on a league-high 42 attempts.

However, their 54.8 percent conversion rate placed the Browns only eighth in the league. The team that had the highest success rate on fourth downs in 2022 was the Rams, who converted on 15-of-19 tries (78.9 percent). Only the Chiefs (75 percent) and the Steelers (73.3 percent) were also above 70 percent in fourth-down conversion rate.

On the flip side, there was no team worse at converting on fourth-down tries than the Bengals. Cincinnati finished the season with only a 25 percent success rate. The Bengals converted the fewest total (three) and attempted the second-fewest tries (12). Only the Saints (11) attempted fewer fourth-down conversions.

When is it better to go for it on 4th down?

The best way to decide whether to go for it on fourth down is to determine expected points based on the outcomes: going for it, kicking a field goal or punting the ball. When going for it, a team has to consider both the expected points it would gain by keeping the drive alive and how many it would give up if it is stopped short. Field goals carry less risk, but a missed field goal would set the opposing team up with a chance to score. Punts pin the opponent back and reduce the likelihood of opposing points, but set a team’s expected points to zero.

Using expected point values in play-by-play data going back to 2013, The Sporting News has produced a fourth-down decision maker that shows the best possible decision for teams.

There are a few things that stand out. First, no matter the field position, it is always a good idea to go for it on fourth-and-1. Punting the ball deep in a team’s own zone gives the opponent a shorter field position, and allows them to score easier. Going for it, however, has such a high success rate that it is always worth it to try and keep the drive alive.

Next, once inside an opponent’s 10, it is always advantageous to go for it. The payout of succeeding is an increase of three points compared to a field goal, while turning the ball over on downs pins the opponent back in their own zone where their expected points is significantly lower.

Around the middle of the field, it is smarter for teams to go for it despite some longer distances needed to go. Punts have a risk of either going in the end zone or not pinning an opponent far enough back to make a boot worth ending the drive. Teams also risk not only losing points with a missed field goal, but they would turn the ball over seven yards back from the original line of scrimmage.

There is still a lot of context that model is missing. Time of game, number of timeouts and game score aren’t factored into the decisions, and teams often have to grapple with whether they believe their offense has enough firepower to convert on those longer downs or whether it is safest to place the trust of the game back into the defense.

But for the most part, it shows that teams would be wise to go for it more often than they currently do.

Most 4th down conversions in a game

The Chargers and Raiders delivered a thrilling overtime showdown in the final week of the 2022 regular season. During that game, Justin Herbert led the Chargers to three fourth-down conversions on a single, game-tying fourth-quarter drive.

While the Raiders would ultimately prevail in the contest, the Chargers did set the NFL record for the most fourth-down conversions in a game, with Stathead charting them as having converted six times in seven attempts.

Longest 4th down conversion in the NFL

The longest fourth-down conversion in the NFL came back on Dec. 28, 2003, according to Stathead, which has play-by-play data going back to 1994.

Facing fourth-and-3, Steelers punter Josh Miller connected with defensive back Chris Hope for an 81-yard touchdown pass on a fake punt against the Ravens.

The next-longest fourth-down conversion came on a 73-yard carry by Seahawks running back Travis Homer on Dec. 5, 2021 on a fourth-and-6 that he took into the end zone.