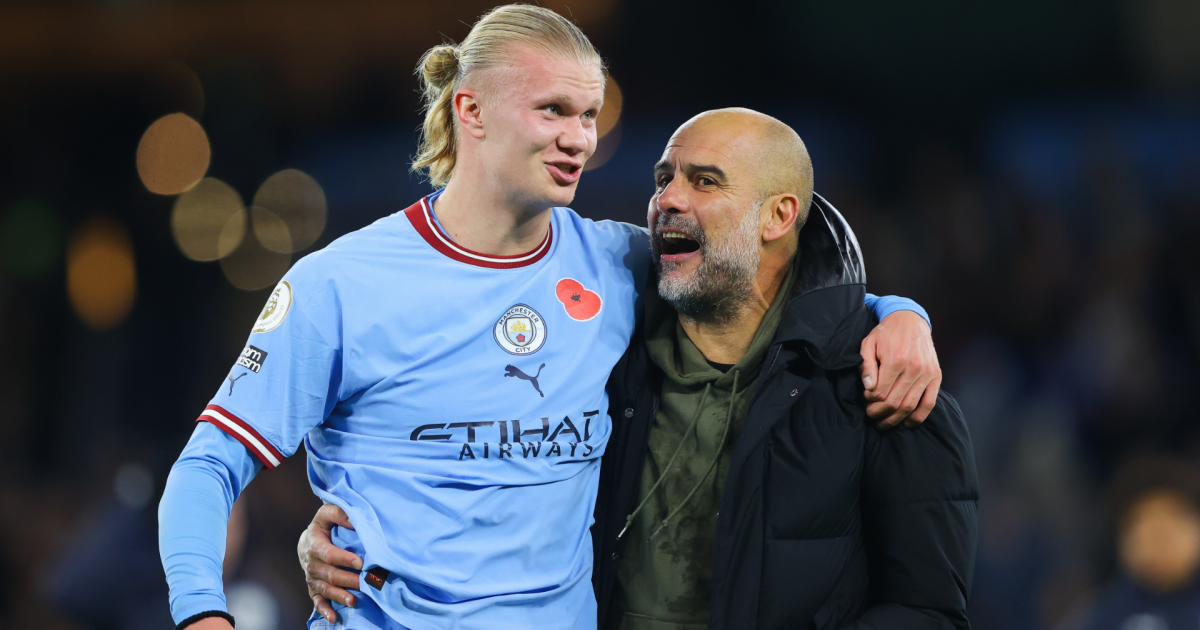 The second Manchester derby of the season could have substantial repercussions on the Premier League title race in 2022/23.

Defending champions City, who demolished United 6-3 at the Etihad Stadium last October, can keep the pressure on league leaders Arsenal if they take all three points again at Old Trafford.

Yet Pep Guardiola’s side are not exactly in the best of form. Their recent league and cup wins over Chelsea were sandwiched between a 1-1 home draw to struggling Everton and Wednesday’s 2-0 League Cup defeat to Southampton, in which they produced one of their poorest performances in recent seasons.

United, by contrast, looked like a lost cause early in the season but have won eight matches in a row across all competitions and lost just once since that derby humiliation. If they can gain revenge on Saturday, they will be a solitary point behind their neighbours in the table.

The match between Manchester United and Manchester City will be played at Old Trafford and will kick off at 12:30 local time in the UK.

Here’s how that time translates in time zones across the world:

*Game starts on January 15 in this time zone

The match will be streamed or televised by the following outlets around the world:

UK: Matches are carried across Sky Sports and BT Sport streaming and TV platforms, with selected matches on Amazon Prime. BT has the rights to this match.

USA: This match can be watched through USA Network and NBC Sports.

Another busy weekend of Premier League action starts and ends with two massive derby matches: the Manchester derby between City and United, and Arsenal’s trip to Tottenham.

The result in both games could have a major impact on the title race, with the Gunners under pressure to react to events at Old Trafford.

How blockbuster eco-disaster films impact our relationship with climate change
Your Honor Season 2 Episode 3 Review: Part Thirteen
TV Ratings for Friday 3rd February 2023 – Network Prelims Posted
Keanu Reeves Gets Protection From Alleged Stalker Who Thinks They’re Related
Days of Our Lives Review for the Week of 1-30-23: Heartbreak In Heaven and On Earth