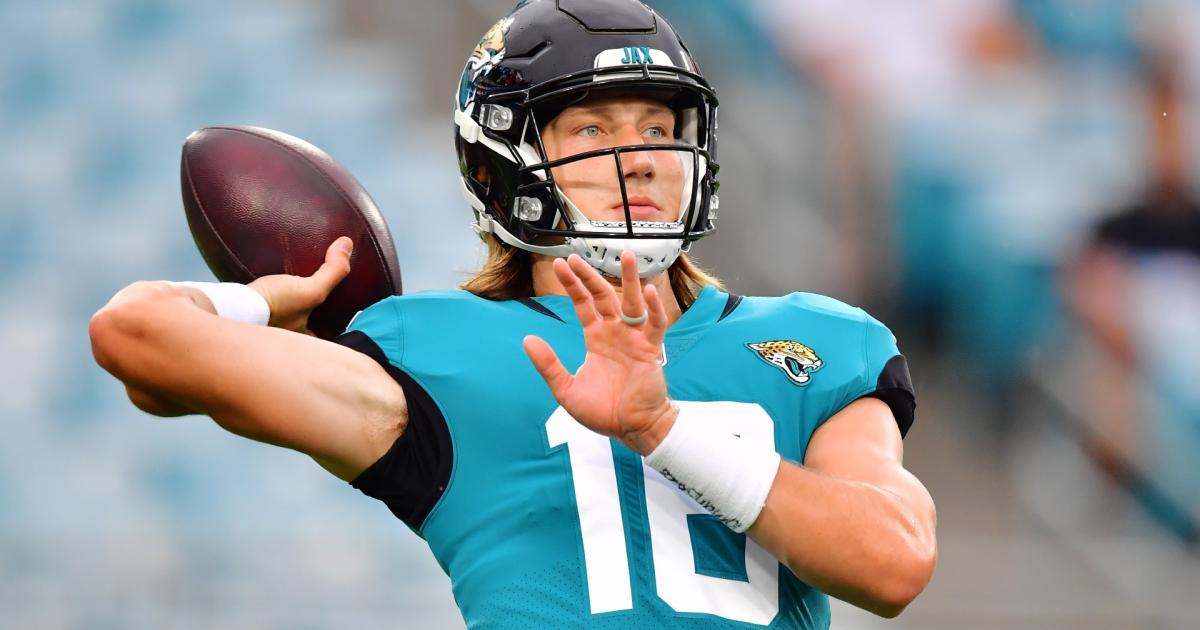 Trevor Lawrence celebrated the Jaguars’ comeback playoff victory over the Chargers the best way someone raised in the South knows how: with a trip to Waffle House.

Those who saw the Cartersville, Ga., native at the fine-dining establishment hailed him as a conquering hero after he spurred Jacksonville to the improbable 31-30 triumph Saturday night:

Just got sent this from Jacksonville.

A man of absolute class. @Trevorlawrencee celebrated the dub at waffle house😂😂 pic.twitter.com/MrFv0mi7nU

For most of the first half, it appeared Lawrence and Duval County would have little to celebrate. He threw four interceptions, including three to Asante Samuel Jr., as the visiting Chargers raced out to a 27-0 lead. But Lawrence just before halftime offered a snippet of what was to come, leading a last-second touchdown drive to cut the lead to 27-7.

The former No. 1 overall pick made up for his first-half performance coming out of the half, completing 18 of 23 passes for 211 yards and three touchdowns as well as a successful 2-point conversion attempt. Lawrence led five straight scoring drives to end the game, including four ending in touchdowns.

That’s certainly worth some smothered and covered hash browns.