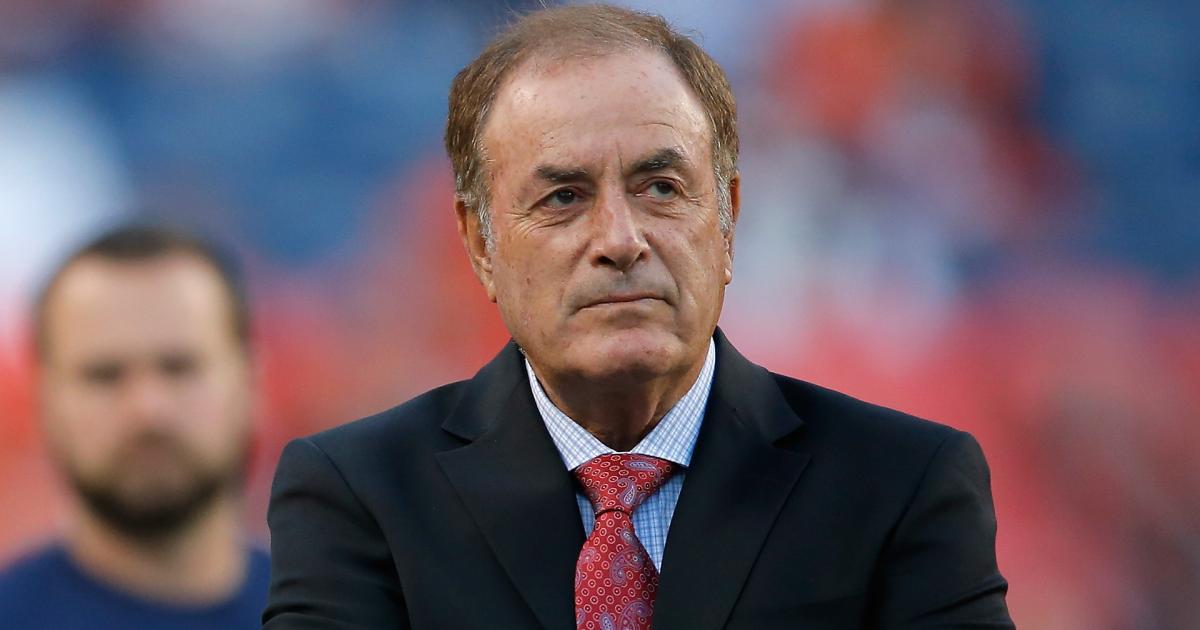 An interesting wrinkle to the Jaguars-Chargers wild card game Saturday night was the return of Al Michaels to NBC.

The legendary broadcaster, who absconded to Amazon this year, was back on the network to call the game from Jacksonville. In the first half, it appeared that the ghost of “Thursday Night Football” had arrived, with all signs pointing to a Chargers blowout. But when the Jaguars came back to win 31-30 on a walk-off field goal, NFL viewers felt Michaels hadn’t caught up to the gravity of the situation.

Indeed, when Riley Patterson hit the 36-yard game-winning field goal as time expired, Michaels was clearly more concerned with sorting out a possible penalty on the play before making any grand proclamations of an epic come-from-behind victory.

Unfortunately for Michaels, the penalty was on the Chargers for offside (and immediately declined), so a play that will be enshrined in at least Jaguars and Chargers history will be backed by Michaels saying, “Got it, but there’s a flag down.”

Hardly the most jubilant call, unlike Frank Frangie’s call on Jaguars radio (Frangie ignored the flag):

i’m really struck at just how dry al michaels and tony dungy are now after witnessing a team come back from a 27-0 deficit to win a playoff game. viewers cheated, man.

Al Michaels during every game this season pic.twitter.com/a245SVMBNd

As disgusting and shameful as that Chargers loss what was worse was the decision to have Al Michaels and Tony Dungy destroy one of the greatest comebacks in playoff history. They were abysmal. Completely disinterested and lame as any announcing duo in history.

Can someone let Al Michaels know this drive is to cap the third biggest comeback in NFL history? Get the man a coffee!

Al Michaels was paid $15 **million** a year to make a call like that on a game winning FG on a monster comeback. You are stealing. Retire.

It hurts to say this, but Al Michaels was awful on the call tonight. Dude is, in my eyes, the best to ever do it. However, he nearly made an exciting game a boring one, tonight.

The Jaguars just had one of the most insane comebacks in NFL playoffs history, and Al Michaels and Tony Dungy sounded like they were at a funeral.

Al Michaels said “that was unbelievable” like he just saw a kid skip a rock on the lake. Um, that was one of the wildest things ever.

This amazing football game had the worst energy of all time thanks to the broadcasters. I love Al Michaels but he and Tony Dungy were really bad

That was one of the biggest NFL comebacks ever and Al Michaels was falling asleep calling the game-winning field goal.

In the NFL — especially the postseason — the broadcast becomes very important to a lot of people, due mainly to the sheer number of eyes on the game. So the nearly universal disappointment in Michaels is telling.

Rita Ora’s Hip-Cutout Skirt Puts Her Flower Tattoo on Full Display
These 2003 Grammys Moments Will Give You All of the Y2K Feels
NFL Draft prospects 2023: Updated big board of top 100 players overall, position rankings
The Terminal List Renewed for Season 2; Prequel Series With Taylor Kitsch in the Works
Can you name every NBA player to score 50 points in a game during 2022-23 season?