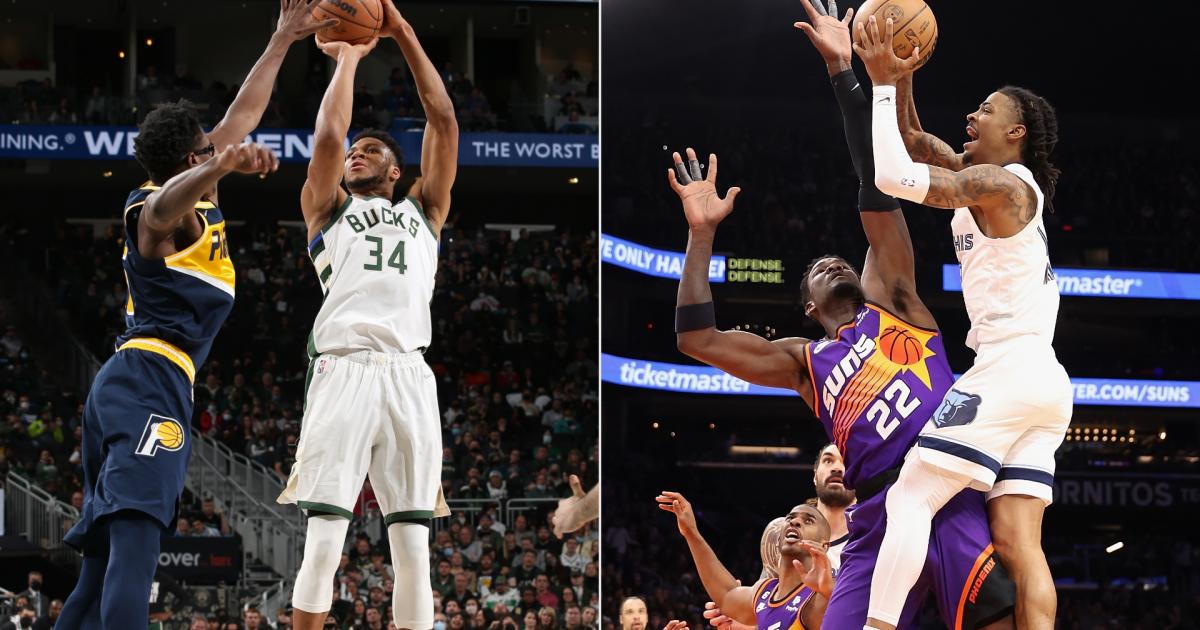 The NBA will once again celebrate Martin Luther King Jr. Day with a loaded slate of games.

The NBA first started playing games on MLK Day in 1986 when the United States observed the holiday nationwide for the first time. The only season since that there were no NBA games on the holiday was 1998-99 because a lockout delayed the start of the season.

As usual, both the Grizzlies and Hawks will host games on MLK Day this season. In addition, a number of the NBA’s biggest stars will take the court, including Jayson Tatum, Giannis Antetokounmpo, Stephen Curry and LeBron James.

From the starting time of each game to broadcast and streaming information, The Sporting News has you covered below with everything you need to know to tune into every matchup.

There will be nine NBA games to look forward to on MLK Day in 2023.

The action starts at 1:00 p.m. ET with a matchup between the Celtics and Hornets. It comes to a close at 10:30 p.m. when LeBron James and the Lakers host the Rockets in the day’s final game.

Fans in the U.S. can watch the biggest games of the 2022-23 NBA season on Sling TV. Stream Sling Orange for $40/month to catch all regular season games on TNT, ESPN & ABC. For games on NBA TV, subscribe to Sling Orange & Sports Extra for $51/month. Local regional blackout restrictions apply.

Games that air on NBA TV and games that do not air nationally can be streamed via NBA League Pass, though blackout restrictions apply in local regions of NBA teams.