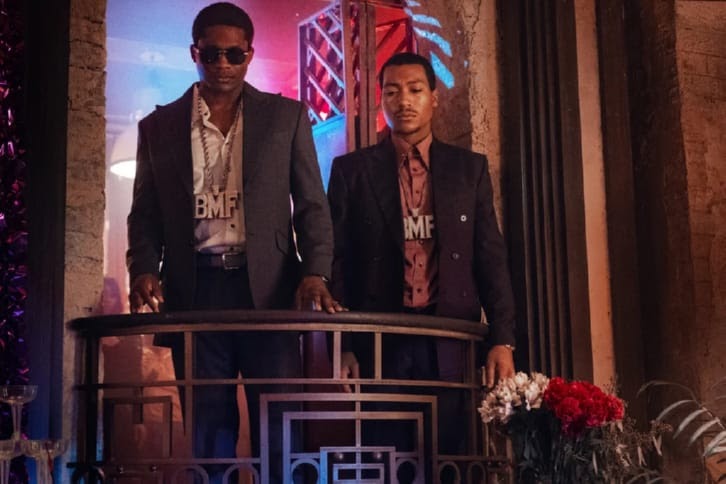 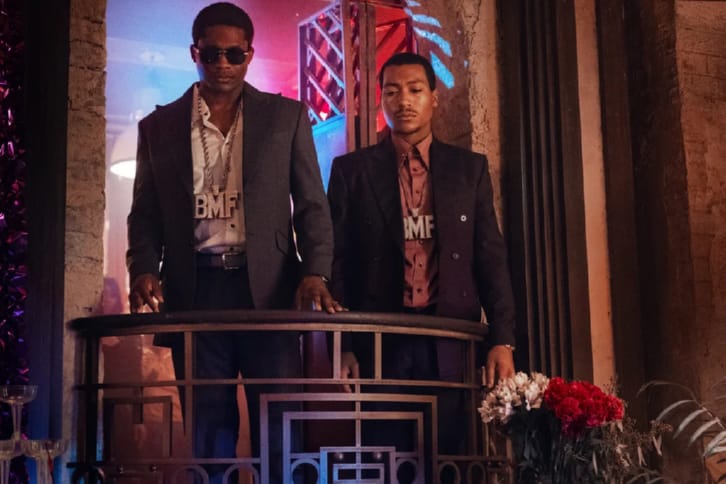 Season 2 of Starz’s hit show, BMF, recently premiered and to celebrate, we talked with the show’s production designer, Kathrin Eder (Hellraiser, The Night House). Below, Kathrin talks about everything from recreating the specific time period, to why she thinks the show connects so well with audiences.

BMF airs every Friday on Starz. 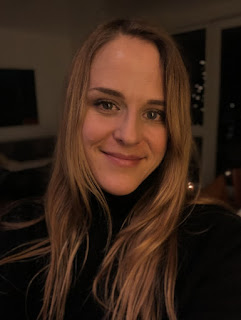 -BMF is a big show with many different sets and locations. How much prep do you get for each episode?

Season One we had 12 weeks of prep to set up the show. Then we shot in blocks, which felt like back-to-back features with half the prep time. For the second season we had 8 weeks of prep and single episodes, as well as blocks. Usually, prep is 8-9 days per episode and shoots the equal amount.

That being said, we had over 220 sets / locations total in both of the last seasons. Since this is a period show set in the late 80s and early 90’s almost all of the locations had to be modified somehow. We also dressed most locations for 360 as we did with the stage builds.

-In the first episode of Season 2, there is a scene that takes place in Vegas in the 80s. Where was this shot? How much of that set was left as is and how much did you have to change for the show?

The hotel room was built on stage with a digital backing of 1980s Las Vegas outside the window. I loved that set for the bold colors and textures we chose. The same set became a tattoo parlor and lofty apartments later in the season.

The casino was shot in a hotel lobby in Detroit that we dressed as a casino. We shipped in an 18-wheeler of vintage casino equipment from Los Angeles for that. Fun story, we shot at a casino hotel! But sadly, the casino had been updated so much that we could only film at the lobby and recreate a period appropriate casino.

-In the Season 2 premiere there is a character with your exact same name, except an E at the end of Kathrin. Was this a coincidence?

Haha. Good observation. Randy Huggins has become a dear friend of mine and I think he got a kick out of naming Kato (who was one of my favorite characters) after me. I knew that from season 1, when they speak about her in the police station and it’s cool the name popped up again in season 02. 🙂 the E Americanizes the name from my Austrian origins.

-BMF is inspired by a true story of two brothers, Demetrius “Big Meech” Flenory and Terry “Southwest T” Flenory growing in Detroit. How close did you try to match their house in the show, to what it really looks like in person?

Randy asked me to come up to Detroit and meet the Flenory family and get to know the city before we started hard prep on Season One. That allowed me the wonderful opportunity to see the actual childhood home. Beyond that, Mrs. Flenory and Nicole Flenory were incredibly gracious with opening their home and memories to us. After breaking bread together, they brought a big box of photos and we spoke about every detail that mattered to them. Equipped with those photos and their encouragement to ask questions, I tried to stay truthful to their memories, while adding some size and windows to the house. But the wood paneling, the beams and the handmade ceiling texture, the velour sofa and the brass accents, the unfinished drywall etc. many of these details are things I learned about speaking with the family. 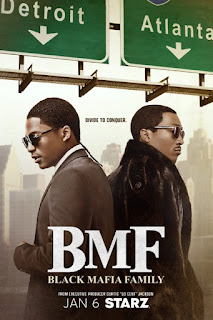 -BMF turned out to be one of Starz’s biggest breakout shows last year. Why do you think it connected so much with audiences?

Many past shows about drug dealers and gangs focus on violence and grid. I think what makes this show different is that we wanted to focus, from the very beginning, on the themes of family and community. Poverty is an experience that has no skin color. It is a human experience. The desire to break away from poverty and do better is shared across many cultures. What brings humanity to these circumstances is how people relate to each other and how community can shape that experience. Rather than portraying Southwest Detroit as a hopeless place, we wanted to also bring to attention what people engaged in living there.

What also happened was that people called out objects our brilliant set decoration team, led by Hernan Camacho, saw on set and remembered from their childhood. That might have transpired to the audience as well?

Lastly, BMF made a huge and lasting impact on the history of the United States in so many ways, from music to pop culture, to the crack cocaine epidemic. I imagine this has touched many people over the years and still does today.

I’m really impressed with the Flenory family, and the way the brothers handled themselves.

-The vibe in Woolf Records feels very quintessential to the late 80s, early 90s. Did you have to completely transform that set for it to look like that?

The record store is one of my favorite sets! We had Pat’s Barbershop in it as the original stage build. Sadly, we only saw very little of it. I loved that set. Then we flipped it over to the record store and started new. It was so much fun. A lot of anticipation upfront as we didn’t know which artists and original record covers we could get cleared. We ended up clearing about 80-100 authentic albums and snuck in our own 200 album covers that we created. We had a great team in the art department who hand made a lot of the signage. Very happy with how it turned out.

-What would you say is your favorite part of working on BMF?

There are a lot of things I enjoy about this show. Randy Huggins and Heather Zuhkle set a warm, embracing morale. People have the opportunity to grow. There is a lot of trust! Rarely have I worked on a show that trusted my team and I like the Producers on this show. Episodic TV is also a great playground. We run so fast and build so any sets, that you have no other choice but try out wild things.

We also came up in the art department with a pipeline that has become very efficient, and one thing we started introducing is doing full 3D renders via unreal engine, which really helps bring the look of a set across.

Overall, this crew has become a family. And when you are working 12-hour days over many months, you realize how intimate film making is. It’s good to take that journey with people you love.

-What would be your dream type of show to work on?

I have done a lot of shows centering around young adults in my career and I really enjoy watching actors with a more seasoned career and the stories that come along with it. If I could choose my dream projects, I would probably want a wild ride like Baz Luhrmann and his amazing Production Designer wife, Catherine, create. A Great Gatsby feature. I would love to create the worlds for a moving biography about a person with lasting impact, I would love the opportunity to do a Western. I look forward to what the future holds.

You can learn more about Kathrin at http://kathrineder.com/.