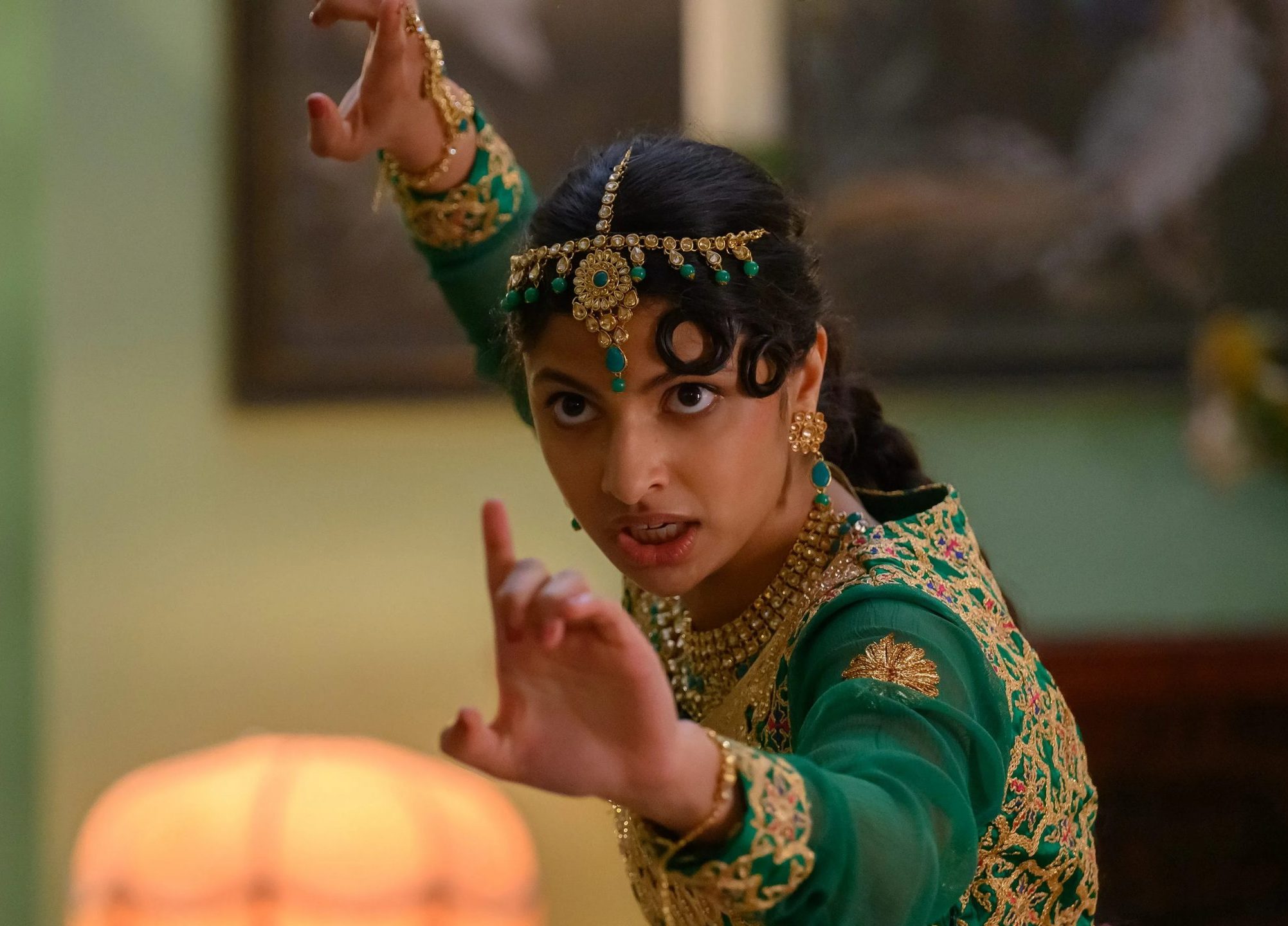 Adura Onashile’s debut Girl will open the fest, and Nida Manzoor’s Polite Society will close it out.

Entertainment reporters may throw around the phrase “festival season” because it sometimes helps us spin a narrative out of twelve months, but film festivals are really a year-round thing. Case in point: Sundance is currently in full swing, Berlin is raring and ready to go next month, and now the Glasgow Film Festival has filled in the next spot on the calendar with the unveiling of its program.

The full press blast teases a cavalcade of premieres at the global and UK-specific level, starting and ending with a pair of Sundance titles making their way across the Atlantic. As its opening night film, the festival has selected Adura Onashile’s debut Girl, a drama that sees an African mother and child new to Glasgow facing discrimination from locals as well as the haunting memories of their past.  For closing night, they’re bringing in Nida Manzoor’s action-comedy Polite Society, in which a British-Pakistani teen imagines herself as a martial arts heroine saving her older sister from the horrors of arranged marriage.

As for world premieres, they’ve got I Am Weekender, which explores the legacy of a formative documentary about the 1992 acid house scene, later a major influence on Trainspotting; Dog Days, a Scottish production about a man living on the streets of Dundee and trying to turn his life around using his god-given musical talents; and the Muhammad Ali bio-doc Cassius X: Becoming Ali, a treasure trove of never-before-seen archival footage.

The main selection will be supplemented by an embarrassment of additional offerings, including the horror sidebar Frightfest (where attendees can see Blood and Honey, the freakshow taking full advantage of Winnie the Pooh’s entry into the public domain), a special section focused on the cinema of Spain (including Rodrigo Sorogoyen’s Cannes-feted The Beasts), and a retrospective series of films featuring women seizing control of their lives (Bonnie and Clyde, Thelma and Louise, and It Happened One Night, to name a few). There’s plenty more to peruse in the full listing at Glasow Film Fest’s official site, teasing a festival that’s not just a treat for locals, but a reason for visitors from around the world to set a course for Scotland.

The 19th Glasgow Film Festival will run from 1 to 12 March.